Cam Newton continues to work his way back to the field, showcasing his throwing ability in multiple videos posted to his Instagram account.

Free-agent QB Cam Newton posted video on his Instagram of him going through a throwing session — another step in his return from foot surgery. On the left is QB coach Jeff Christensen, who we mentioned yesterday on @nflnetwork has been working with Newton and Tyrod Taylor. https://t.co/BTsez3G5Yq

This comes after he passed a physical in Atlanta on Monday, according to ESPN's Adam Schefter.

The Carolina Panthers released him Tuesday after he spent nine years with the team.

The quarterback has earned three Pro Bowl selections and the 2015 NFL MVP award. He led the Panthers to the Super Bowl that season after going 15-1.

At his best, the 30-year-old was a dynamic player who topped 3,000 passing yards in each of his first eight seasons while averaging 601 rushing yards per year in this stretch. However, injuries have derailed his career.

The quarterback was sidelined at the end of 2018 with a shoulder injury, which also limited him throughout the ensuing offseason. He then played just two games in 2019 because of a foot injury.

While Carolina has moved on with the addition of Teddy Bridgewater, Newton hopes to land a new opportunity.

He's posted several workout videos to his Instagram, but moving to the field and throwing puts him one step closer to being game ready. 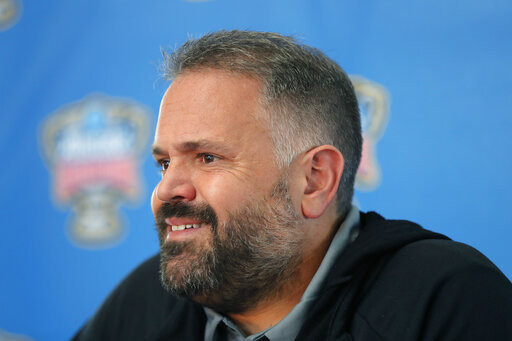 Panthers Rookie Credits Brian Burns for Showing Him the Ropes

Panthers Rookie Credits Brian Burns for Showing Him the Ropes

Top 5 Panthers Break Out Players in 2020 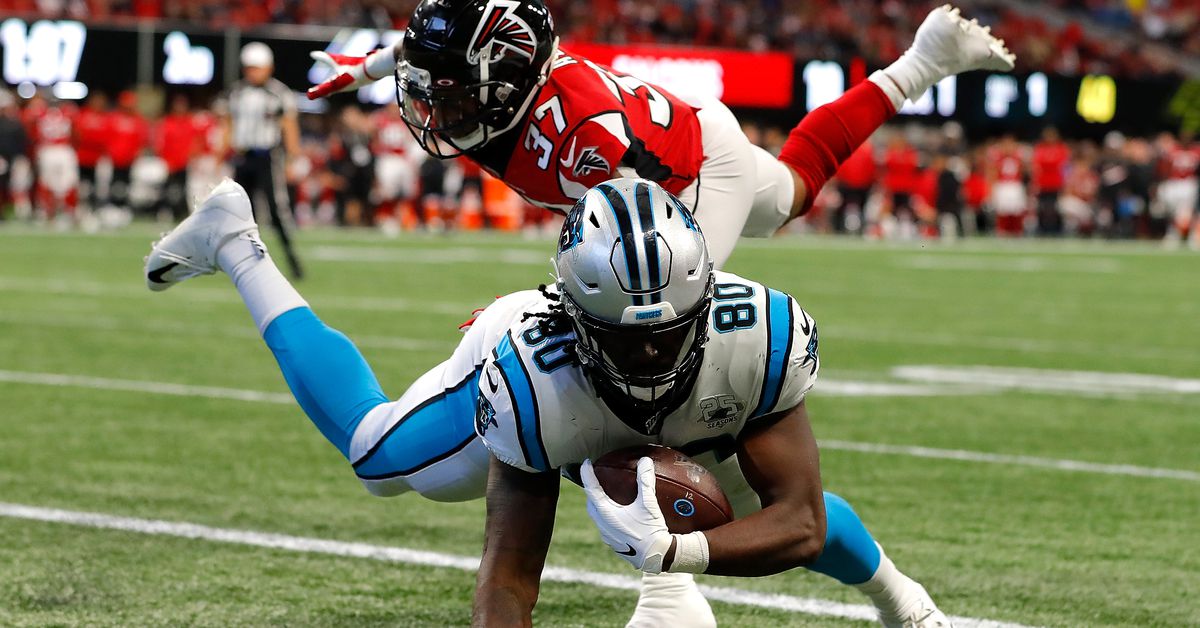 Top 5 Panthers Break Out Players in 2020

Panthers Looking for More Out of Top Receiver D.J. Moore 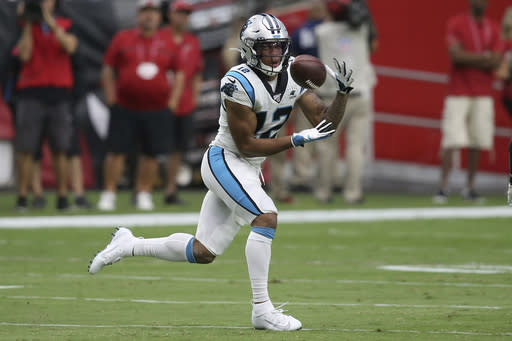 Panthers Looking for More Out of Top Receiver D.J. Moore