The New England Patriots don't appear interested in one of the high-profile quarterbacks available, but they are apparently still looking for help at the position.

According to Albert Breer of Sports Illustrated, the team "sniffed around a little" on former Carolina Panthers quarterback Kyle Allen.

Allen was traded to the Washington Redskins on Monday in exchange for a fifth-round pick.

The former undrafted free agent took over for an injured Cam Newton early last season and appeared in 13 games, starting 12.

He finished with 3,322 passing yards and 17 touchdowns but ended with 16 interceptions. He was especially impressive in his first four appearances, throwing seven touchdowns with zero picks while leading the Panthers to a 4-0 record.

Allen struggled down the stretch as the team went 1-7 in his last eight starts.

It's clear the Patriots saw enough upside to consider a deal for the 6'3", 210-pound passer, but the Redskins pulled the trigger.

New England still has question marks at the position after Tom Brady left for the Tampa Bay Buccaneers in free agency.

Though Jameis Winston and Newton are available, Breer believes the team will continue to look at "thrift-priced throwers" like Allen thanks to $13.5 million in dead cap because of Brady. Jarrett Stidham and Brian Hoyer currently project to be the top quarterbacks on the Patriots roster.

‘It Allowed Me to Get Better’ 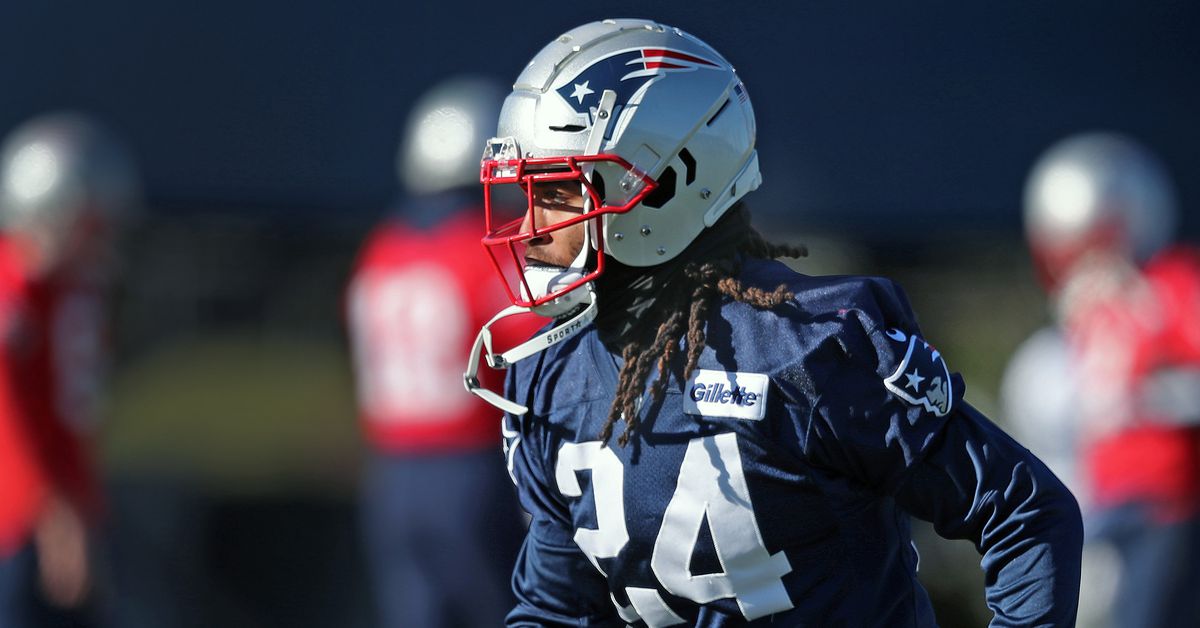