St. Louis Cardinals pitcher Adam Wainwright and his wife, Jenny, donated $250,000 to the More Than Baseball fund to aid in the relief of minor leaguers affected by the coronavirus pandemic.

"The generosity shown by the Wainwrights during this time of uncertainty is exemplary," Cardinals president of baseball operations John Mozeliak said. "We are grateful for their contribution to those in need."

MLB canceled the remainder of spring training and indefinitely postponed the start of its regular season March 13. That caused minor league players to not get paid for the remainder of the spring and have an uncertain outlook on when they would be paid again.

MLB has pledged to help out minor league players until at least April 9.

Minor league baseball players are some of the most low-paid athletes in sports, with most bringing home $1,170-$1,650 per month for only five months of the year. They are currently being paid $400 per week until April 9, but MLB has not announced a contingency plan afterward.

The Home Opener That Wasn’t 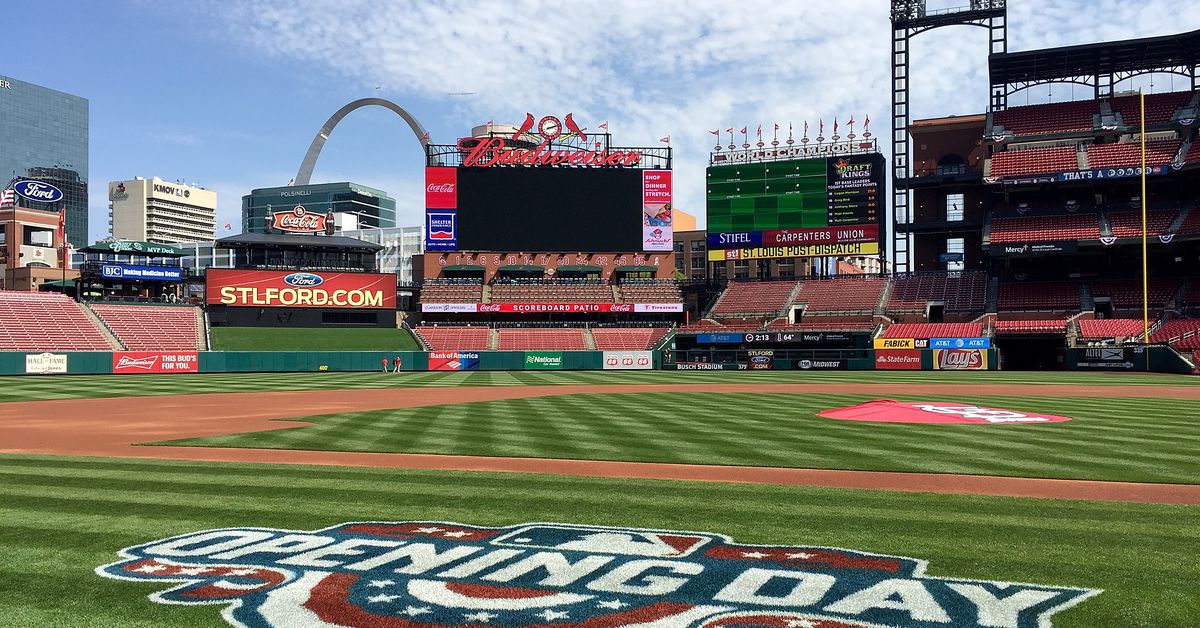 The Home Opener That Wasn’t