Dorsett texted ESPN's Josina Anderson that he's going to sign a one-year deal with the Seahawks.

The 27-year-old is coming off one of his best seasons, totaling 29 catches for 397 yards and a career-high five touchdowns with the New England Patriots. He began the season with two touchdowns and 95 receiving yards in a Week 1 win over the Pittsburgh Steelers.

Though it appeared he was destined for more production in a thin Patriots receiving corps, he struggled with consistency and dealt with hamstring and head injuries.

These issues have hampered him since the Indianapolis Colts drafted him in the first round in 2015.

After experiencing limited playing time as a rookie, Dorsett broke out in 2016, totaling 33 catches for 528 yards and ranking eighth in the NFL with 16.0 yards per catch.

The Colts traded him to the Patriots ahead of the 2017 season in exchange for quarterback Jacoby Brissett, but the receiver was never able to take the next step.

A new location will give the speedster a chance at a fresh start and perhaps more playing time after topping 50 percent of offensive snaps just once in his career, per Pro Football Reference.

Dorsett reportedly had multiple offers as a free agent, per Mark Daniels of the Providence Journal.

If he can stay healthy, the wideout could find playing time in the offense led by Russell Wilson. His role will likely be limited because DK Metcalf and Tyler Lockett receive the bulk of targets in the passing game.

Dorsett's straight-line speed could play well with a mobile quarterback like Wilson, who is able to create time for his receivers to run down the field by moving out of the pocket.

NY beats Washington in Sweet 16 matchup of the #BRGOATSim 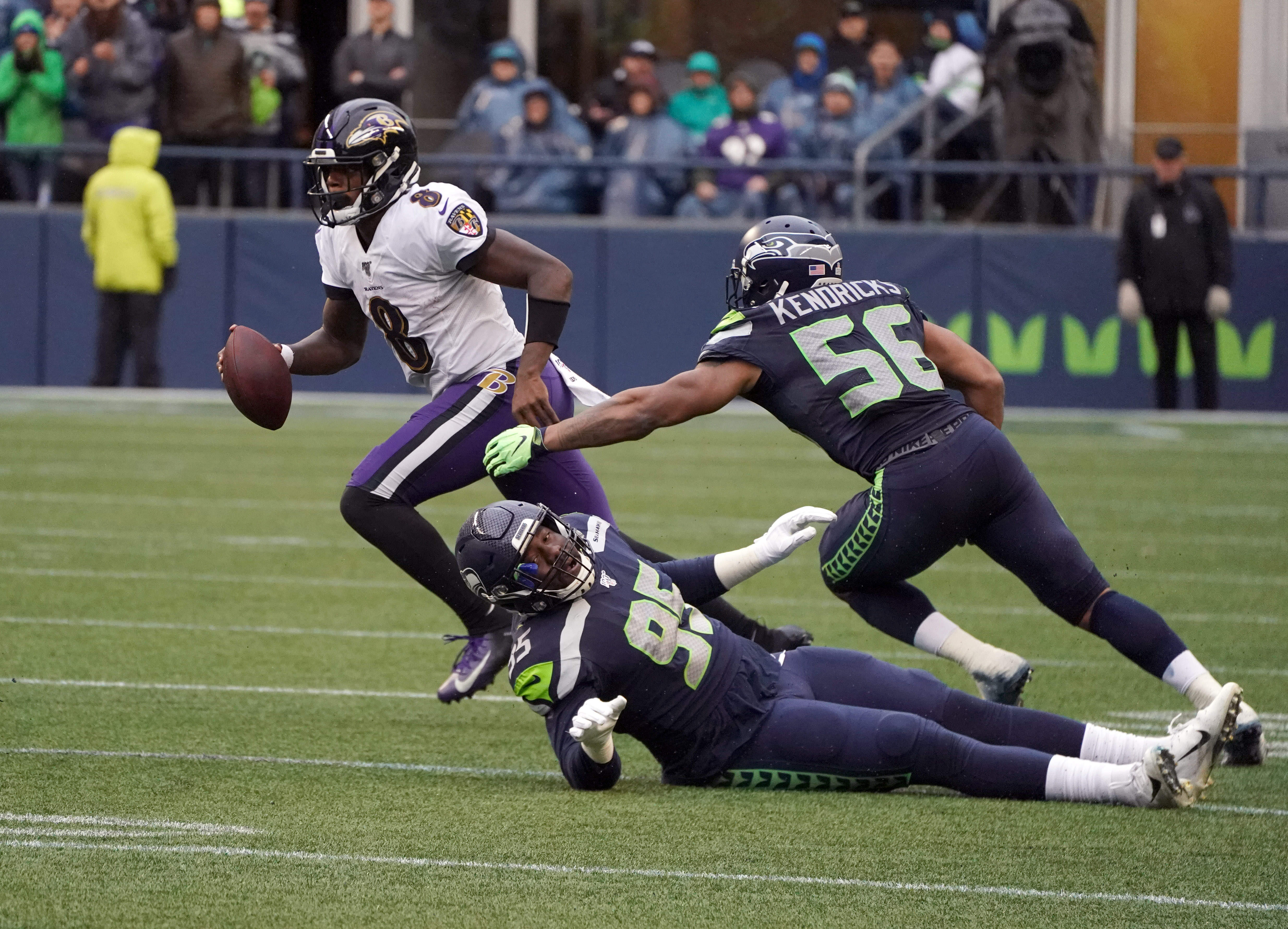