The 2020 Ryder Cup has been officially postponed because of the coronavirus pandemic.

Bob Harig of ESPN first reported the news on Tuesday.

"Unlike other major sporting events that are played in existing stadiums, we had to make a decision now about building facilities to host the 2020 Ryder Cup at Whistling Straits," said PGA of America CEO Seth Waugh. "It became clear that as of today, our medical experts and the public authorities in Wisconsin could not give us certainty that conducting an event responsibly with thousands of spectators in September would be possible. Given that uncertainty, we knew rescheduling was the right call. We are grateful to PGA TOUR Commissioner Jay Monahan and our partners at the TOUR for their flexibility and generosity in the complex task of shifting the global golf calendar.

"As disappointing as this is, our mandate to do all we can to safeguard public health is what matters most. The spectators who support both the U.S. and European sides are what make the Ryder Cup such a unique and compelling event and playing without them was not a realistic option. We stand united with our partners from Ryder Cup Europe, the NBC Sports Group, Sky and our other broadcast partners around the world. We look forward to delivering the Ryder Cup’s renowned pageantry, emotion and competitive drama to a global audience in 2021."

Every major sports league halted operations temporarily in order to limit the spread of COVID-19, and golf has been no different.

Following the opening round of The Players Championship, the PGA Tour announced it was canceling the remainder of the tournament and all events through the Valero Texas Open. The Tour extended its hiatus through the AT&T Byron Nelson in May.

The Telegraph's James Corrigan reported March 17 the Ryder Cup was likely to meet the same fate, with officials looking toward 2021.

Reports today that the 2020 @RyderCup is expected to be postponed are inaccurate.

A source from the European Tour echoed the sentiment, telling BBC Sport's Iain Carter The Telegraph report was "inaccurate."

"At this stage there literally is nothing more for us to say," the source said. "It would be wrong to speculate."

With some states relaxing travel restrictions and stay-at-home guidelines, some United States-based leagues have begun slowly working toward a return. However, it's widely accepted that any events will need to happen without fans for the foreseeable future.

Team Europe captain Padraig Harrington indicated that wasn't something he wanted to consider.

"Nobody wants to see the Ryder Cup played without the fans being there," he said to BBC Radio 5 Live in April. "There's no doubt that it makes the tournament so much better. I think the common consensus now is the Ryder Cup will not be played unless the fans are there."

"I personally don't want to play if there's no fans. I don't see a point in playing it.

"... I get representing your country is an honor and it's something that's so much fun. But at the same time, the fans make that event. That's what we get nervous on the first tee. You hear the chants. You hear everything that's going on—the U-S-A- (chant), all that stuff. That's what makes it fun."

The timing of the tournament this fall allowed officials to wait a little longer to see how the situation evolved, but erring on the side of caution and announcing a delay as early as possible was the sensible decision.

Now, the Ryder Cup will eventually resume, and potentially with its usual fanfare rather than the general sense of unease that would have surrounded a 2020 installment. 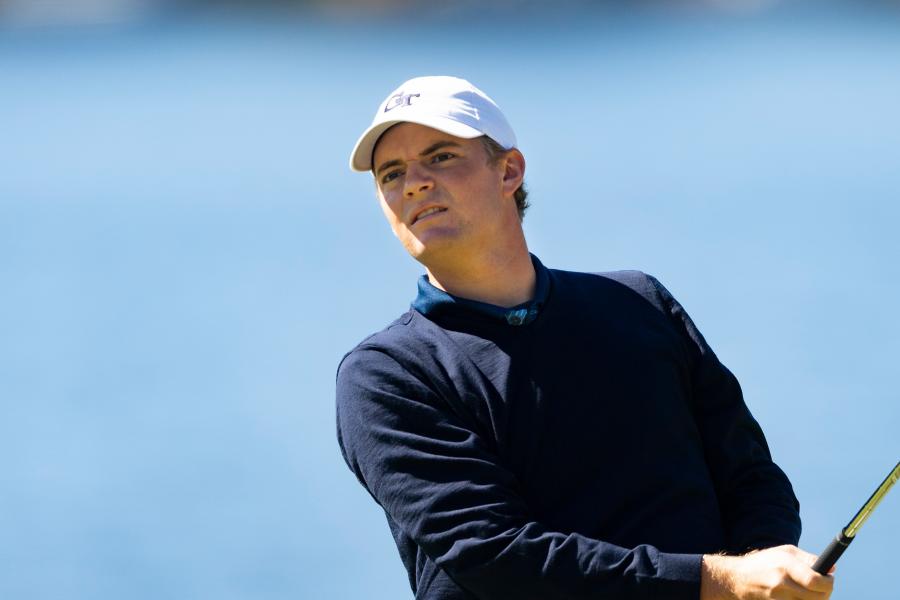 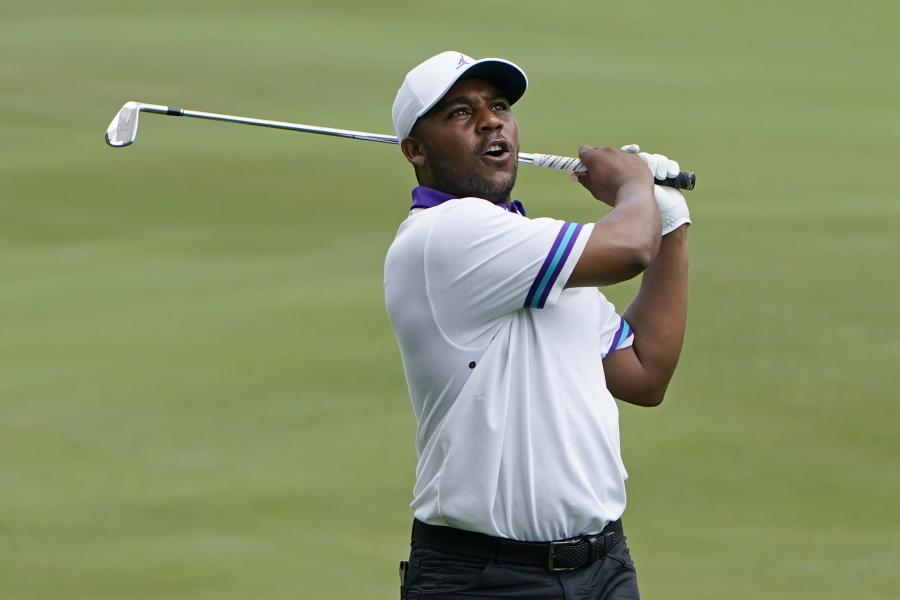