Health and Wellness of our men is always the most important aspect. There is no price you can put on that and that is why I Voted No. I respect the Men that have been part of this discussion and stood up for their locker rooms. https://t.co/mL0Yj3E6d9

As Rodgers explained on Twitter, the addition of a 17th game to the regular-season schedule created added risk to players without creating more offseason recovery time.

Despite the objections, the NFLPA board of representatives voted in favor of the CBA 17-14, per Dan Graziano of ESPN, and the vote will now move to all of the players.

Sherman is a player representative for the 49ers as well as a vice president on the executive committee as a nine-year NFL veteran.

He has been staunchly against the proposed CBA, echoing the statement from Action Network's Darren Rovell that it's among the worst deals in the four major sports:

NFL ownership approved the CBA last week, which would create a 17-game schedule but would increase minimum salaries and provide players with at least 48 percent of total revenue. If the players agree as well, the new agreement could go into effect by March 18 for the new league year.

While there is a lot of disagreement among several notable players, the vote among player reps created a significant step toward securing a new 10-year agreement between the two sides. 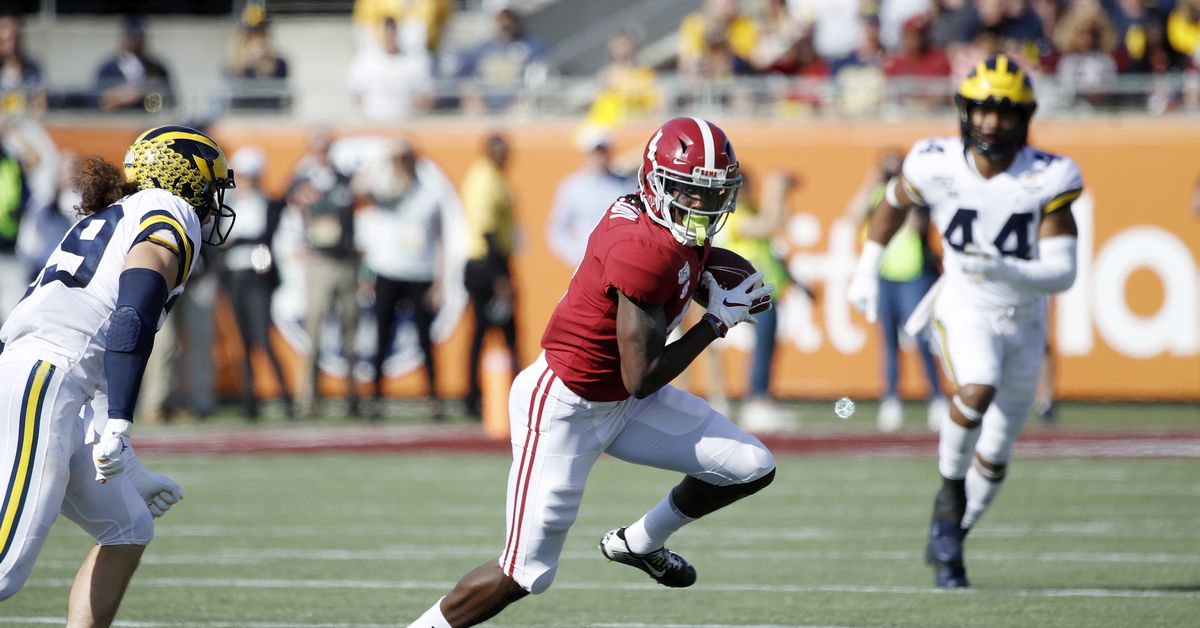