The University of Michigan football team announced Monday that it will not take a spring trip this year because of concern over the coronavirus outbreak.

According to Orion Sang of the Detroit Free Press, University of Michigan spokesman Dave Ablauf said the following regarding the decision: "The football team will not be taking an international trip this spring due to the health concerns around the world, most notably coronavirus. The program is looking at doing some community service in the Ann Arbor area."

Head coach Jim Harbaugh has taken the team on donor-funded trips to Italy, France and South Africa the past three years.

The coronavirus was first reported in China in late December and has since spread to 32 different locations across the world, including the United States. Sang noted via the Centers for Disease Control and Prevention that there have been 79,000 reported cases worldwide and 2,500 deaths as a result of coronavirus.

A spring trip had become an annual tradition for the Michigan football team under Harbaugh, who took the reins at his alma mater in 2015.

The Wolverines have yet to beat rivals the Ohio State Buckeyes or win a Big Ten title under Harbaugh, but they have won 10 games three times and have not won fewer than eight games in a season with Harbaugh in charge. Overall, Harbaugh is 47-18 as Michigan's head coach, including a 1-4 bowl record.

Michigan went 9-4 last season, culminating in a 35-16 loss to the Alabama Crimson Tide in the Citrus Bowl.

With quarterback Shea Patterson leaving for the NFL draft, the Michigan offense has some major question marks entering spring 2020. Chief among them is who will replace Patterson between Dylan McCaffrey, Joe Milton, Cade McNamara and Dan Villari.

Running back Zach Charbonnet, wide receiver Nico Collins and several impact players on defense are returning for the 2020 season, however, so Harbaugh's Wolverines have a chance to be a major factor in the Big Ten. 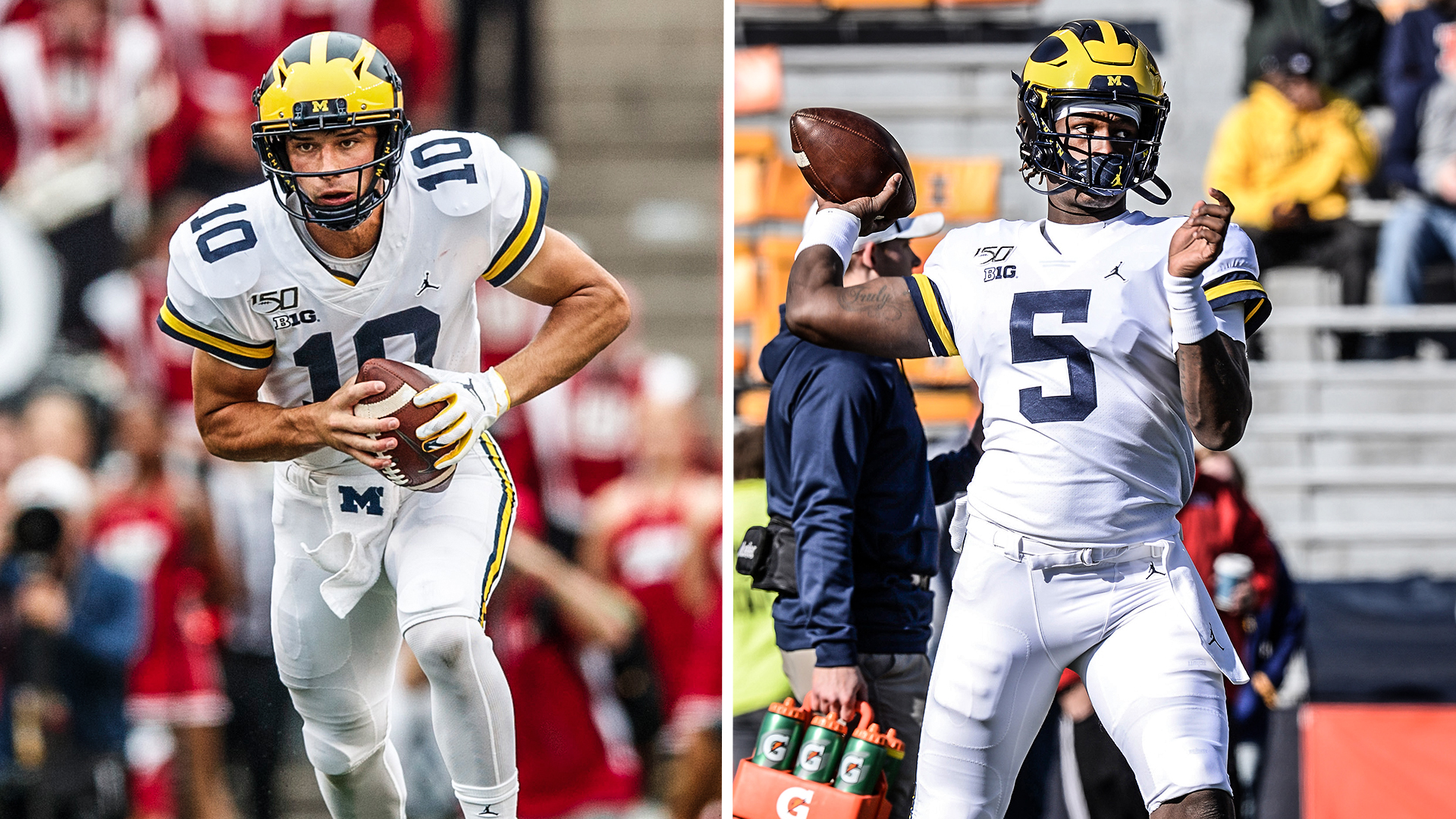 Sign Up Now For The Wolverine's Breaking News And Daily Newsletters

Sign Up Now For The Wolverine's Breaking News And Daily Newsletters