Houston Astros second baseman Jose Altuve was not fazed by getting booed in his first game since MLB released results from an investigation that proved the Astros illegally stole signs throughout their 2017 World Series-winning season.

"We just heard a lot of noise, and that's it," Altuve reasoned after Houston defeated Detroit 11-1 in spring training on Monday afternoon.

Altuve was booed as he settled into the batter's box:

Houston shortstop Carlos Correa was coy about the heckling. "What reaction?" the 2015 Rookie of the Year told reporters. "I didn't hear anything. Not a thing."

New Astros manager Dusty Baker wasn't surprised by the crowd reaction at Joker Merchant Stadium in Lakeland, Florida: "You knew it was going to happen. Every day (it's going to happen) until we just start winning and beating on the ball. It’s no problem."

Altuve's foot was lightly hit by a breaking ball on Monday, but Baker dismissed any assumptions people might draw from it.

"He was hit in the foot," Baker said. "That ain't nothing, you know what I mean? It wasn't intentional."

However, as ESPN's Jeff Passan wrote on Feb. 15, Baker has publicly urged MLB to "try to put a stop to this seemingly premeditated retaliation" his players may face from opponents during this season.

Plenty of anger has been expressed by players this month, including Atlanta Braves outfielder Nick Markakis telling reporters last week that "every single guy [on the Astros] needs a beating."

Astros players were not disciplined by the league. Commissioner Rob Manfred punished the organization by levying a $5 million fine, stripping first- and second-round draft picks for 2020 and '21 and suspending then-manager AJ Hinch as well as then-general manager Jeffrey Luhnow for one year without pay.

Hinch and Luhnow were promptly fired once the league's findings were released. 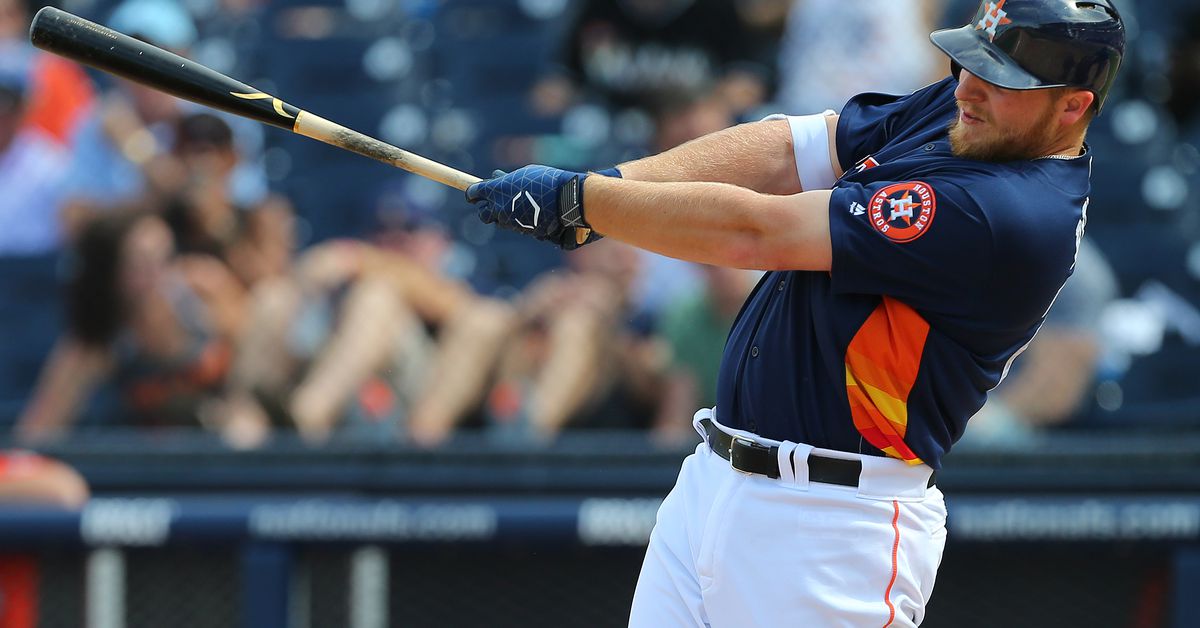 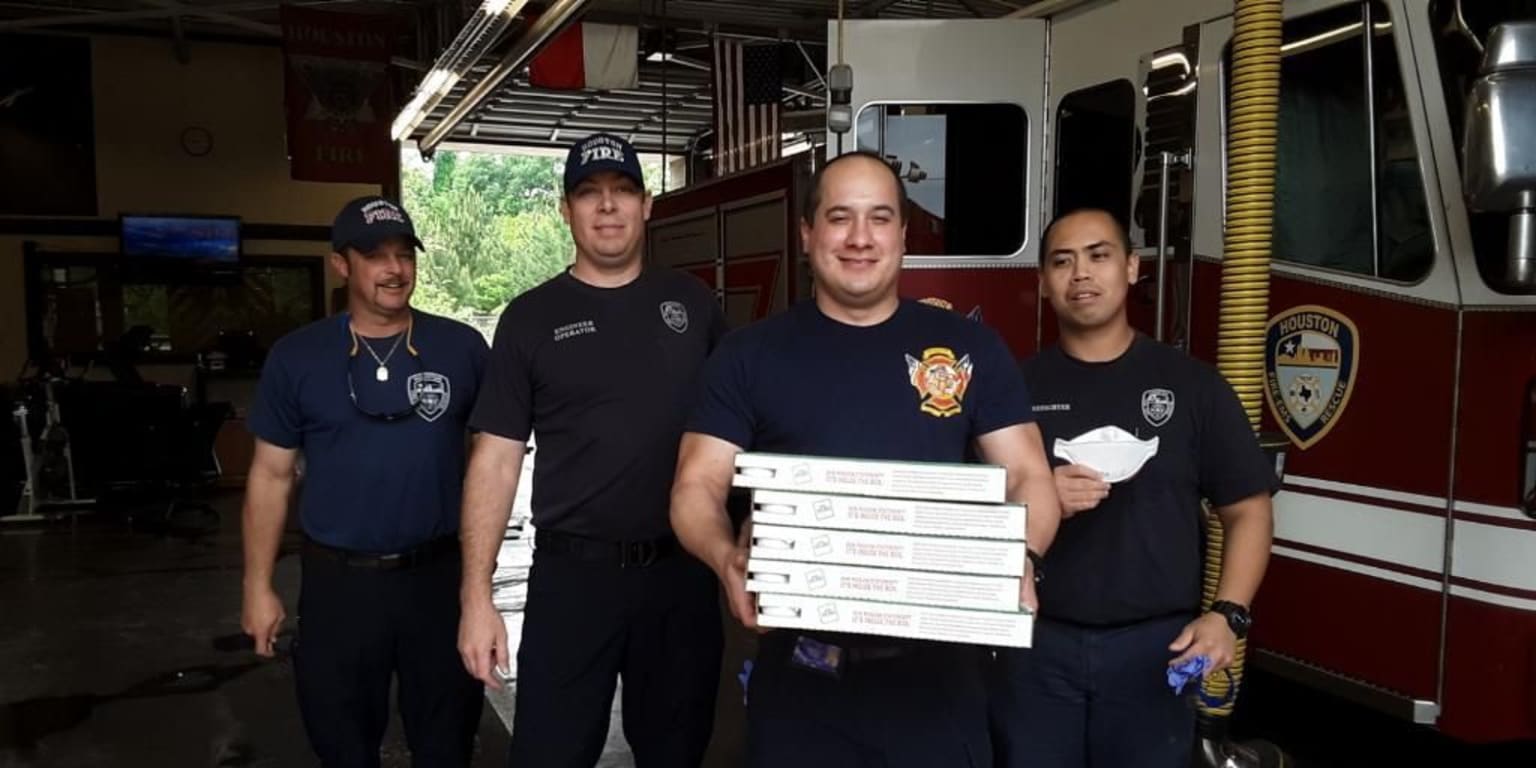