Tyson Fury said he expects to fight Deontay Wilder for a third time after he took the Bronze Bomber's WBC heavyweight belt on Saturday via a seventh-round TKO, but he also suggested he would be open to facing Anthony Joshua in a unification bout.

Per BBC Sport, Wilder has a clause in his contract giving him 30 days to trigger a rematch.

Fury opened his post-fight press conference by stating he would like a third bout against the American:

"Can't wait for the next fight, the rematch hopefully, if he wants it," Fury said.

Wilder was unable to attend the press conference because he had to be taken to hospital to assess an injury that left him bleeding out of his ear.

When asked whether there was a possibility he might fight Joshua next if Wilder needs time to recover, Fury said:

Tyson Fury: “Deontay will need some time to recover from this fight. I’m sure sure he’ll take the rematch because he’s a dynamite puncher. … Pretty sure we’ll do it again. … Whoever’s next will get the same treatment” #WilderFury2

He added: "If [Wilder] doesn't want to, then these are my promoters, and you know, whatever they wanna do, I'm happy with."

Joshua's promoter, Eddie Hearn, took to Twitter to call for a unification fight rather than a third meeting with Wilder:

No need for a third let’s go straight to it in the Summer! #undisputed

Fury won the WBC title as well as the vacant The Ring heavyweight belt:

WBA 🏆 WBC 🏆 WBO 🏆 IBO 🏆 IBF 🏆 Ring 🏆 Lineal 🏆 @Tyson_Fury is the first boxer in history to win every major world title in the heavyweight division at some point in his career 👑 #TheGypsyKing https://t.co/neujLCRVXK

In December, Joshua regained his WBA (Super), IBF, WBO, and IBO titles from Andy Ruiz Jr. after a shock defeat to him in June 2019.

A unification fight will have to wait if Wilder pursues a rematch, though.

Although Wilder was not at the presser, promoter Shelly Finkel and trainer Jay Deas were in attendance. The former was asked about Wilder's 30-day rematch clause and said: "Deontay will take the time, but you'll see these guys in the ring again."

Asked whether Wilder had said anything to him about a rematch, he added: "I didn't discuss it now, but I have told him many times I don't expect to die, but I've had insurance for 50 years. You have the rematch for a reason, no matter what."

Deas gave his take: "My guess is knowing him like I do that he will absolutely want to rematch."

The defeat was the first of Wilder's 44-fight career. The only previous bout he failed to win was his first encounter with Fury in 2018, when they fought to a dramatic draw.

ESPN's Steve Kim isn't interested in a trilogy fight between the pair after Saturday's one-sided clash, though:

Bleacher Report's Gianni Verschueren believes the Bronze Bomber would still be in with a chance of winning a rematch, though:

And again, full marks to Deontay Wilder, who I think suffered greatly from a broken eardrum. That dude has an amazing chin. He can win a third bout if he doesn't get a similar injury #WilderFury2

Fury is unbeaten in his career, having won 30 fights on top of his draw with Wilder.

The 31-year-old has shown almost unrivalled skill in his two fights with the American, who is among the hardest punchers in heavyweight history.

Fury discovered that himself in their first fight, in which he was floored twice. And Wilder's ability to throw such devastating blows gives him a chance in any contest.

Daniel Jacobs Admits Gabe Rosado: “Been Annoying The Hell Out of Me”

Daniel Jacobs Admits Gabe Rosado: “Been Annoying The Hell Out of Me” 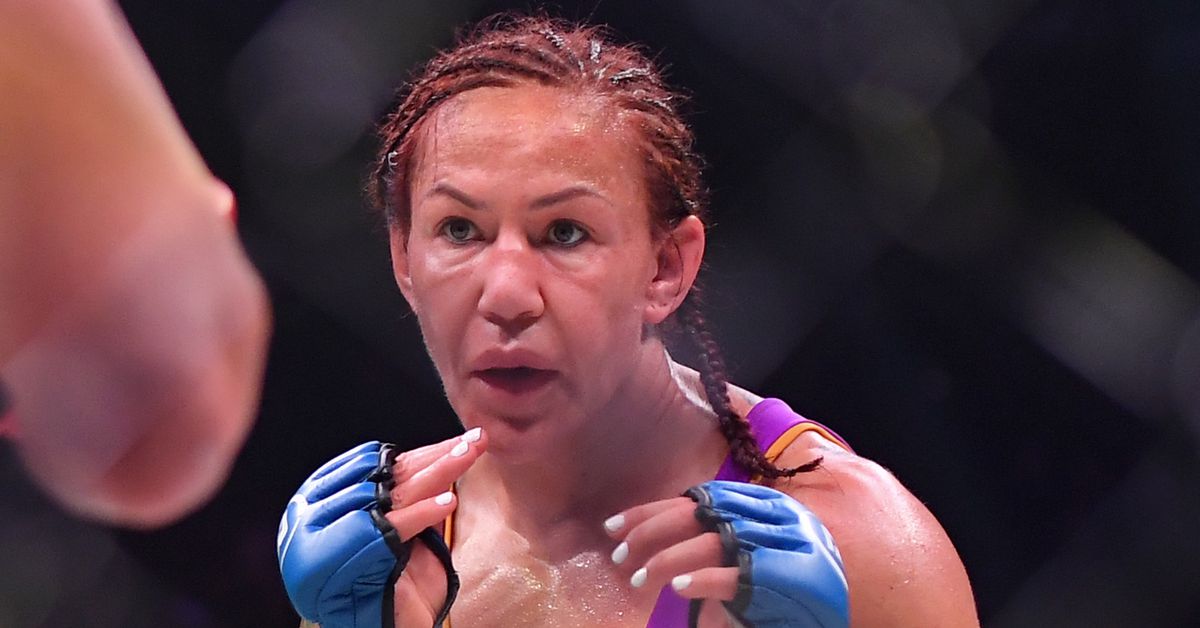 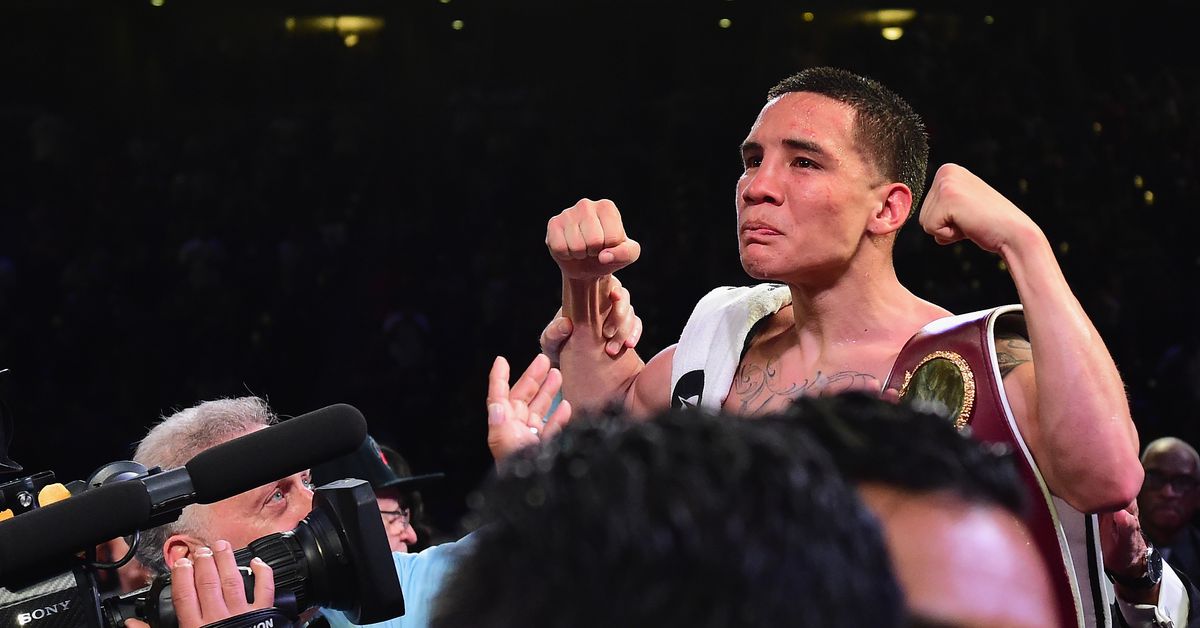