Manchester United manager Ole Gunnar Solskjaer said his side struggled to play with the UEFA Europa League ball in their 1-1 draw with Club Brugge on Thursday.

The Red Devils put in an uninspiring performance as they met the Belgian side in the away leg of their round-of-32 tie in wet and windy conditions.

"It was a difficult game against a well-organised team in difficult conditions. I don't think it was one of the best games that anyone's seen.

"A bit sloppy concentration-wise, but the conditions with the pitch and the ball makes it hard.

"[The ball is] just different and difficult to play with. You can get one and try! It's light.

"But it's the same for the two teams, of course. But the conditions weren't nice, the wind and the rain."

Manchester United provided more from Solskjaer on the conditions in Belgium: 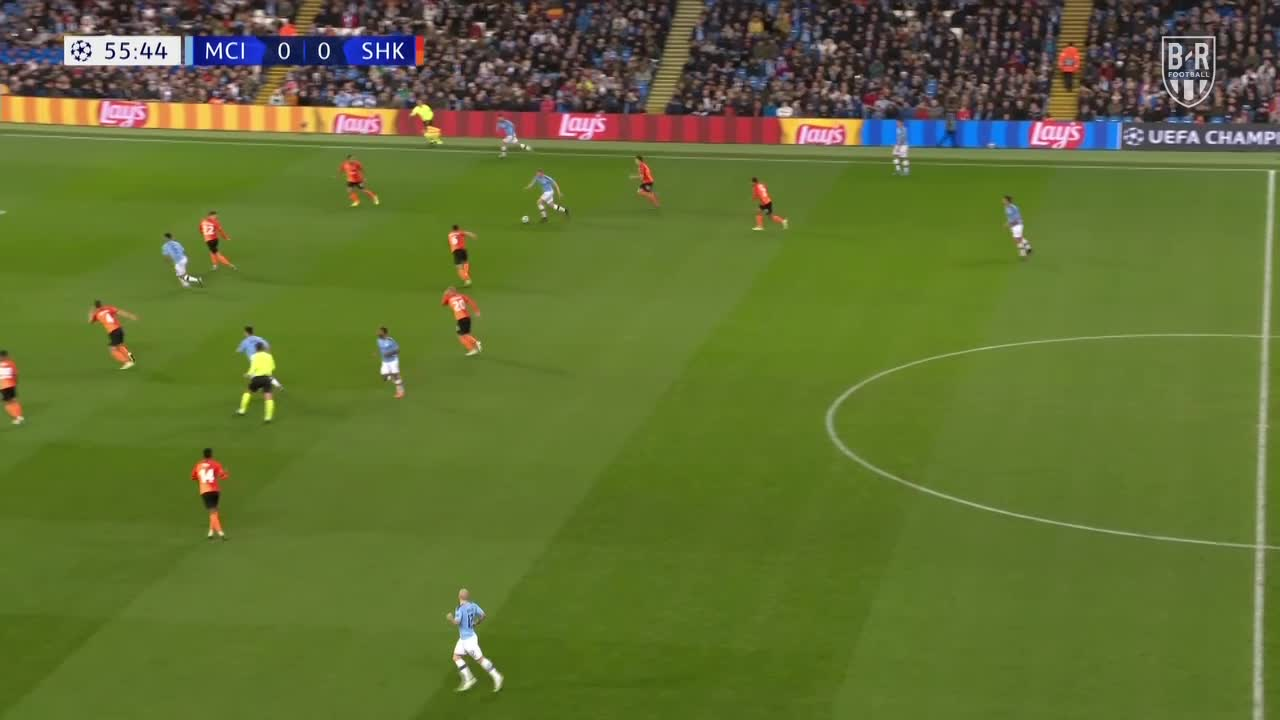 United fell behind after 15 minutes when Simon Mignolet caught them out with a quickly taken goal-kick and Emmanuel Bonaventure Dennis capitalised on Sergio Romero being well off his line (U.S. and UK only, respectively):

The chip from WAY out puts Club Brugge ahead of Manchester United 😨 https://t.co/1m5dNuPY9f

Club Brugge lead against Man Utd! The Reds were caught sleeping and one long ball puts Bonaventure in... He now has goals vs Man Utd and Real Madrid this season 👀 https://t.co/6mxckQbfI5

The Premier League side were level before the break, though.

Anthony Martial latched on to a poor throw-in from Maxim De Cuyper and raced clear of Brandon Mechele before slotting home (U.S. and UK only, respectively):

Tony Martial scores again! 🙌 Man Utd are level in Belgium as their number nine pounces on a mistake and finishes with ease... His 14th of the season ⚽️ https://t.co/MVOxHTTB5A

Bruno Fernandes came on for the final 10 minutes and immediately improved the quality on display, though he could have been used sooner:

I'd like Ole to be brave here and make a substitution really early. Get Bruno Fernandes on now and start playing with a tempo that looks like professional football. This looks like a training session against a team that isn't PL standard. #MUFC have concentration issues.

Martial was the lone forward player in a 3-4-2-1 formation. Juan Mata and Jesse Lingard were the two behind him, while Nemanja Matic partnered Andreas Pereira in the centre of the pitch.

The Red Devils are set to play at least seven matches by March 21, so some rotation is to be expected, but it wasn't a particularly inspiring lineup for the competition that arguably represents their best chance of UEFA Champions League qualification.

United have had seven matches to get accustomed to this season's Europa League ball, which is manufactured by Molten, although the fact they have only scored more than once on two occasions could be evidence of their struggles to do so.

They have yet to concede at Old Trafford in this competition this season, and they are ahead in the tie thanks to their away goal.

Brugge managed to secure score draws at Real Madrid and Galatasaray in the Champions League group stage, though, so they should not be taken lightly.