The NFL free-agent class got deeper with Everson Griffen hitting the market after voiding his contract with the Minnesota Vikings.

Per ESPN's Courtney Cronin, by recording eight sacks and playing more than 57 percent of the team's defensive snaps, Griffen hit two benchmarks in his contract that allowed him to void the final three years of his deal and become a free agent.

Cronin did note there's a "belief" the Vikings will be able to work out a new deal at a reduced price to keep Griffen.

Per Michael Ginnitti of Spotrac, with Griffen opting out of his deal, the Vikings were able to create $13 million in cap space this offseason.

Having that money available is huge for Minnesota's front office, which is still facing a difficult salary cap situation if it attempts to add players in free agency.

Even without Griffen's salary on the books, Spotrac ranks the Vikings 30th in the NFL with just $736,556 in available cap space.

Those three players account for nearly $39 million in 2020 cap space, but their combined dead cap total is only $11.6 million, per Spotrac.

Griffen, 32, has spent his entire 10-year career with the Vikings. The four-time Pro Bowler has recorded at least eight sacks in six of the past eight seasons.

Vikings Next Man Up: Hercules Mata’afa 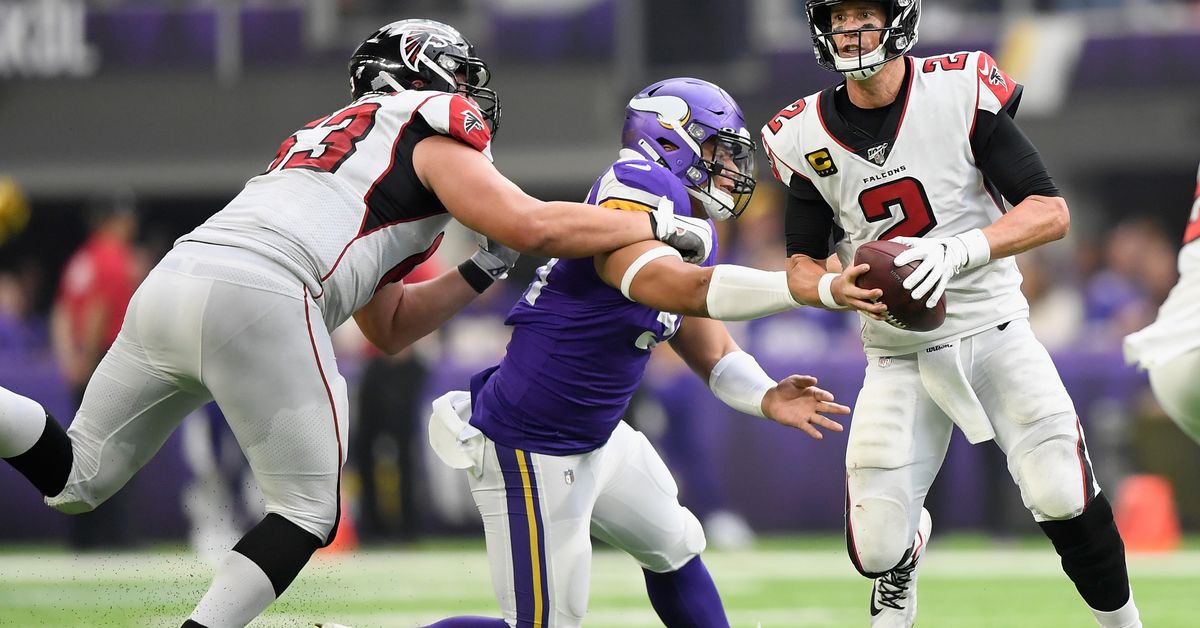 Vikings Next Man Up: Hercules Mata’afa 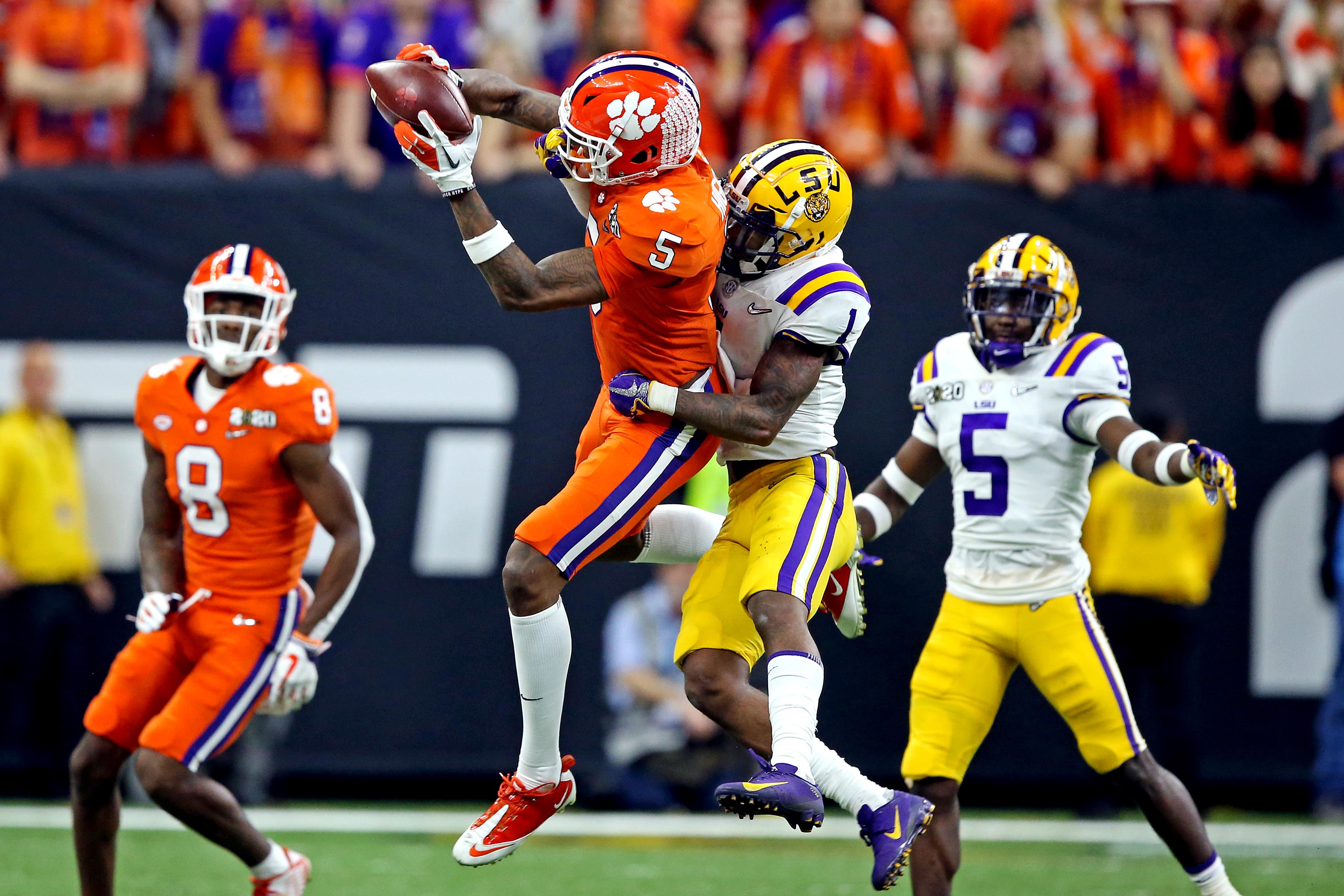 Thielen on Giving Back During Pandemic, Unique Offseason, Stefon Diggs Trade, and More

Thielen on Giving Back During Pandemic, Unique Offseason, Stefon Diggs Trade, and More