Mulkey won the 600th game of her career. Needing only 700 games to do so, she's the fastest Division I coach ever to reach that benchmark.

"Coaches are only as good as their players, that's the God's truth," Mulkey said after the game, per Jerry Hill of the school's official site. "I can draw up every play in America. I can be the smartest coach in the world. But, if you don't have players, and they don't go out there and perform, you don't win basketball games."

Mulkey played at Louisiana Tech and began her coaching career as an assistant with the Lady Techsters, who were an NCAA tournament mainstay under then-coach Leon Barmore. She left for Baylor in 2000.

The 57-year-old inherited a program that had yet to reach the Big Dance. Baylor was a tournament team in her first season (2000-01), which was the first of 18 trips so far. The Lady Bears have made the Final Four on four occasions and captured three national titles, the most recent of which came a year ago.

Along the way, Mulkey helped develop Sophia Young, Brittney Griner and Odyssey Sims into WNBA All-Stars. Kalani Brown was the No. 7 overall pick in the 2019 draft as well. 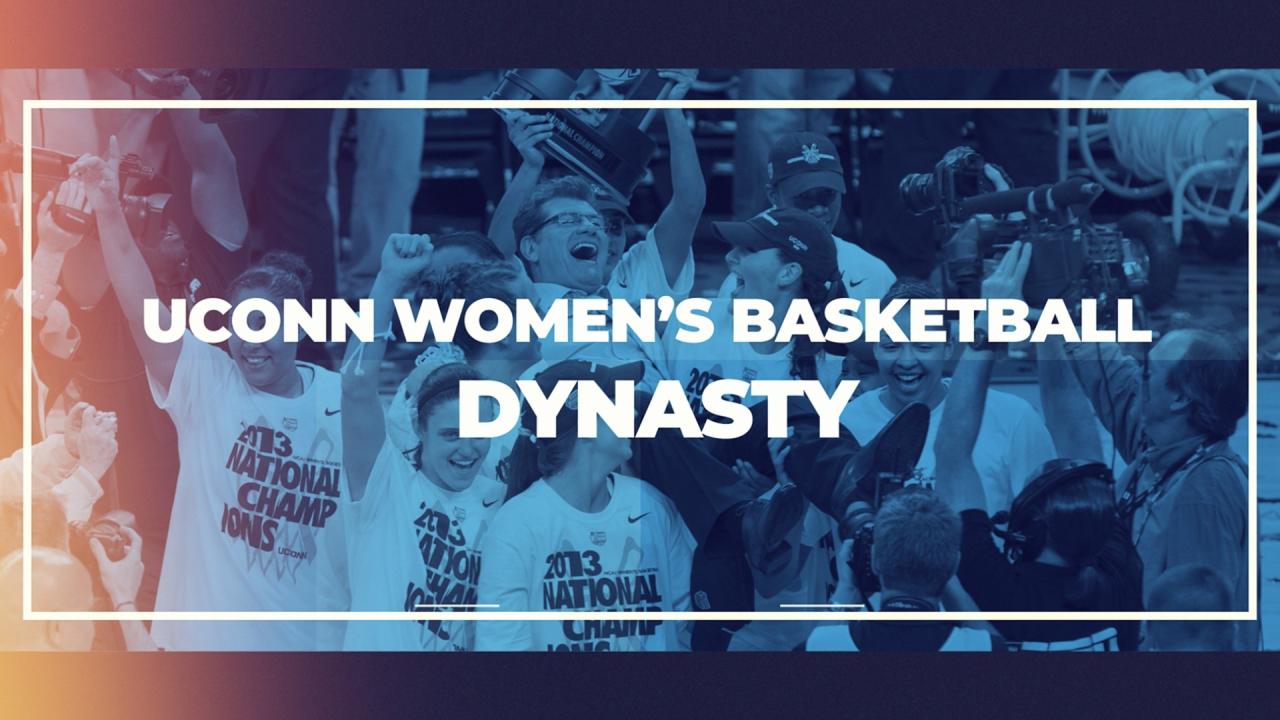