Reigning Heisman Trophy winner Joe Burrow understands there is a long way until April's NFL draft, but he also realizes that he holds a certain amount of "leverage" in where he may wind up.

"I do have leverage," Burrow said, per the Fort Worth Star-Telegram (h/t ESPN's Ben Baby). "[The Bengals] have their process and I have my process. We haven't even gotten to the [NFL] combine yet. There's a lot of things that happen leading up to the draft and a lot of information gathered."

He noted, though, that he will do his best to fulfill his potential regardless of who drafts him.

"Look, this is a long process, right?" he said when asked if he wants the Bengals to select him with the No. 1 pick, per Mac Engel of the Star-Telegram. "They have their process that they have to go through, and so I am blessed to be in the position I'm in. If they select me, they select me, I'm going to do everything in my power to be the best football player I can be."

He clarified that he is focused on getting ready for the draft rather than which team will select him.

"We have the combine," he continued. "We have pro days. There is a long time 'til the draft. There is a lot of information in a lot of different places. A lot of people saying a lot of things. I'm just focused on training right now."

This comes after Bleacher Report's Matt Miller report Friday the Bengals have already determined Burrow will be the pick at No. 1.

Burrow doesn't exactly come across as someone jumping at the chance to play for a Cincinnati team that went 2-14 during the 2019 campaign and last won a playoff game in the 1990 season.

Mike Florio of Pro Football Talk connected a number of dots, pointing out former Bengals quarterback Carson Palmer said the team isn't committed to winning a Super Bowl, while his brother, Jordan, is helping the LSU product prepare for the draft.

Those connections were made all the more notable by Burrow's comments on the Dan Patrick Show that he wants to play for a team "committed to winning Super Bowls."

Even if the national champion doesn't want to play in Cincinnati, Florio suggested "it could be a stretch to say he’d turn down a fully-guaranteed four-year contract worth more than $36 million, wait a year, and re-enter the process with no guarantee that he'd be the top pick."

For what it's worth, Burrow's mother Robin said, "It's a story out there that someone has created that doesn't have any substance—from our perspective at least," when talking about the notion her son wouldn't want to play in Cincinnati, per Drew Davison of the Star-Telegram.

From the Bengals' perspective, Burrow is an ideal candidate to take over as the franchise quarterback for years to come.

He is from Ohio and has already proven himself as a winner by leading LSU to the College Football Playoff national title. He threw for a head-turning 5,671 yards and 60 touchdowns in his final collegiate season in one of the most dominant individual efforts in the sport's history.

Burrow will likely be picked No. 1 in the NFL draft as a result, but he remained somewhat noncommittal if that's exactly what he wants. 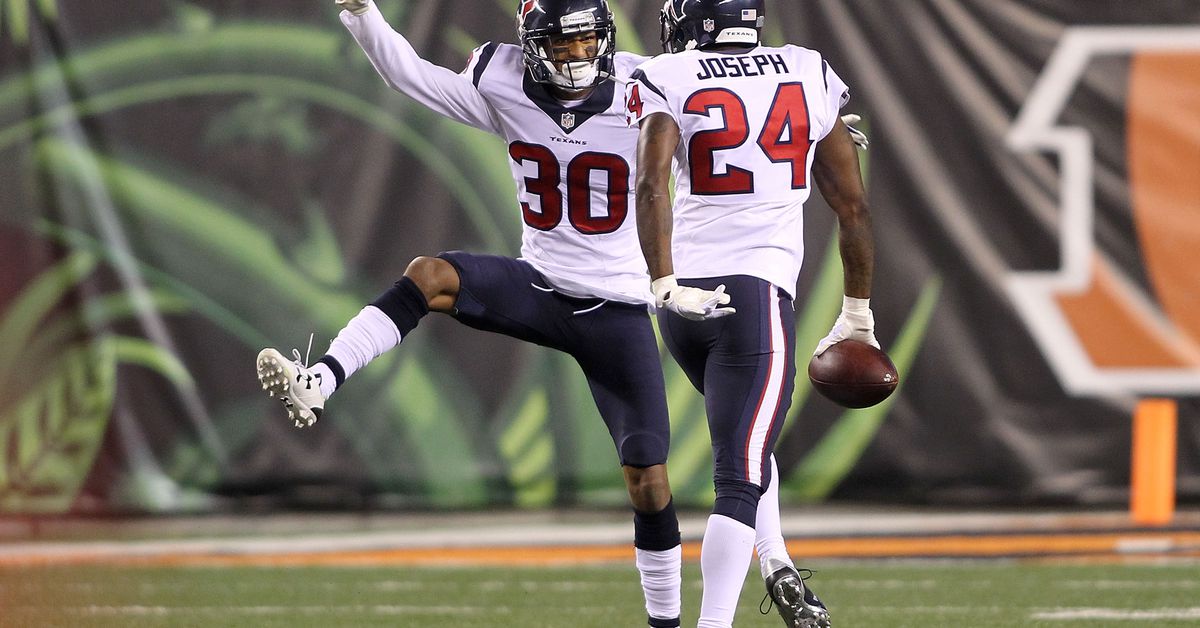