Brandon Ingram bet on himself last offseason, and it's going to lead to a much bigger contract next year.

The New Orleans Pelicans star didn't sign an extension when eligible, explaining that he would "absolutely not" consider a deal worth less than the max, per Dan Feldman of NBC Sports.

Ingram headlined the package New Orleans received from the Los Angeles Lakers in exchange for Anthony Davis, but the team was reportedly nervous about the blood clot in his arm that ended his 2018-19 season. Even given the risk of dealing with a potentially serious injury, the forward refused to take a deal.

"Once I figured out the reason why they didn't want to do the extension, we didn't go any further with it," he said. "I knew it was not going to be the number we wanted."

Based on what he showed in three years with the Lakers, the 2016 No. 2 overall pick arguably wasn't worth the max deal, either. He peaked with 18.3 points per game last season on a team that finished under .500, shooting just 33 percent from three-point range.

However, he's excelled in New Orleans, averaging 24.9 points, 6.4 rebounds and 4.2 assists so far in 2019-20, all of which would be career highs. He's also knocking down 40.2 percent of his attempts from three-point range on his way to making his first All-Star appearance. 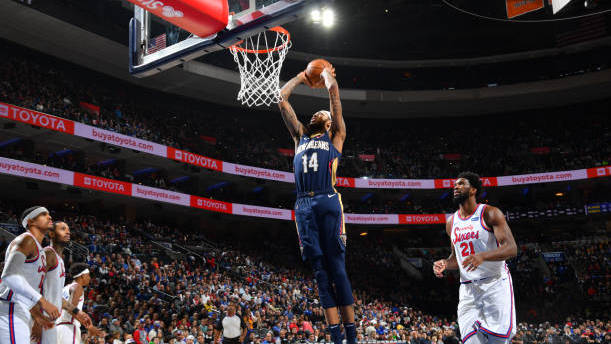 This improvement will certainly land him the highest possible deal as a restricted free agent this offseason, just as he expected.

"You go out and play the game the right way ... just playing with your teammates and having fun, winning basketball games and putting up the numbers or whatever," Ingram said, "everything takes care of itself."

Per Feldman, Ingram could make about $167 million over five years on a max contract from New Orleans, but he could also qualify for a supermax of over $200 million if he makes an All-NBA team. 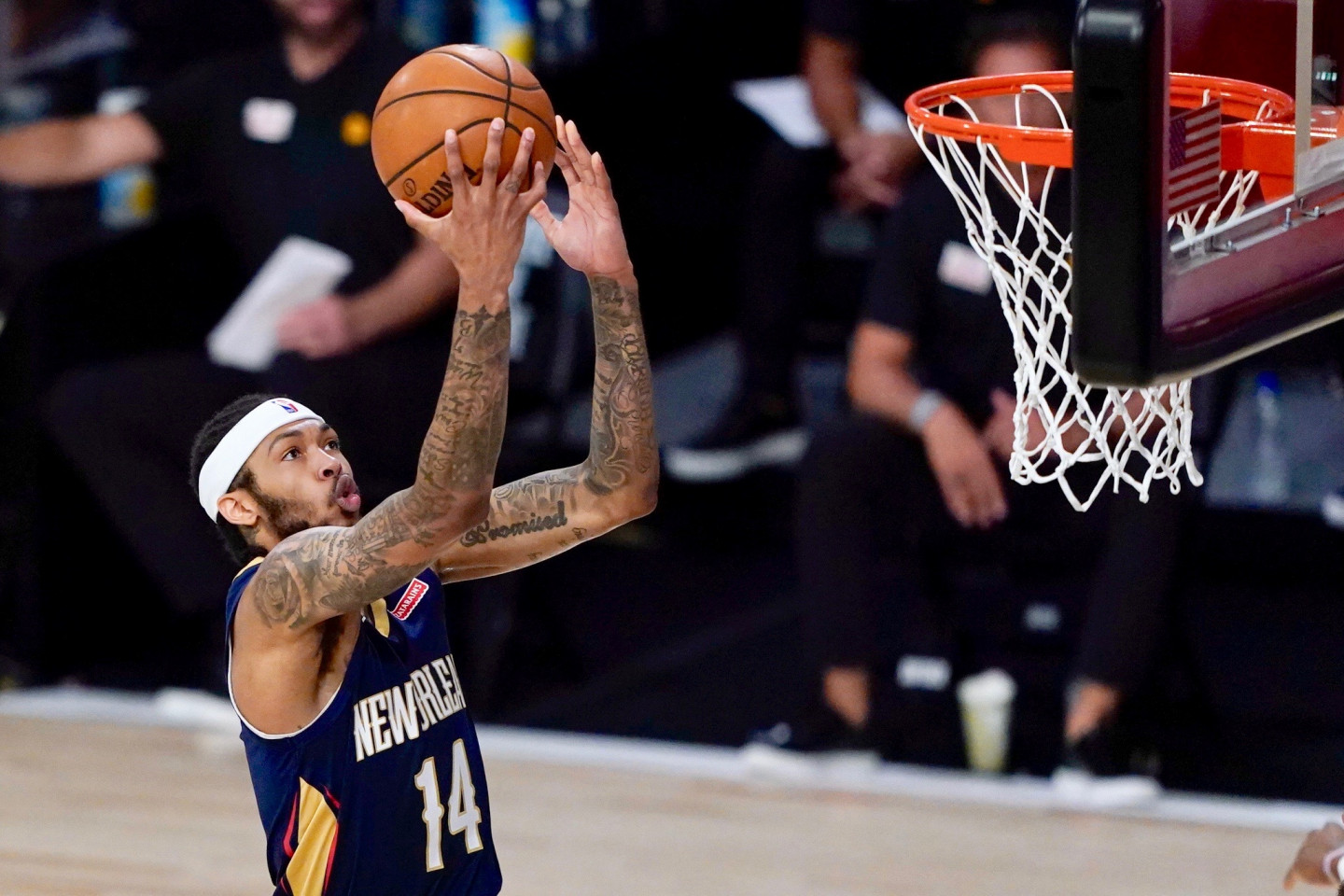