Ohio State football players Amir Riep and Jahsen Wint were arrested Tuesday and charged with rape and kidnapping, according to Adam Rittenberg of ESPN.

"We are aware that two of our students have been arrested and criminally charged," an Ohio State spokesperson said in a statement, per Dan Hope of Eleven Warriors. "They have been suspended from all activities involving the football program. We will share more information when available."

Both players are going into their senior seasons in 2020.

According to Hope, a woman filed a complaint with the Franklin County Municipal Court following the night of Feb. 4.

The complaint stated that Riep "held her in place with his hands and body, with the purpose to engage in sexual activity with and against the will of said victim." Wint allegedly also prevented the victim from "getting away."

In the complaint, the woman said she initially began consensual sex with Riep until telling him she didn't want to continue. Wint then entered the room and, according to Hope, "Riep asked if he could join before forcing her to have non-consensual sex, per the affidavit. Riep then held her in place while Wint forced oral sex on the victim, according to the summary statement of facts."

The two players have spent the past three years with Ohio State, appearing mostly in reserve roles in the defensive secondary as well as special teams. Wint has played 35 career games at safety, while Riep has made 37 appearances with the Buckeyes and was expected to become one of the team's starting cornerbacks in 2020. 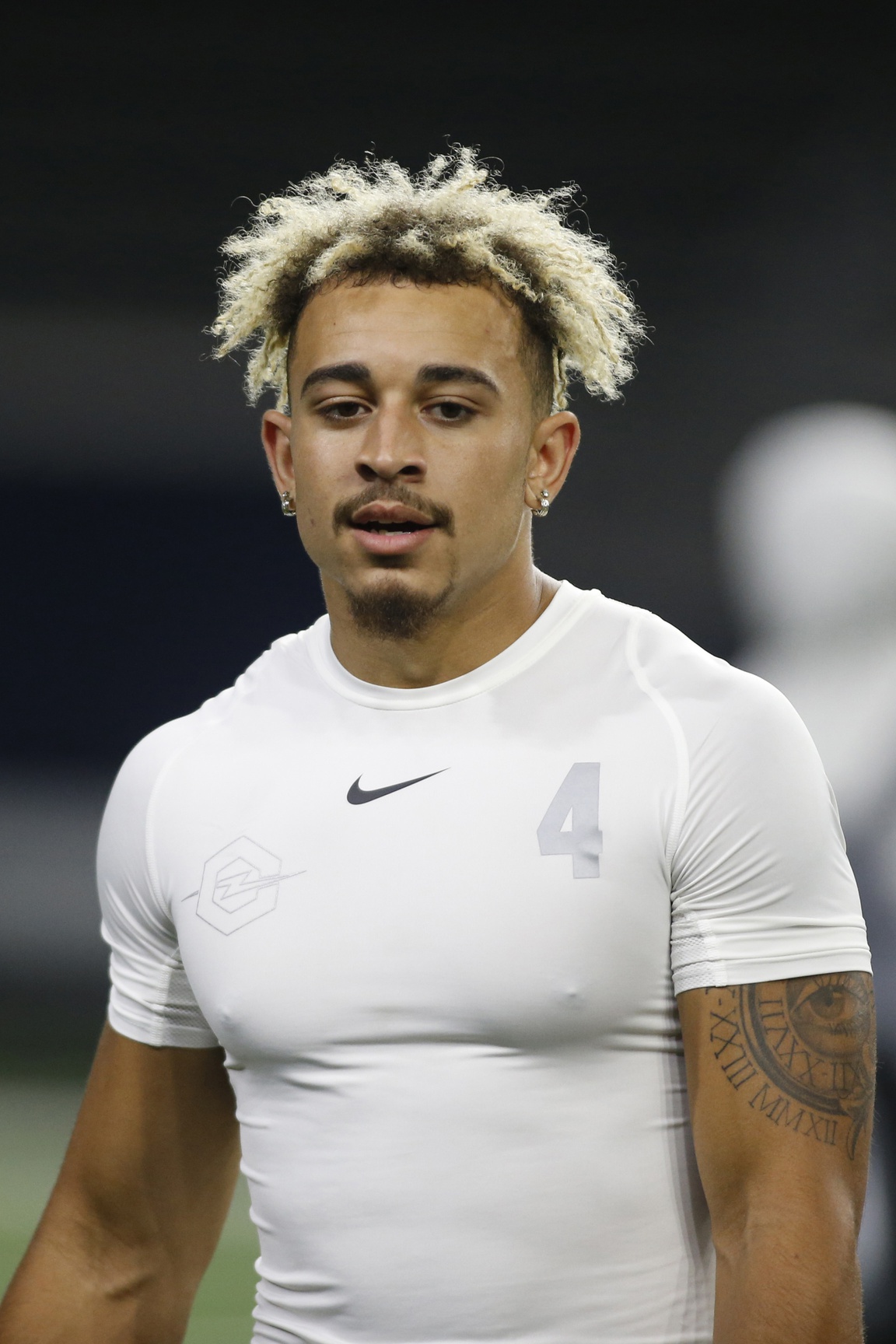