There is reportedly some hope that left tackle Trent Williams could play for the Washington Redskins in 2020 after he sat out the entire 2019 campaign.

According to NFL Network's Ian Rapoport, Williams and new Washington head coach Ron Rivera had a "positive conversation," and the next step is for Williams to visit with Rivera and the Redskins organization.

Rapoport added that while there is a "long way to go" between the two sides, the Redskins have Williams in their plans for 2020, and they are hopeful that he will be willing to play for them now that Bruce Allen is no longer team president.

Williams is due $12.5 million in base salary next season before he can officially become a free agent in 2021.

The 31-year-old did not report to the team until after last year's October trade deadline following a dispute over the medical staff's handling of a growth on his head. Williams had the tumor removed in the offseason, and after he joined the team, he reportedly failed his physical after putting on a helmet gave him discomfort.

Williams was placed on the reserve/non-football injury list and missed the remainder of the season.

According to ESPN, Williams said he told the Redskins about the growth on his head six years ago, and it got larger over that time. He had the tumor removed independently. Williams noted that the situation caused him to distrust the Redskins organization.

When healthy, Williams is one of the NFL's top left tackles. Washington selected him with the No. 4 overall pick in the 2010 NFL draft out of Oklahoma, and he was named a Pro Bowler in seven straight seasons from 2012-18.

Williams has not appeared in all 16 games in a season since 2013, however, and he has accomplished the feat only twice during his career.

Washington fired head coach Jay Gruden in the middle the 2019 campaign and parted ways with Allen at the conclusion of a 3-13 season. The well-respected Rivera was hired to take over as head coach.

With an underrated defense, an offense headlined by young talent such as quarterback Dwayne Haskins and wide receiver Terry McLaurin and the No. 2 overall pick in April's draft, things are looking up in D.C.

If Rivera and the Redskins can convince Williams to return to the team in 2020, it would go a long way toward helping Haskins develop into a franchise quarterback because of the reliable blindside protection Williams has afforded over the years. 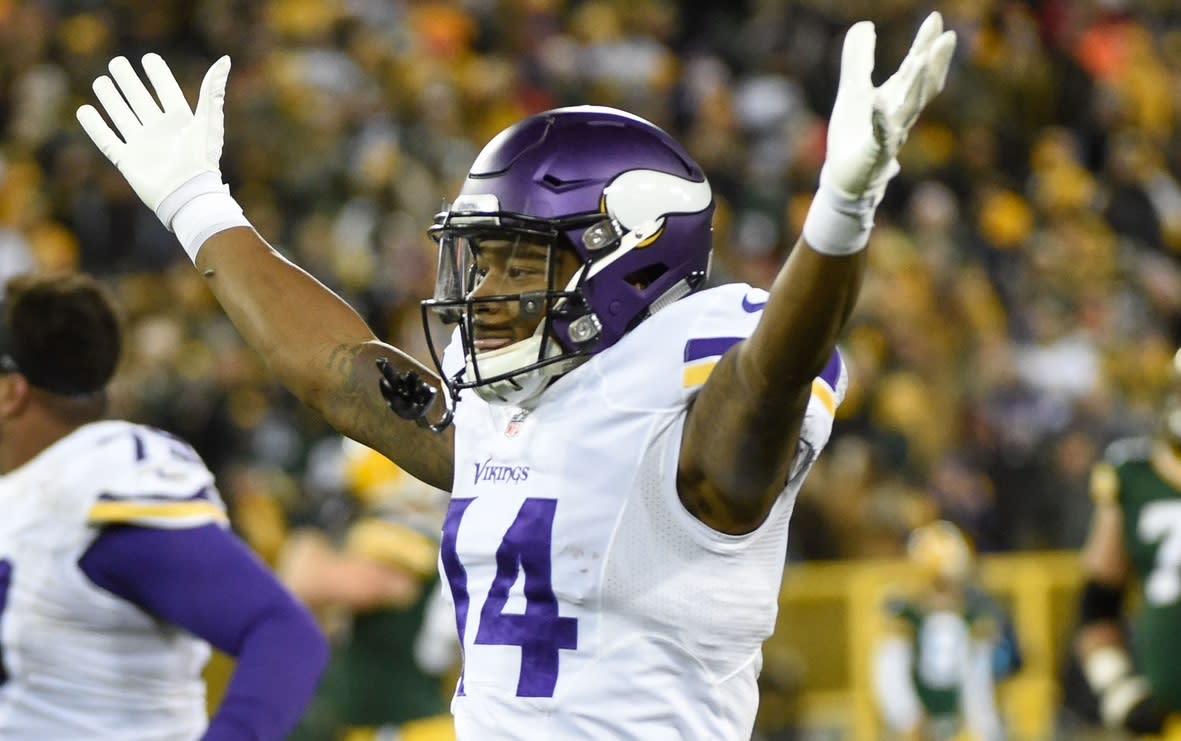 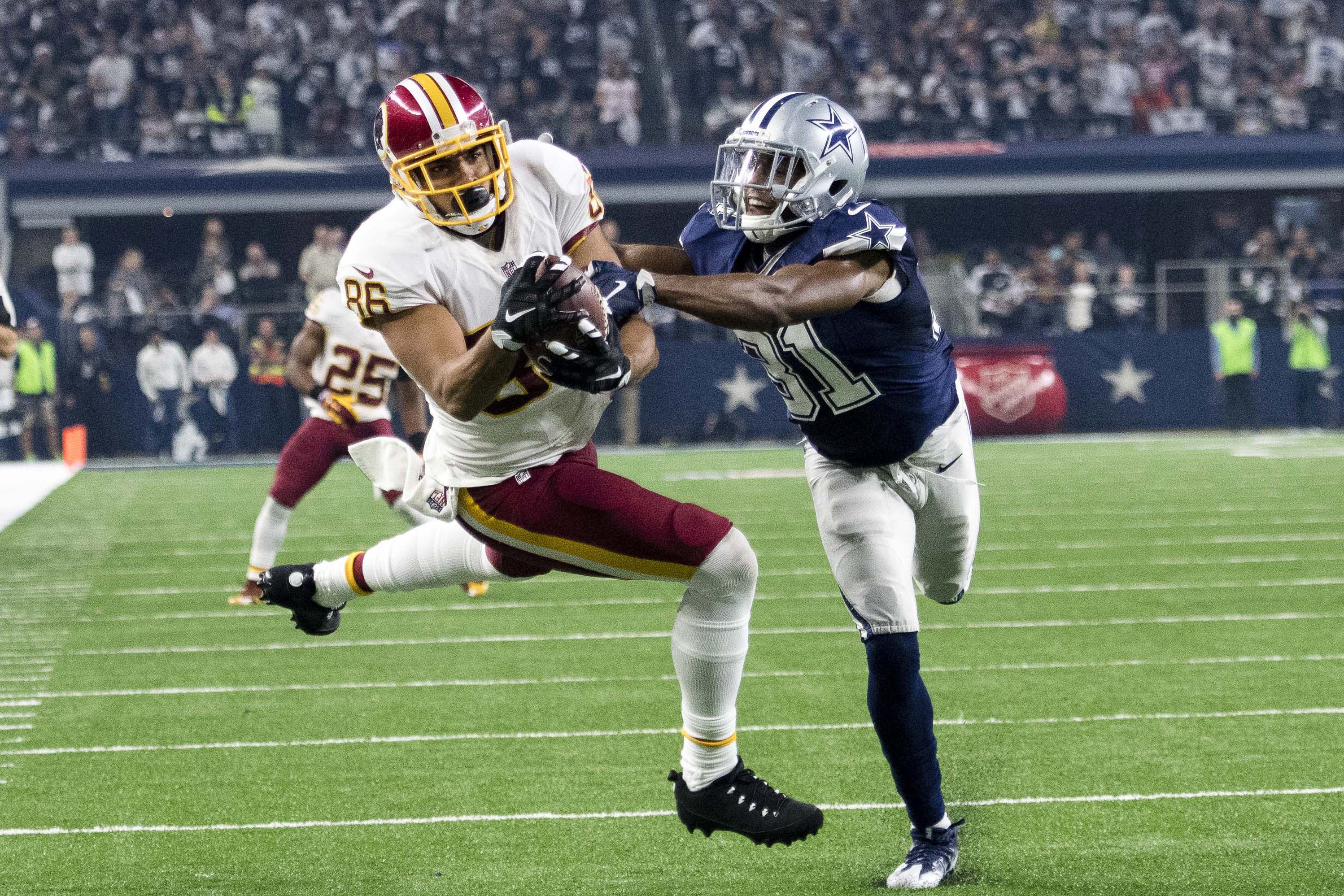 Another NFL analyst says Redskins should not trade No. 2 pick unless a team blows their doors off

Another NFL analyst says Redskins should not trade No. 2 pick unless a team blows their doors off