NBA veteran Andre Iguodala, who was traded to the Miami Heat before the trade deadline after never playing a game for the Memphis Grizzlies, told Sam Amick of The Athletic he never explicitly stated he didn't want to play for the Grizzlies.

"It was never—like I never approached anyone to say, 'Hey, this is not somewhere that I want to be, and I'm not going to show up,'" he said. "That never occurred. But that's never going to get put out there because, you know."

He added, "All I know is that I never stated that I wasn't going to play there, and I never stated that I didn't want to play with those guys. But I know that's public territory (where they reacted), and I can handle it, and that's why I never went out and said, 'You know, this person is a liar. That person's a liar.'"

Iguodala said the decision for him to sit out the entire season before the trade was a "mutual agreement" with the Grizzlies despite the public perception that Iguodala was holding out for a move to a contender and wouldn't play until that happened.

Iguodala and Memphis mutually agreed he would not report to the Grizzlies while the team tried to find a trade partner. The 36-year-old has yet to play after being traded by Golden State to the Grizzlies last summer. (2/2)

That perception extended to some of the Grizzlies players, including Dillon Brooks and Ja Morant:

Those comments didn't sit well with Iguodala's former teammate with the Golden State Warriors, Steph Curry, who posted an image of Iggy holding a championship trophy—one of three he won with the Dubs—on his Instagram story:

It appears Steph Curry has a message for Ja Morant and Dillon Brooks... https://t.co/GgPfGypmzT

"Yeah, that's my guy," Iguodala said of Curry, laughing, per Amick. "I would do the same for him. But I understand the generation that we're in, and the new millenials we're dealing with, and how social media comes into play and how someone could feed that to a young guy and (it grows)."

Iguodala, 36, has had an excellent NBA career. Along with being a three-time champion, he was the 2014-15 Finals MVP, a 2011-12 All-Star and a 2013-14 first-team All-Defensive selection. And now, he has the chance to chase another title with the Heat (34-18), currently the fourth seed in the Eastern Conference.

The Grizzlies (27-26) have been one of the most pleasant surprises of the season and have a legitimate shot at reaching the postseason. But their timeline is different than that of Iguodala. A divorce made sense, and Iguodala contends that he wasn't the only one who recognized it. 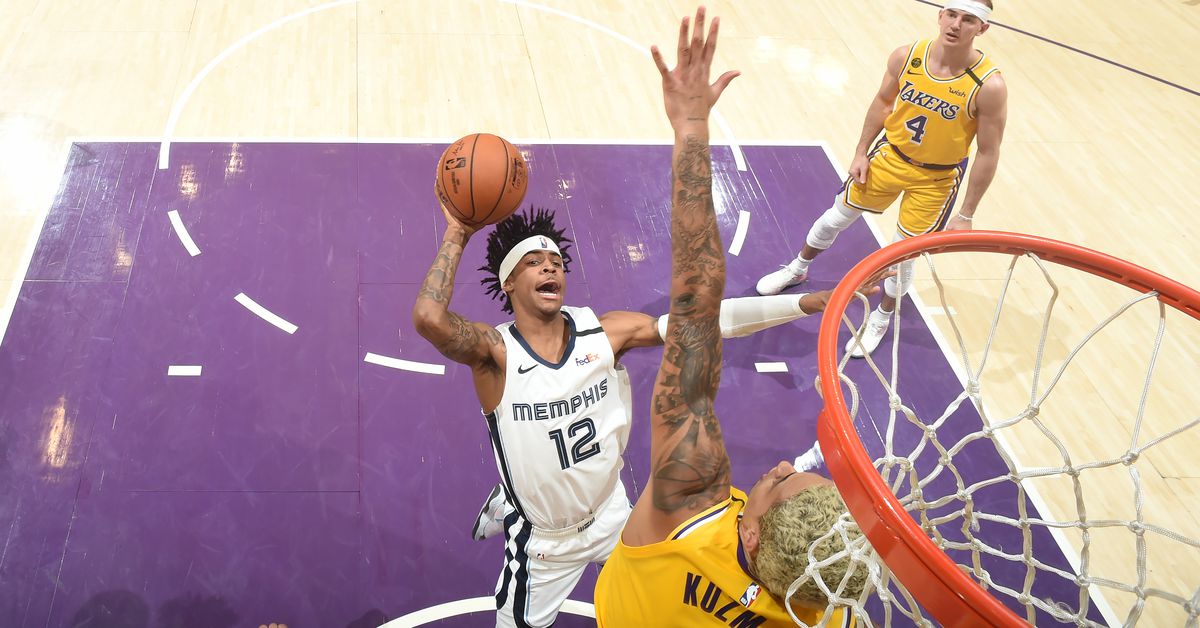