Free-agent linebacker Shaquil Barrett will examine a lot of factors before picking his next contract, including state tax information.

Per Florio, Florida has no income tax, while California has a 13.3 percent mark.

This should make a significant difference considering what Barrett could earn on the open market this offseason. After five years as a role player with the Denver Broncos, the undrafted player broke out in 2019 with an NFL-best 19.5 sacks plus six forced fumbles and an interception.

His one-year, $4 million contract with the Bucs was an incredible bargain last season, but he'll likely get much higher offers this time around. He would earn $16.3 million guaranteed in 2020 if Tampa Bay were to place the franchise tag on him, via OverTheCap.com.

Still, he is willing to give the Buccaneers at least a slight discount to remain with the team.

"I'm not going to take drastically less but I am open to doing what I think is best for my career, and I think that would be staying in Tampa," Barrett said.

This has been a consistent mindset for the linebacker with his plan to return on the right terms.

"I want to be here," Barrett said in December, per Eduardo A. Encina of the Tampa Bay Times. "...That's where I'm looking at right now. It's the Bucs to lose and I don't think they're going to lose it."

Between his recent success and the Florida tax code, the Buccaneers seemingly have a good chance of retaining their top defensive player from last season. 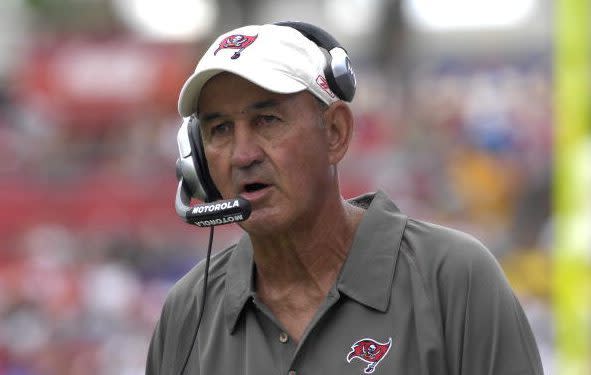 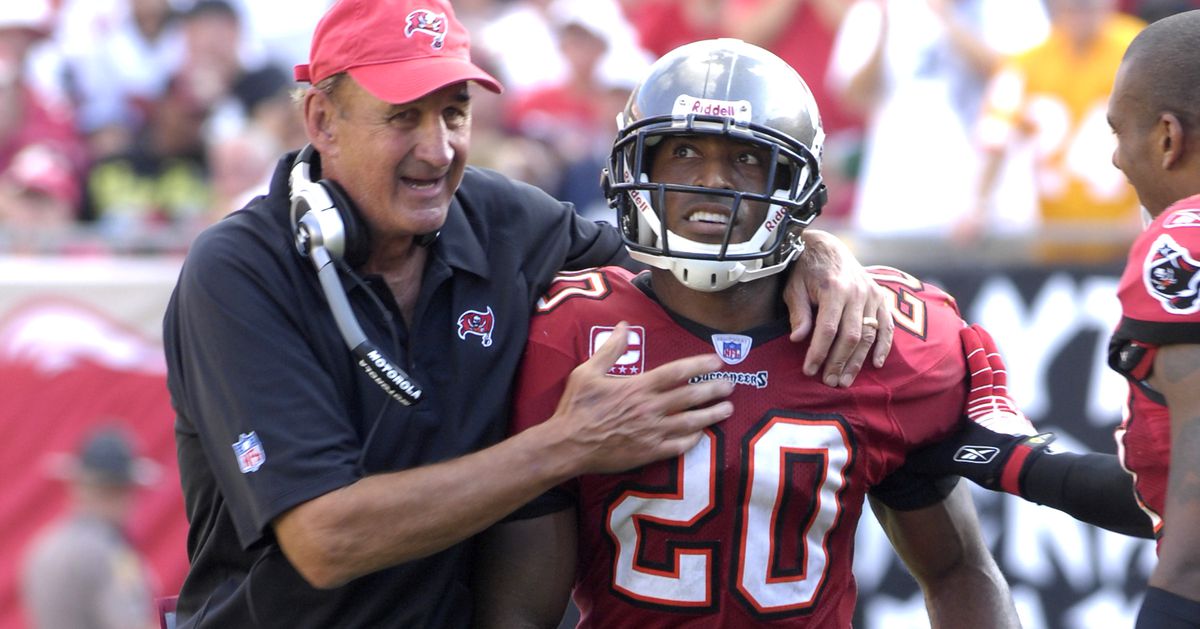