Ken Rosenthal of The Athletic and Jeff Passan of ESPN reported the three-team trade involving the Dodgers, Boston Red Sox and Minnesota Twins that would send Betts and pitcher David Price to Los Angeles, outfielder Alex Verdugo and pitching prospect Brusdar Graterol to Boston, and pitcher Kenta Maeda to Minnesota has been held up.

Passan noted the Red Sox are "spooked" by Graterol's medical review. The pitcher was sidelined for some time in 2019 with a shoulder injury and has undergone Tommy John surgery.

Rosenthal later reported that outfielder Joc Pederson's arbitration hearing is another factor in the delay of an official announcement:

Another factor in holdup of trade announcements, per sources: Joc Pederson’s arbitration hearing is today. Pederson is part of separate deal from #Dodgers to #Angels. He wanted $9.5M, LAD offered $7.75M. Decision likely would come within 24 hours of hearing’s conclusion (cont.).

Unclear why Pederson’s hearing might account for delay. One possibility: #Angels want to know his salary before finalizing terms with #Dodgers, with adjustment possible. Question over #MNTwins’ Graterol holdup in three-team deal. Lots of moving parts. https://t.co/ZtX8TdUGJ7

Boston is moving Betts, a 27-year-old franchise cornerstone, to help get under the luxury-tax threshold and reset any potential penalty timelines. Per Passan, Betts "is expected to seek a contract well in excess of $300 million and perhaps even $400 million" after the 2020 season.

He also reported the likelihood of Betts not ending up in a Dodgers uniform because of the medical concerns surrounding Graterol remains "slim."

One source involved in the deal said it "is a problem but one we can figure out."

The Dodgers also agreed to send Pederson, starter Ross Stripling and outfield prospect Andy Pages to the Los Angeles Angels for infielder Luis Rengifo and a prospect to remain under the luxury-tax threshold of $208 million, even with Betts and Price.

Passan suggested there are "alternative options" to complete both trades that include potentially making it a two-team swap or finding a new third team.

Rosenthal also noted the Red Sox saw hard-throwing right-hander Graterol "more as a reliever than a starter" after seeing the medicals (h/t Chris Cotillo of MassLive.com). 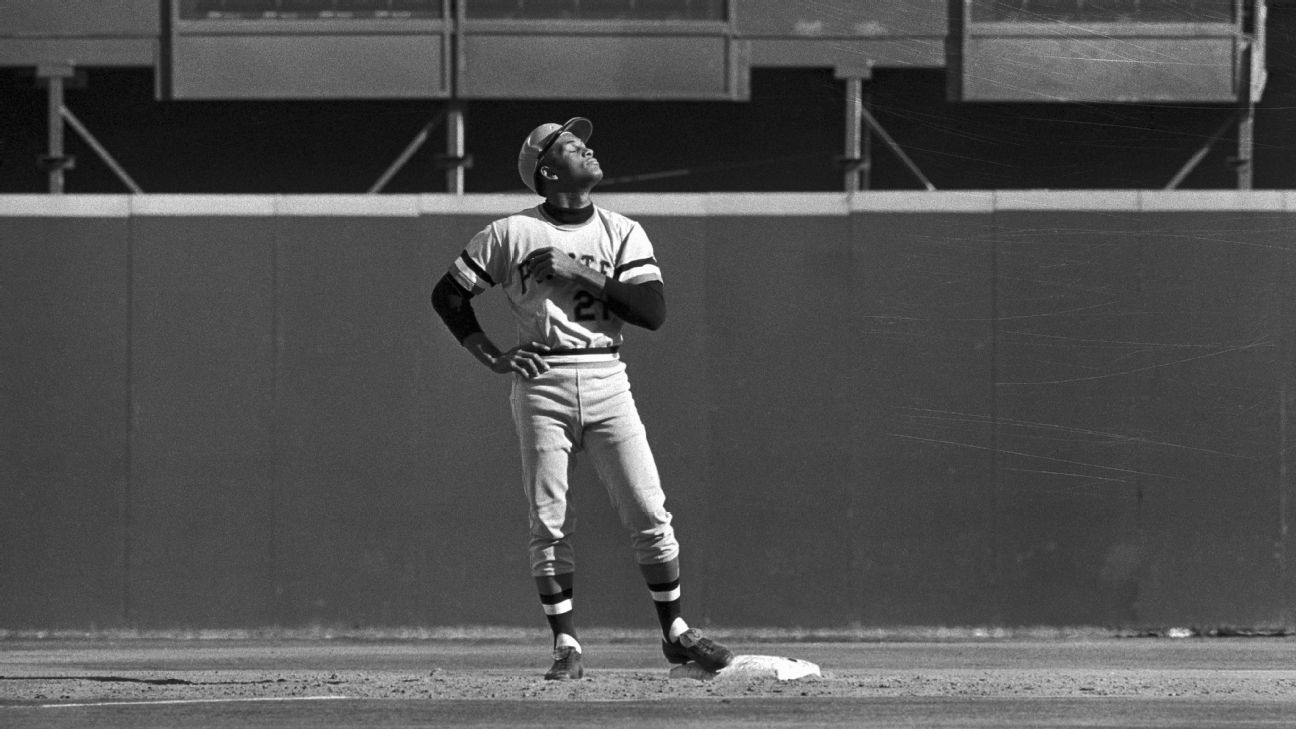 Darwinzon Hernandez: 'I’m Ready' to Be a Starter'

Darwinzon Hernandez: 'I’m Ready' to Be a Starter'