New Orleans Saints quarterback Drew Brees hasn't made a decision about his future, but one is coming soon.

The 41-year-old explained Saturday he won't consider retirement or his next move until some time following the upcoming Pro Bowl.

"I'm really waiting until football is totally done," Brees said, per Amie Just of the Times-Picayune. "Obviously being here, I'm just very much focused on my family and this opportunity to be around the guys, playing the game. Then, I'll kind of lay low for a little bit, get away and then assess.

"I kind of have a process in mind. And I'll give it a month or so."

He is currently set to enter free agency with his latest contract expiring this offseason.

Even with his contract status, there is apparently no chance he plays for another team in 2020.

"At this stage of my career, it's not a given that I'm coming back every year, but when that time comes, I'll always be a Saint," Brees said.

Despite his age, the veteran continues to play at a high level. He earned his fourth straight Pro Bowl selection this season and the 13th of his career, leading the league in completion percentage (74.3) for the third year in a row. His 116.3 quarterback rating was second in the NFL behind only Ryan Tannehill.

Though he missed some time due to a thumb injury, the Saints were still one of the top teams in the NFL with a 13-3 record.

The problems have come in the playoffs with three straight disappointing exits.

The Saints still have the talent to win the Super Bowl—they have the fourth-best odds to win next year's championship, per B/R Betting—but Brees must decide if that's enough to return for at least another season. 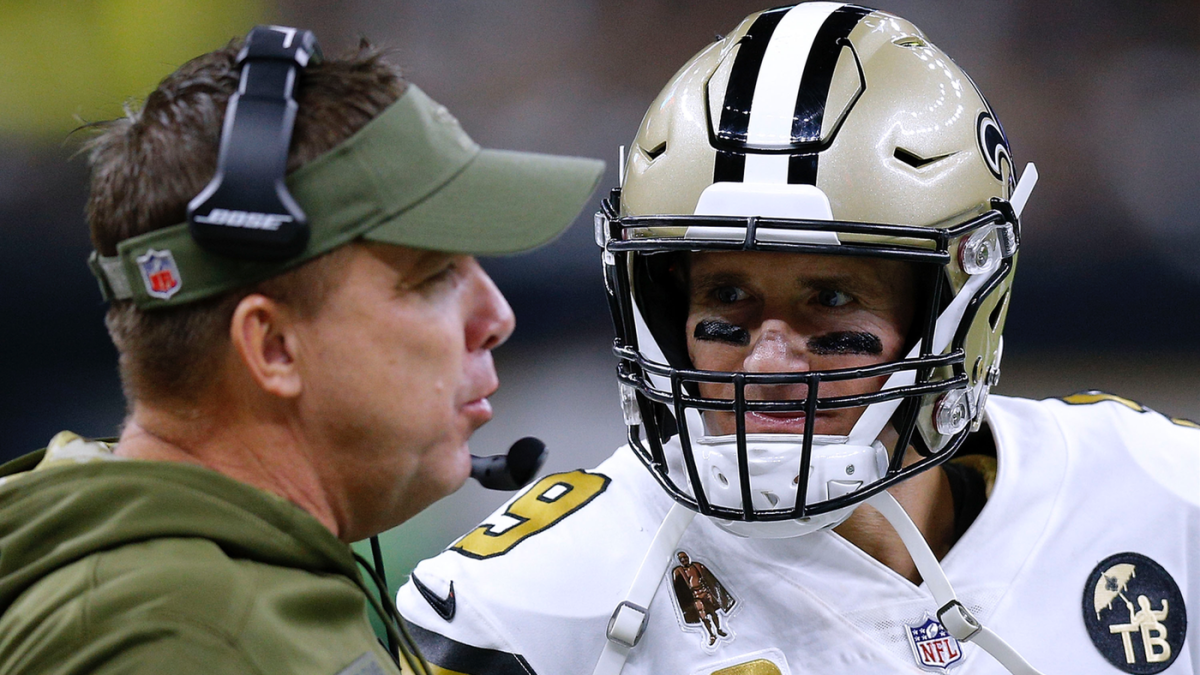