Two things were made clear in the first round: Blaydes wasn't going to take dos Santos down easily, and he didn't need to get it to the mat to win the fight. Dos Santos fended off Blaydes' attempts to take him down successfully, but Blaydes' striking made it a competitive round anyway.

Active, active round for Curtis Blaydes. 45 strikes attempted, compared to 27 for Junior dos Santos. Four takedown attempts, none successful. He trains at altitude and looks like he's in great shape, but we'll see if he can keep that pace up.

Razor successfully took that confidence gained from striking with the dangerous former champion and used it to be aggressive in the second round. After catching Cigano with a huge right hand, he demonstrated a killer instinct using muay thai knees and punches to force the issue and get the stoppage.

After the bout, Blaydes called for a title shot with post-fight interviewer Daniel Cormier, who could very well be next in line for the bout:

Curtis Blaydes to Daniel Cormier: "I want that title shot, I'm next" https://t.co/fdP0qViIsU

It was an exciting end to a main card that provided some fun performances and thrilling finishes. Here are the full results and a look at the biggest fights on the card.

Michael Chiesa earned the biggest win of his career by unanimous decision as Rafael dos Anjos' struggles at welterweight continued.

Chiesa won the bout with forward pressure in a wrestling-heavy approach against the Brazilian. He consistently put the former lightweight champion on his back foot, forced him to the cage and took him to the ground.

The second round was the most competitive of the three. RDA clearly had the advantage on the feet, but even then, Chiesa was able get the bout to the mat for a while and muddy the scoring waters.

This fight is a perfect example of the differing effects of moving up a weight class. For Chiesa, it has changed his career for the better. Since moving up to 170 pounds, he now has wins over RDA, Diego Sanchez and Carlos Condit.

As Brett Okamoto of ESPN noted, it hasn't been as beneficial for Dos Anjos:

Looks like Rafael dos Anjos is going to fall to 1-4 in his last five . He doesn't look done to me, but there is a blueprint to beat him at 170. He looks a little demoralized out there, like a guy who is sick of fighting bigger opponents. But 155 cut was brutal. Tough spot.

Where he goes from here will be an interesting storyline to keep an eye on.

Alex Perez has finished opponents by multiple kinds of chokes in multiple positions throughout his career. Standing chokes, guillotines, anacondas, and now, he can add an arm-triangle in half guard to that list.

Perez pulled off the unusual submission in the first round to the surprise of the broadcast commentators:

It was an impressive feat for the Dana White's Contender Series alum. He has proven a dangerous fighter in the flyweight division, with his only UFC loss coming against evergreen contender Joseph Benavidez.

Espinosa's run after an appearance on DWCS hasn't been as successful. The loss is his second in a row after a successful debut against Eric Shelton.

The show has produced some interesting prospects for the organization, but it doesn't look like Espinosa is one of them at this point.

It isn't often that Angela Hill is considered the villain. Her active Twitter presence usually endears her to fans, but fighting in Hannah Cifers' home state the crowd wasn't that thrilled to see her dominant second-round TKO win.

Hill and Cifers were largely engaged in a standing fight in the first round, but when Hill had her opportunity to score a takedown in the second she took it and the end was nigh.

She moved into mount position and rained down elbows until Cifers was left defenseless.

Despite 10 fights on Overkill's UFC record, this is the first time she's been able to string back-to-back wins in the Octagon. With back-to-back TKO's she has as much momentum as she's ever had. Another fight against a ranked fighter could be on the horizon.

Jamahal Hill made a successful UFC debut in light heavyweight action with a unanimous-decision win over Darko Stosic to start the main card.

Hill had a massive length advantage over his opponent, and he used it to perfection in earning the decisive win. Stosic had difficulty handling both the length disparity and volume that Hill presented.

Stosic looking at 0-3 in his last three w/ a loss here. Wouldn’t have expected such bad form after his strong start with the promotion. It’s been frustrating watching him constantly try to land one big shot in his last few fights. Hill’s volume is troubling him a lot.

Stosic had some flashes of success. He landed a few big strikes early in the fight, but those moments were scarce. The Serbian was also able to take Hill down multiple times but wasn't interested in keeping the fight on the ground.

That will come back to haunt him. He now sits at 0-3 after a promising start to his run in the organization. Now Hill has taken on the role of hot prospect, and he'll be worth keeping an eye on moving forward. 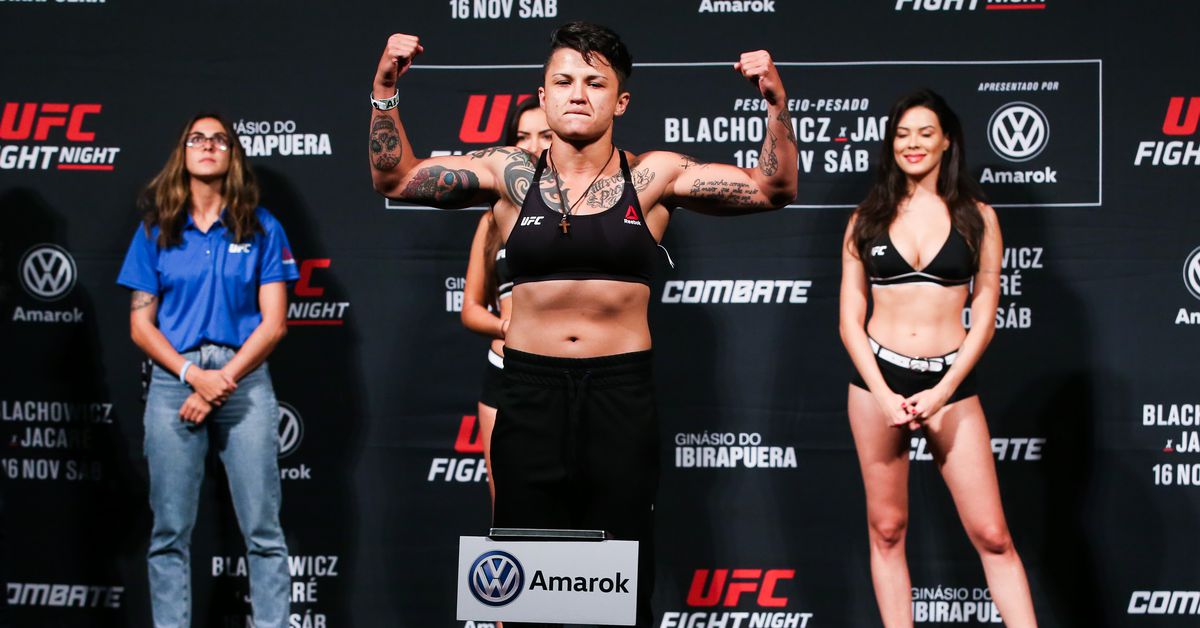 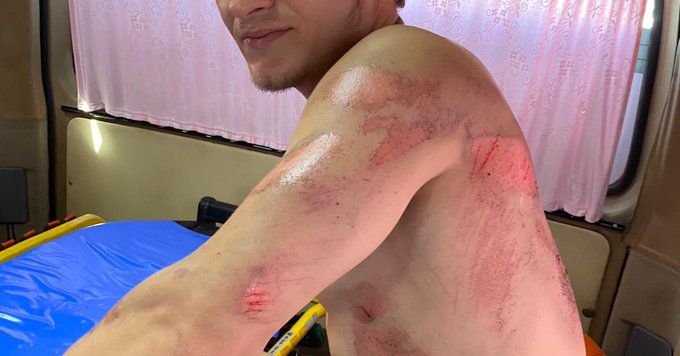