Spring training is set to begin on February 21, but there's still enough time for a Starling Marte trade to come to fruition.

According to MLB Network's Jon Heyman Friday morning, "talks are intensifying" for the Pittsburgh Pirates' All-Star outfielder. The San Diego Padres and New York Mets are named as interested suitors.

"Still a chance something gets done before spring training," Heyman added.

On Thursday, The Athletic's Dennis Lin reported on the Padres' interest in trading for Boston Red Sox All-Star outfielder Mookie Betts, noting "talks with the Pirates have cooled, likely over the asking price" for Marte.

Talks between the Pirates and Mets seem to be headed in the similar direction:

Mets and Pirates are pretty far apart on Marte talks at the moment.

According to multiple league sources, Pirates still seem to be in stage where the ask is big — major leaguers and prospects. Probably have to come down before Marte is moved anywhere.

The Mets were described as being "the most aggressive" in pursuing Marte during December's winter meetings, per the Pittsburgh Post-Gazette.

The 31-year-old two-time Gold Glove winner has spent his whole MLB career with the Pirates since debuting in 2012, though he's ready to move on.

"If I had the power, I would love at this point [to leave] because the caliber of player (the Pirates) have is not that of a team ready to compete for a World Series," Marte told MLB Insider Hector Gomez in late November (h/t the Pittsburgh Post-Gazette). "The Mets have everything they need.

Marte added: "If [the Mets] want me, I know I have the ability to help them. ... If it happens, it is a great opportunity for me. If not, I will continue to work hard to help my team." 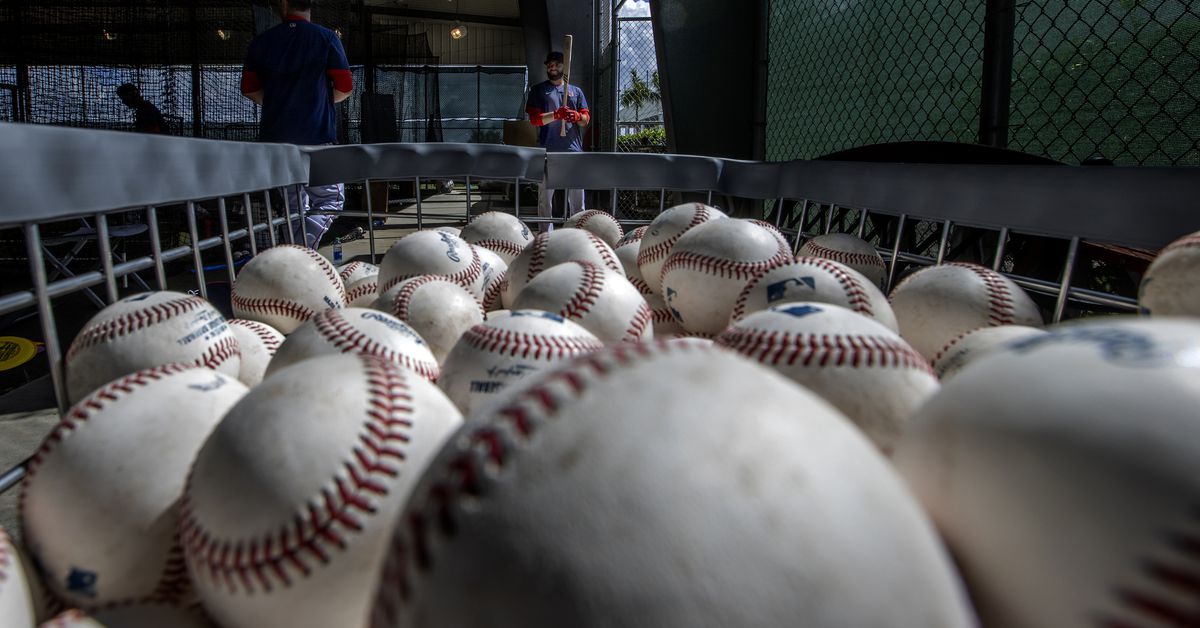