The Las Vegas Raiders announced Thursday they have signed cornerback Nevin Lawson to a one-year extension.

According to Ian Rapoport of NFL Network, he will make $3.29 million for the 2020 season.

Lawson is coming off his first season with the Raiders after spending his previous five seasons with the Detroit Lions. He appeared in 11 games in 2019, starting five, finishing with 23 tackles.

The 28-year-old began last season serving a four-game suspension for performance-enhancing drugs. He was finally activated in Week 7 after the team's bye but saw limited playing time until moving into the starting lineup in Week 11.

He made a bigger impact down the stretch, including in Week 16 when he totaled four passes defended in a win over the Los Angeles Chargers.

The only downside came in Week 17 when he was ejected for fighting against the Denver Broncos. He will serve a one-game suspension to start next season after using his helmet as a weapon, per Rapoport.

Lawson has still showed he can make an impact when on the field, including his stint with the Raiders and his time with the Lions where he started 45 of 46 games from 2016-18.

The latest extension shows the Raiders believe he can make a positive impact in 2020.

Options at Quarterback IF Derek Carr Is Traded 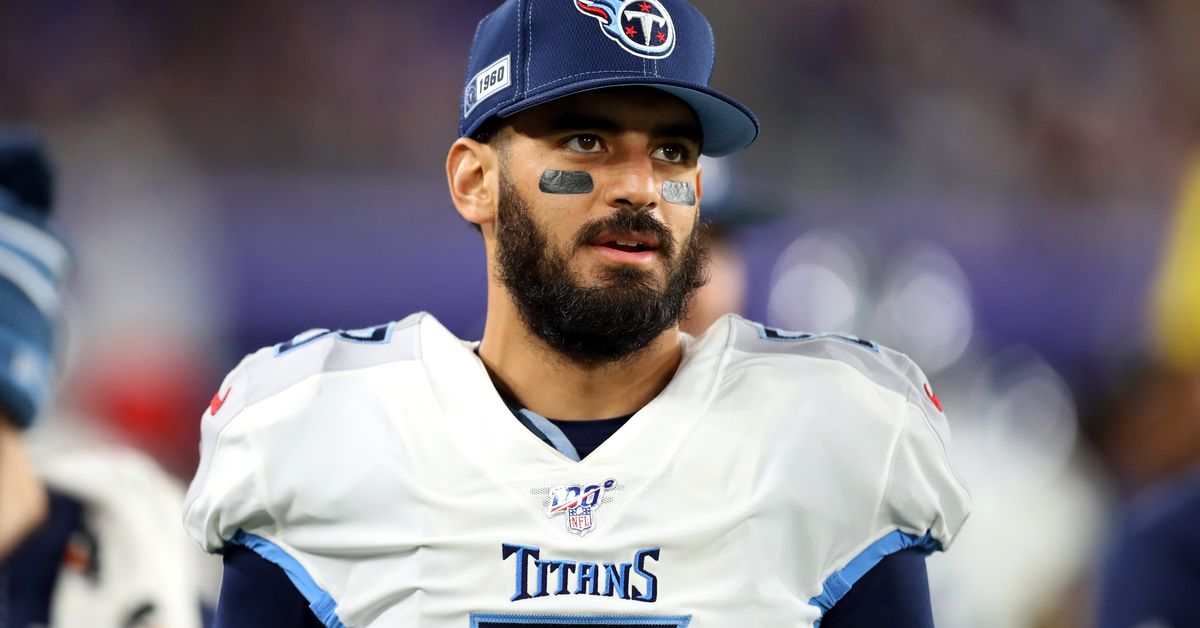 Options at Quarterback IF Derek Carr Is Traded