Jay Gruden didn't have to wait too long to get back to coaching on an NFL sideline.

The recently fired Washington head coach has joined the Jacksonville Jaguars as the offensive coordinator on Doug Marrone's staff. NFL Network's Ian Rapoport and Tom Pelissero first reported the two sides were close" to an agreement on a contract.

Gruden has NFL experience as an OC with the Cincinnati Bengals from 2011 to 2013 and was an offensive assistant with the Tampa Bay Buccaneers from 2002 to 2008.

He'll need to be at his best in Jacksonville—and then some. The Jags had the 20th-best offense (341.8 yards per game) and ranked 26th in points per game with 18.8, finishing 6-10 on the year and last in the AFC South.

First things first, Gruden will have to help the team decide whether to go with quarterback Gardner Minshew II or Nick Foles. Minshew, 23, played 14 games last season as Foles, 31, dealt with injuries and poor play. While Minshew was unquestionably better, Foles is set to make $15.125 million next season with a cap hit of $22 million. That's a lot of money to have on the bench.

That doesn't mean it's all negative in Jacksonville. Gruden will get to design plays for running back Leonard Fournette and breakout receiver DJ Chark Jr. There are plenty of coaches who would line up to run plays those types of weapons.

Whether or not the Jaguars made the right hire is another debate entirely. The Bengals finished with an offense ranked higher than 20th just once under Gruden (10th, in 2013). In Washington, he finished above league-average in offense just twice, though in 2016 he ran the third-best offense in the league with quarterback Kirk Cousins.

There's also no question Gruden will face tougher teams in the AFC South than he recently saw in the NFC East. Tennessee came just one win away from playing in the Super Bowl this year, Houston has an otherworldly quarterback in Deshaun Watson and Indianapolis isn't as far off from contending again as its detractors would like to believe.

Both Jacksonville and Gruden are in desperate need of a redemption season. Whether they can achieve it together may prove to be as tough a task as any in the league. 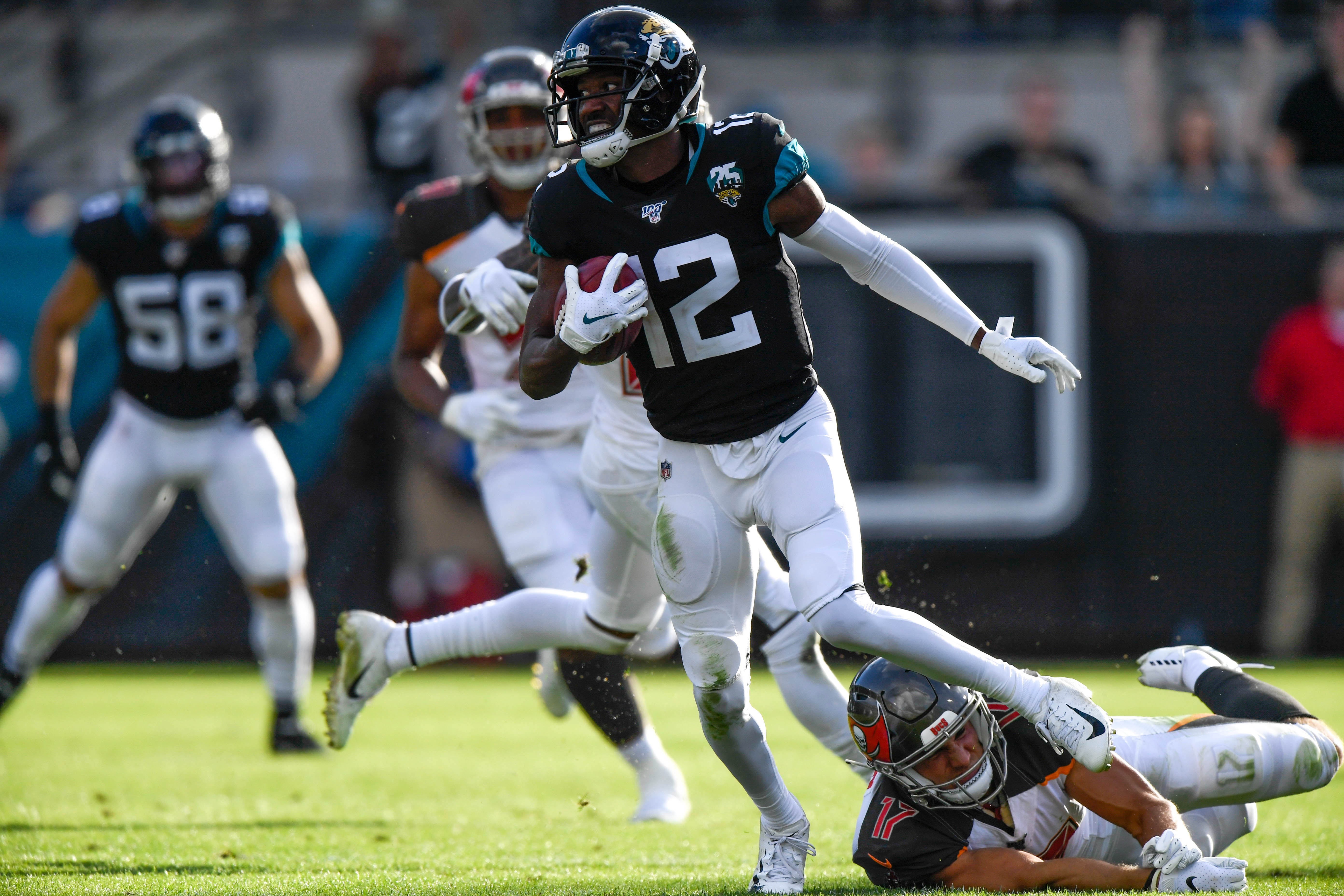 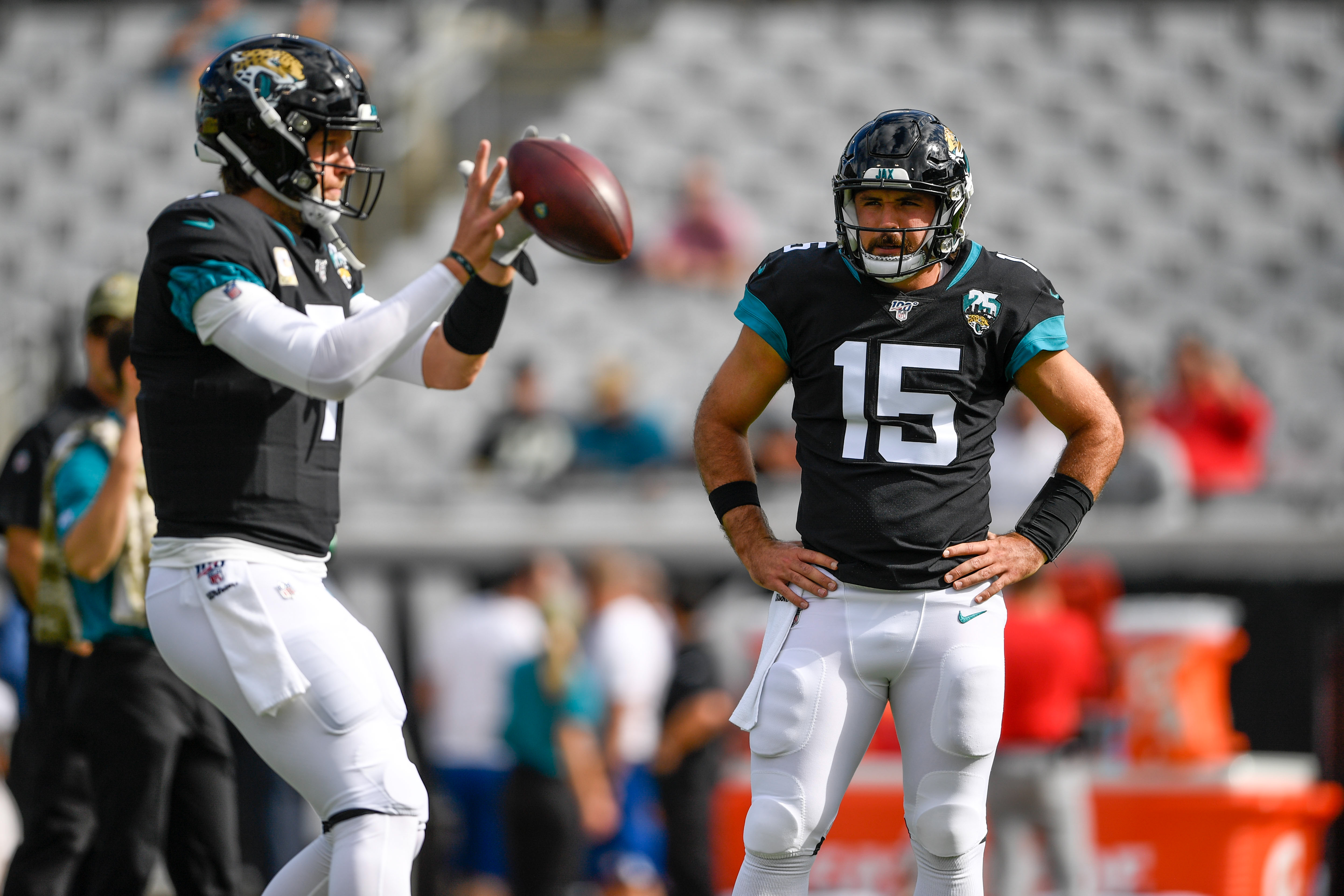