Manchester City manager Pep Guardiola has said Leroy Sane is only "another week" from returning to first-team training with the club.

The Germany international has not played a competitive game for City this term, as he picked up an ACL injury in the Community Shield clash with Liverpool in August.

City are in action against Crystal Palace in the Premier League on Saturday, and ahead of that home contest, Guardiola provided an encouraging update on the condition of Sane, per Goal.

"Definitely," said the City boss when asked if he had positive news on the winger. "Leroy is still not training with us, but everything [is] going really, really well and he should be training with us in another week."

Getting Sane back in the squad will be a huge boost for City as they enter a crucial part of the campaign.

While the Premier League title is surely beyond them—they are 14 points behind leaders Liverpool having played a game more—they are still in contention for the Carabao Cup, FA Cup and the UEFA Champions League.

Although Guardiola has a plethora of attacking talent available to call upon, Sane brings something different to the final third. Typically operating on the left flank, the German can surge around the outside of markers and into dangerous positions.

Per Squawka Football, throughout his career at City, the 24-year-old has also showcased composure in the final third:

Although he's not been in action this term, there's still been plenty of discussion surrounding Sane, with Bayern Munich strongly linked with a move for the former Schalke star.

His contract expires at the end of next season too, and there's little sign of an extension on the horizon. James Robson of the Evening Standard noted that Guardiola has done little to shut down speculation about the player wanting to leave the Etihad Stadium:

Guardiola spoke in depth about Sane and how he had to convince #mcfc to sign him. All the questions revolved around Sane wanting to leave - and Guardiola did little to refute that. Personal opinion is he has the potential to be the very best of Guardiola’s signings at City

Given the quality they have in the wide positions, there's no need for City to hurry Sane back into the team.

Nevertheless, he is one of the most thrilling and productive wide players in English football when he's at his best. Regardless of whether his long-term future is at City or not, Sane can be decisive in their quest to clinch multiple prizes at the end of the campaign. 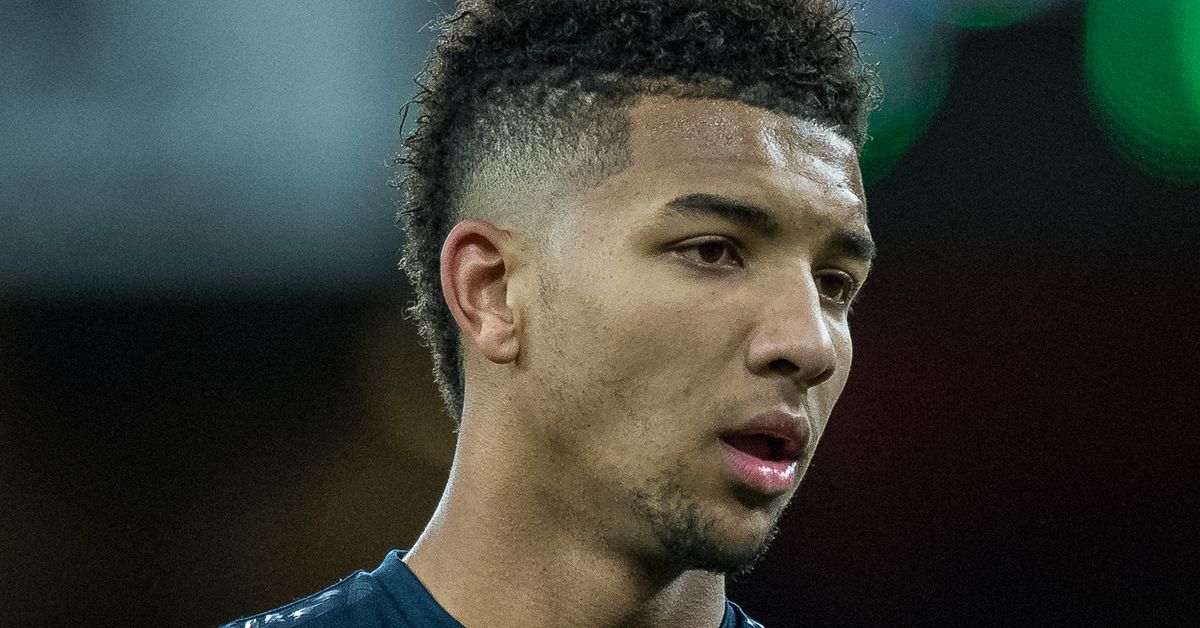