Ian Rapoport of the NFL Network reported the update Friday.

McAdoo has also interviewed with the Carolina Panthers for a place on the staff of new head coach Matt Rhule, per Joe Person of The Athletic. The Panthers already have an offensive coordinator in Joe Brady, who served as the passing game coordinator for the national champion LSU Tigers this past season.

Jacksonville finished last in the AFC South with a 6-10 record in 2019, but it opted to retain general manager David Caldwell, head coach Doug Marrone and defensive coordinator Todd Wash. Offensive coordinator John DeFilippo was fired but quickly hired by the Chicago Bears as their quarterbacks coach.

McAdoo owns 24 years of coaching experience at the high school, collegiate and pro levels. That includes two years as the Giants' offensive coordinator starting in 2014 before getting promoted to head coach in 2016.

The 42-year-old Pennsylvania native guided New York's offense to ample success in the coordinator role. It ranked 10th in total offense and 13th in scoring offense during the 2014 season before improving to eighth and sixth in those categories respectively in 2015.

Alas, the unit's performance dwindled after he took over as head coach, ranking 25th (2016) and 21st (2017) in total offense, leading to a short tenure atop the Giants staff.

In July 2018, McAdoo expressed interest to Peter King of NBC Sports in getting back into coaching and eventually earning another opportunity as a head coach.

"In this year out of football, I'll continue to add to my manifesto. I'll continue to learn," he said. "I'm sure after how it ended in New York people think I'm down and out. It's just the opposite. I'm improving every day, and I believe my best days are ahead of me. My vision hasn't changed one bit: I still see myself standing on stage on Super Bowl Sunday, handing the Lombardi Trophy to a proud owner of a team."

The Jaguars could definitely serve as a proving ground. They ranked 20th in total offense and 26th in scoring offense last season and face questions at quarterback after rookie Gardner Minshew II outplayed Nick Foles, who suffered a shoulder injury after signing a four-year, $88 million contract last March.

McAdoo, who guided some pass-happy offenses in New York, could help pave a new path for the traditionally more balanced Jags. 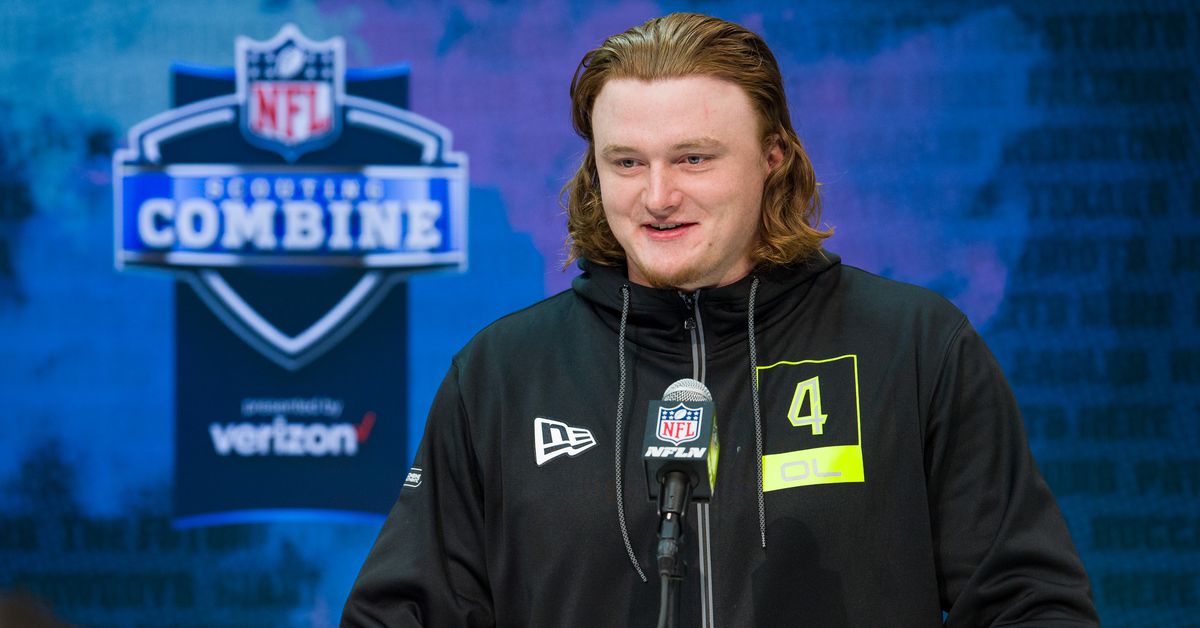