The College Football Playoff may have a new sideline and locker room policy next season after the controversy stemming around Cleveland Browns wide receiver Odell Beckham Jr. handing out cash to LSU players following their 42-25 win over Clemson in the title game Monday.

"Being on the sidelines is a privilege. Along with any privilege comes responsibility, because the focus should be on the people playing and coaching in the game, rather than on any visitors," executive director Bill Hancock told Thomas O'Toole of USA Today. "The CFP will be reviewing its policy for allowing guests onto the sidelines and into locker rooms at future games."

Along with handing out money to LSU players—a potential NCAA violation if returning players kept the cash—Beckham has also been charged with misdemeanor simple battery after video showed him slapping a security guard on the butt in the locker room after the game.

Video surfaced of OBJ spanking a Superdome security guard in the locker room, which led to his arrest warrant. (via @Siete__tres) https://t.co/Fg645mTJM5

Granted, those defending the former LSU wideout have noted the inherent irony in players not being allowed to accept cash from Beckham while LSU head coach Ed Orgeron received a $500,000 bonus for winning a national championship (with his total bonuses from the season alone adding an additional $1.7 million to his salary).

Nonetheless, Beckham's actions were a bad look, both for himself and for LSU, causing a national conversation that has distracted from the unbelievable season the Tigers just completed in impressive fashion. It's possible he could face discipline from the NFL as well depending on how his current legal issues play out.

At the very least, it appears the ordeal will lead to the College Football Playoff reviewing, and potentially altering, its rules regarding who is allowed on the sidelines and in the locker rooms. 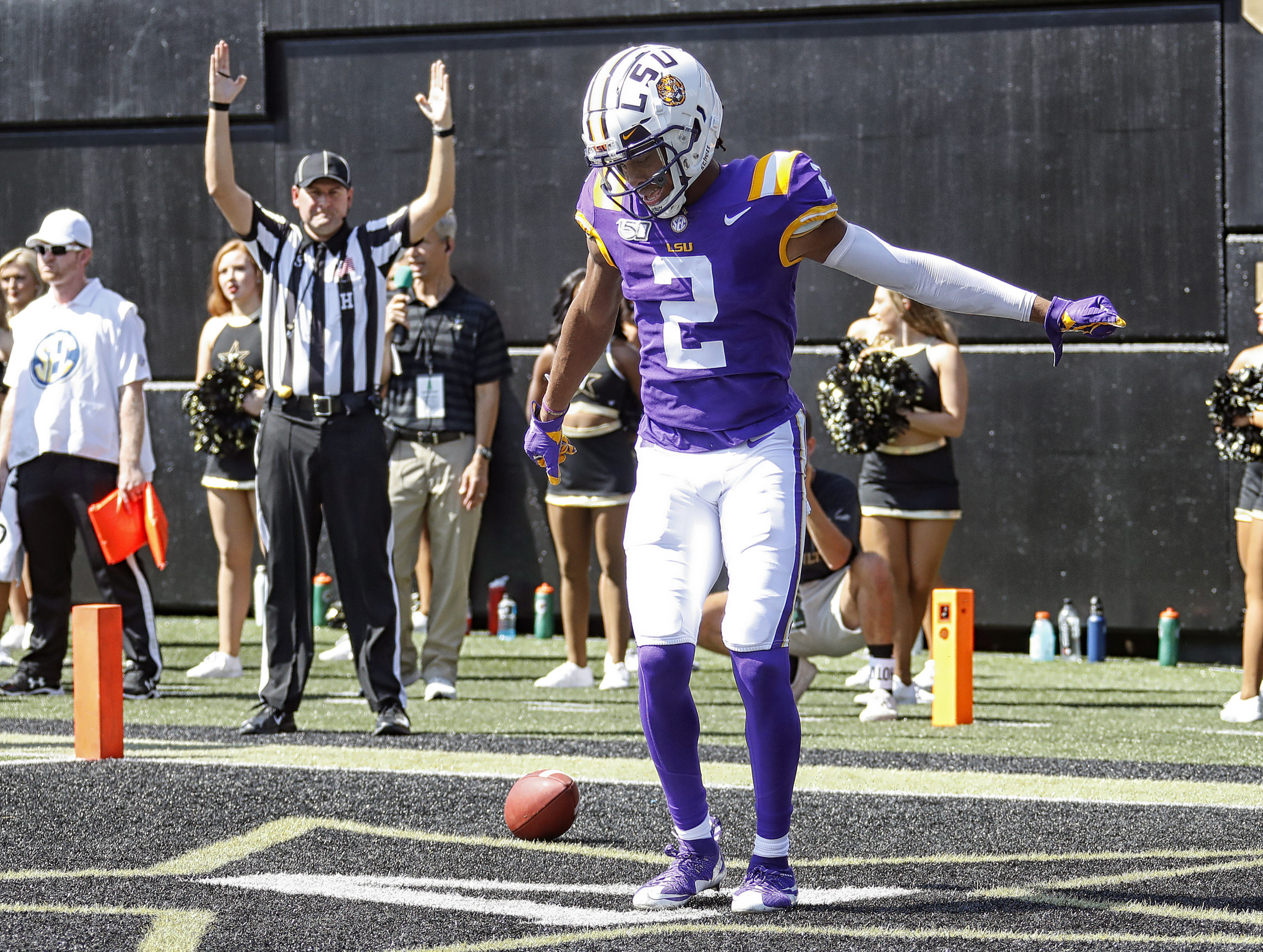