The LSU Tigers will celebrate their national championship triumph over the Clemson Tigers by visiting President Donald Trump at the White House, according to Elizabeth Crisp of The Advocate.

The decision to visit or not visit the White House during Trump's presidency has become a politically charged choice.

Trump notoriously feuded online with NBA players like Stephen Curry and LeBron James after the Golden State Warriors opted against visiting the White House because of his rhetoric, namely the vitriol he directed at NFL quarterback Colin Kaepernick for kneeling during the playing of the national anthem to protest racial inequality and police brutality.

Even when invited teams have chosen to visit the White House after winning a title, many athletes have not attended. Anthony Rendon, Javy Guerra, Joe Ross, Wander Suero, Wilmer Difo, Michael Taylor, Victor Robles and Sean Doolittle all skipped the ceremony that celebrated the Washington Nationals' World Series title in November (though Rendon said his absence wasn't for political reasons).

For teams that did attend, the event has at times taken a bizarre turn. Clemson, last year's college football national champions, was served fast food from various chain restaurants amid the government shutdown at the time.

It isn't a major surprise that LSU is attending—no college football champion has skipped the White House visit during Trump's presidency. Regardless, it will be fascinating to see how the event unfolds.

Justin Jefferson is an advanced WR according to one analyst

Justin Jefferson is an advanced WR according to one analyst

LSU football in the driver’s seat for 4-star WR 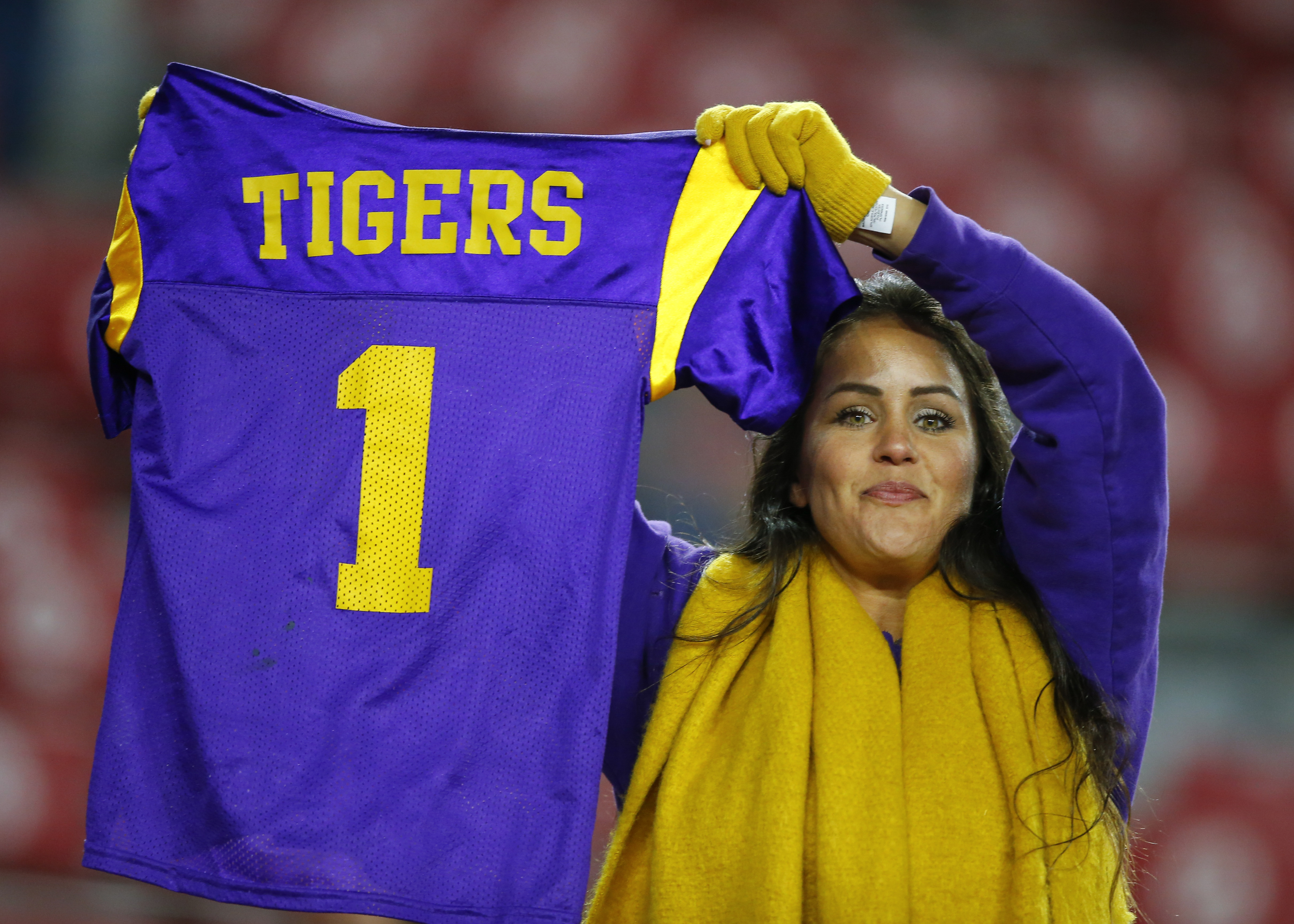 LSU football in the driver’s seat for 4-star WR