Appearing on the Pardon My Take podcast (h/t Brian Fonseca of NJ.com), Burrow said the Cleveland Browns wide receiver was handing out real money on the field.

After video footage of Beckham passing out cash was captured on social media, an LSU athletic official told Brooks Kubena of The Advocate that the money wasn't real.

Kubena added the school is still investigating the situation because there were novelty bills on the field during the team's celebration, but it was unclear if Beckham was using those.

Burrow said on the podcast that he's "not a student-athlete anymore, so I can say yeah" when asked if Beckham gave him money.

Per Scott Rabalais of The Advocate, LSU head coach Ed Orgeron said Tuesday he was unaware of what was happening with Beckham and the money.

Rabalais added if any of the players did receive money, they will likely give it back to avoid any potential NCAA rules violations.

The Tigers won their first national title since 2007 on Monday with a 42-25 victory over Clemson. They also completed the program's first undefeated season in 61 years and set a single-season record with 15 wins.

Beckham was at the game to support his alma mater. The three-time Pro Bowler played three seasons with the Tigers from 2011-13 before being selected No. 12 overall by the New York Giants in the 2014 NFL draft.

LSU football a program to watch for elite 2021 OL 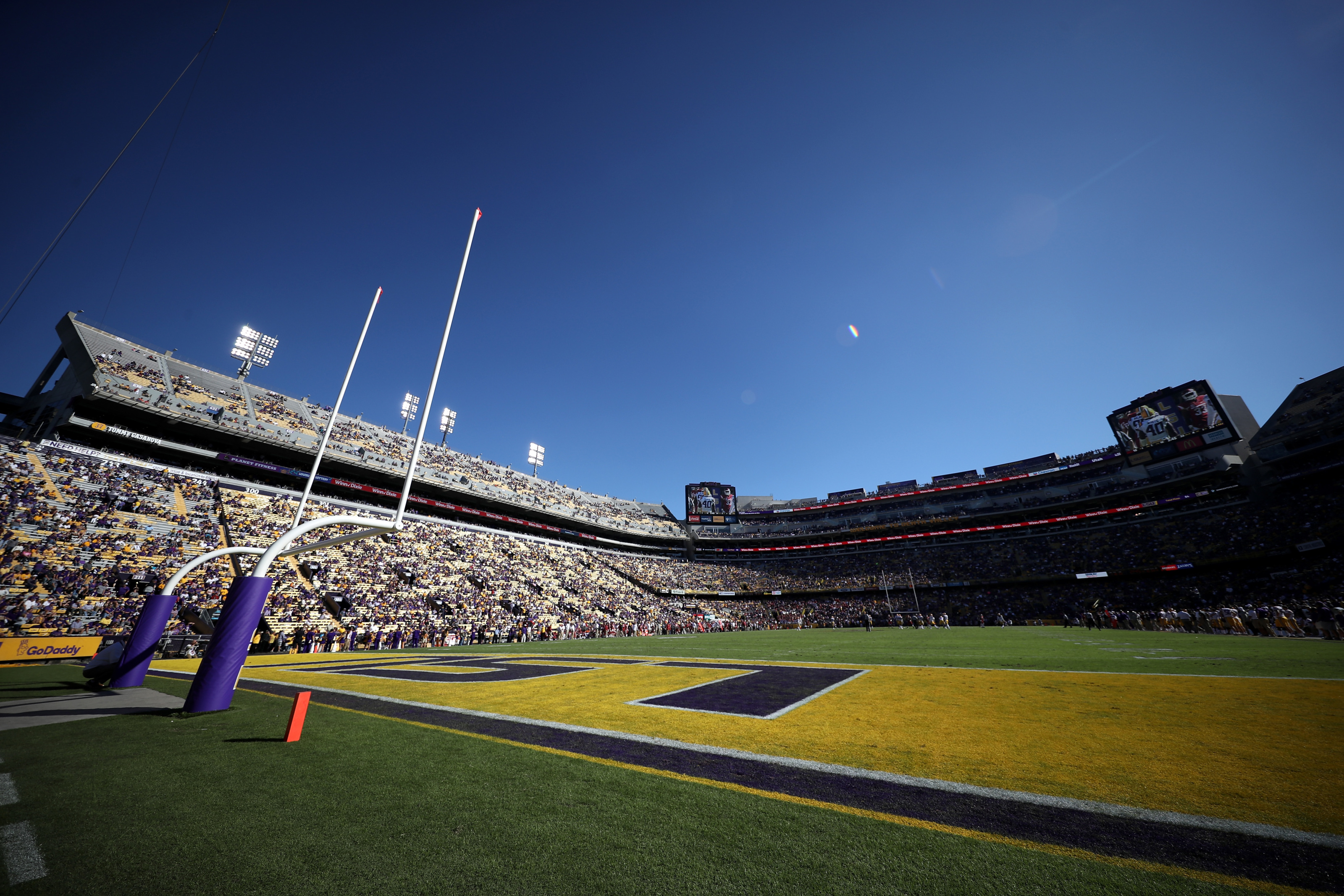 LSU football a program to watch for elite 2021 OL