Another Top 5 men's college basketball team fell to an unranked opponent as Clemson beat No. 3 Duke 79-72 on Tuesday.

THEY'RE STORMING THE COURT IN CLEMSON! @ClemsonMBB takes down No. 3 Duke! https://t.co/S1U4V5XQiK

Aamir Simms and Tevin Mack propelled the host Tigers to a win at Littlejohn Coliseum. Simms had 25 points, nine rebounds and five assists on 10-of-15 shooting. Mack's 22 points came on 10-of-14 shooting, and he also added nine boards and a pair of blocks.

Clemson shot 56.6 percent from the field as a team.

The Tigers jumped out to a 40-33 halftime lead, with a John Newman III poster dunk acting as the main highlight.

A Jack White three later gave the Blue Devils a 62-59 advantage, but Simms and Mack combined to score nine of the Tigers' points during an 11-2 run in response. A Simms free throw with 3:05 left capped the rally and provided Clemson with a 70-64 lead it wouldn't relinquish.

The Blue Devils were unable to come any closer than five points for the remainder of the game.

Clemson started its season 5-1 but underwent an ugly 1-6 stretch capped by a 73-68 home loss to Miami in overtime on Dec. 31. The Tigers have since rolled off three wins against North Carolina teams, beating NC State, UNC and Duke.

Per ESPN Stats & Info, the Tigers had not beaten UNC and Duke in the same season since 1995-96.

Clemson entered the game as a +475 moneyline underdog ($100 bet to win $475), per B/R Betting. The result is surprising at first glance, but it is symbolic of a chaotic college hoops season in which Top 5 upsets are routine.

Duke was on the wrong end of another earlier in the season as the then-No. 1 ranked Blue Devils lost to unranked Stephen F. Austin at home. Kentucky, Louisville and Virginia have also lost to unranked teams while in the Top 5. 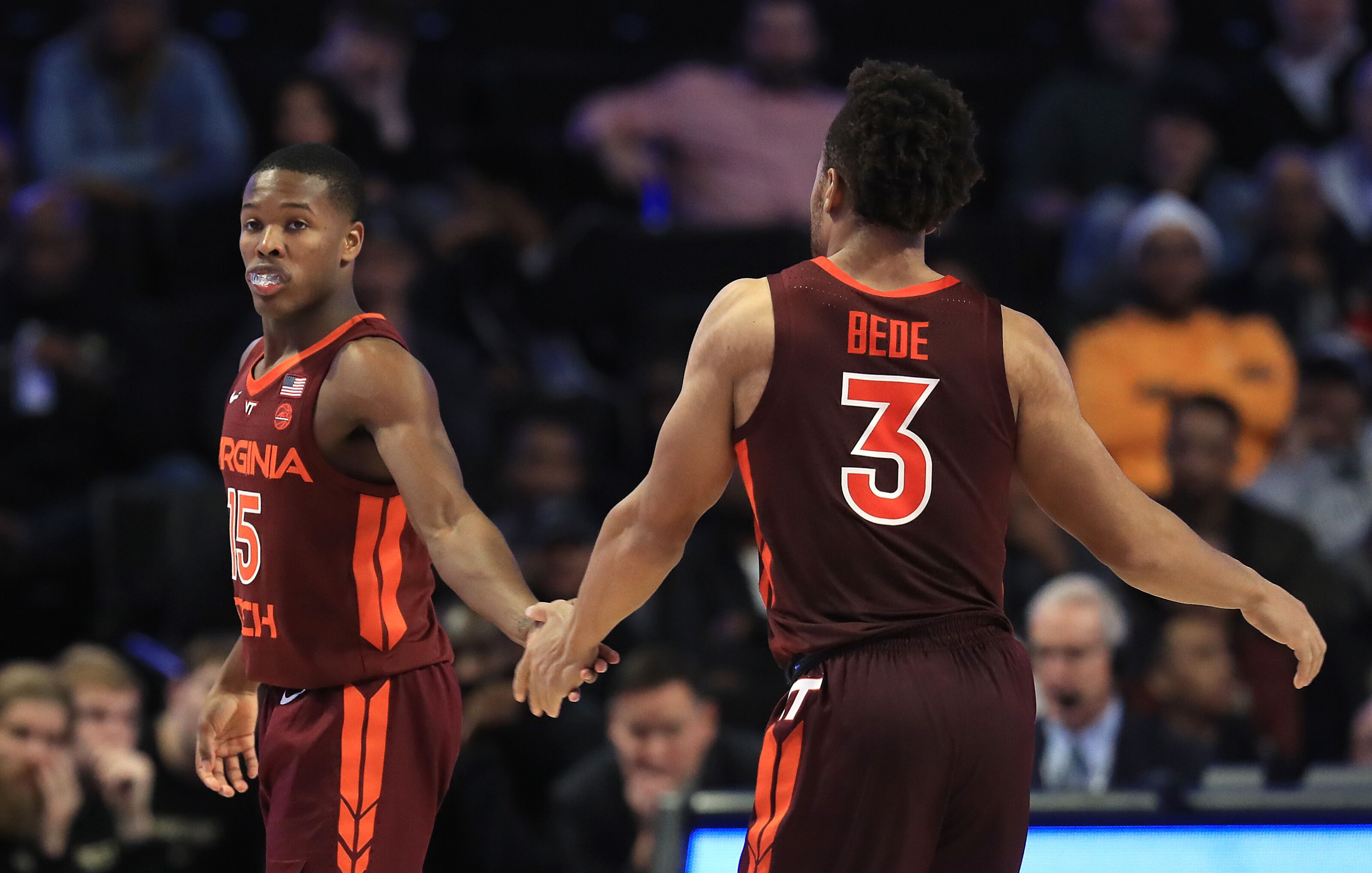 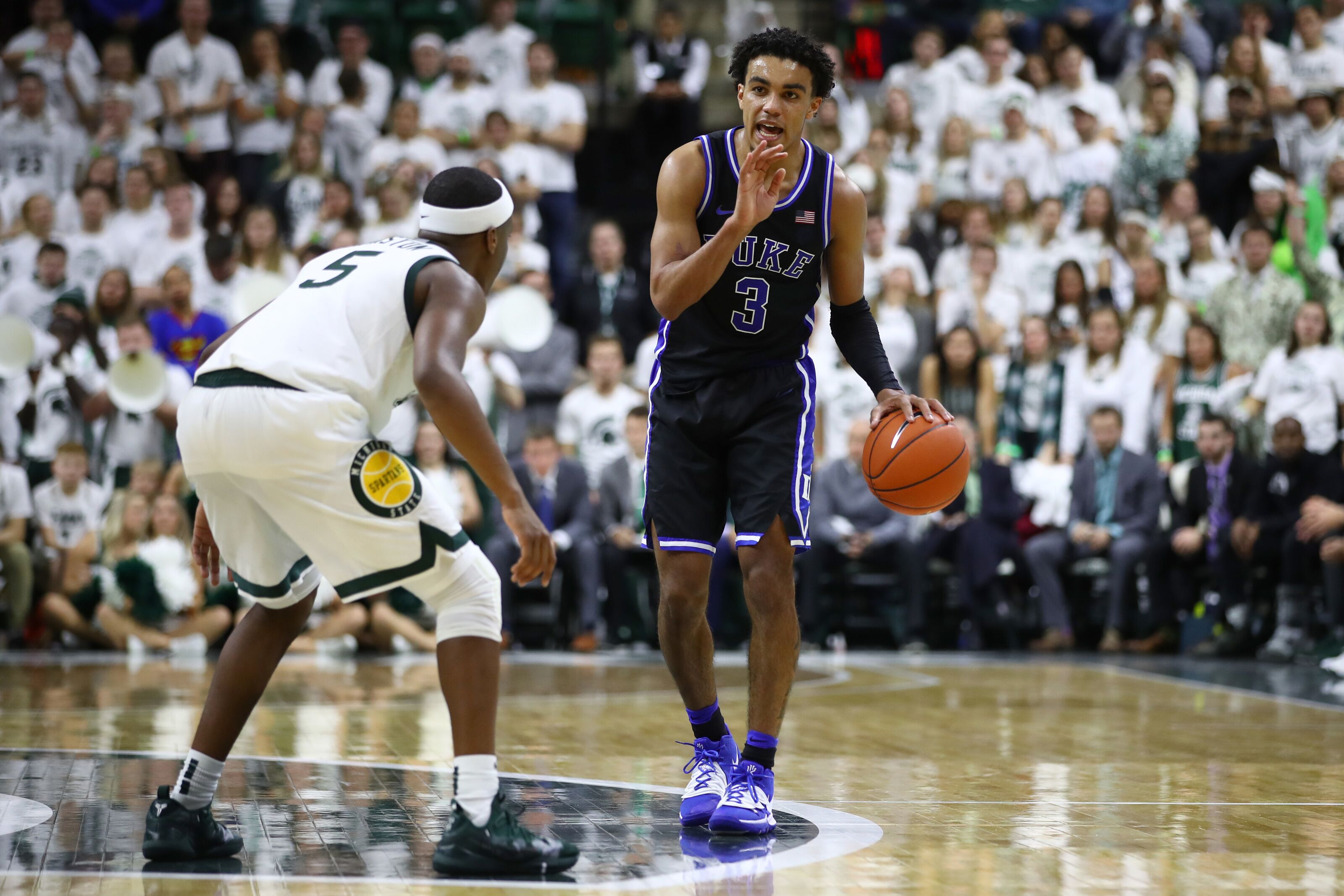