An affiliate of the New York Yankees seems to be alluding to the recent Houston Astros controversy by holding a Mini Trash Can giveaway next season.

🚨NEW GIVEAWAY ALERT🚨 Mini Trash Can Giveaway on Thursday, September 3rd. Tickets for this game are on sale early for this week only! To purchase click the link or call us at 718-720-9265. https://t.co/QZUHgdZhX4 https://t.co/8NsNGKa0fL

The Staten Island Yankees are running the promotion Sept. 3 against the Tri-City ValleyCats, the Astros' minor league squad in the New York-Penn League.

While there is no overt reference to Houston's sign-stealing scandal, Astros players admitted to banging on a trash can to signal hitters about what type of pitch was coming, according to Ken Rosenthal and Evan Drellich of The Athletic.

Astros general manager Jeff Luhnow and manager AJ Hinch were both suspended for the 2020 season before being fired by owner Jim Crane on Monday, per Mark Feinsand of MLB.com.

This giveaway appears to mock the American League rival while giving fans a way to have their own fun.

The Yankees’ Pitcher Who Went Out Dealing 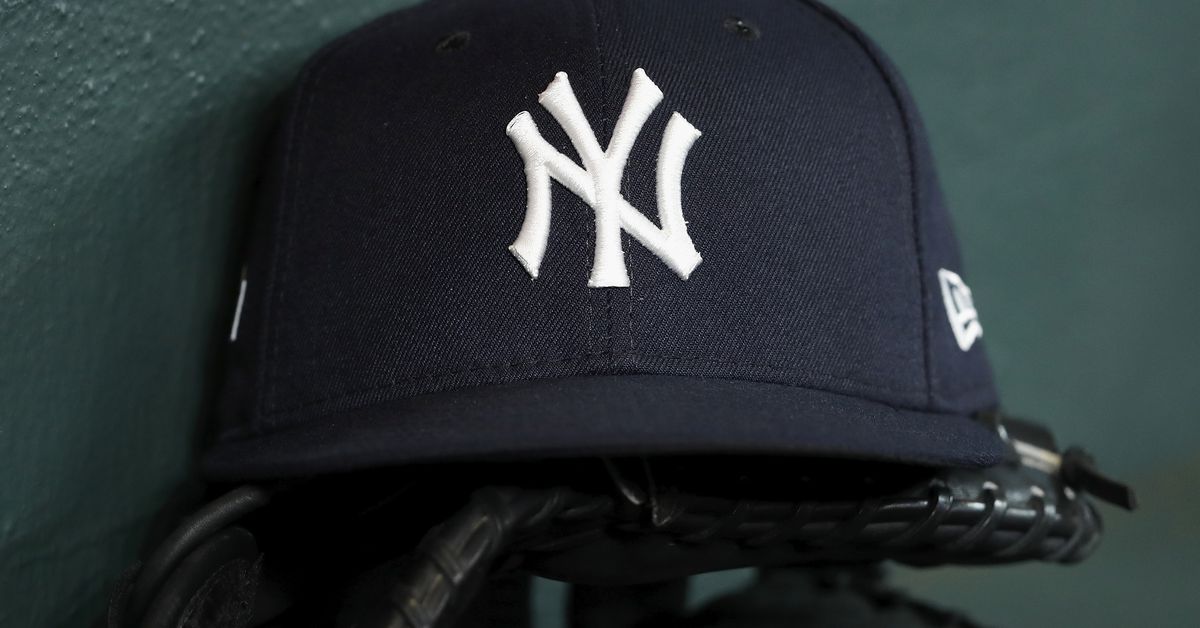 The Yankees’ Pitcher Who Went Out Dealing

Buzzers, Burners and Conspiracies: Inside MLB's Day of Epic Chaos

Buzzers, Burners and Conspiracies: Inside MLB's Day of Epic Chaos