According to the university, Robinson didn't suffer any significant injuries, but his availability for practice this week is unclear.

The Associated Press reported Robinson was traveling in Carrboro, North Carolina, when a driver going in the opposite direction merged into his lane and hit him. Police cited the motorist with driving while impaired.

The 6'5" Robinson is the Tar Heels' third-leading scorer, averaging 12.1 points through 12 games as a senior. He's also collecting 3.4 rebounds and dishing out 3.3 assists per game.

North Carolina's next game is Saturday at Pittsburgh.

Losing Robinson is another setback for the team amid a frustrating 8-8 start. The Heels dropped their third game in a row Saturday, throwing away a 10-point lead in the final two minutes as Clemson forced overtime and eventually prevailed. Robinson scored a career-high 27 points.

The Georgia native didn't make his 2019-20 debut until Carolina's 76-67 victory over Alabama on Nov. 27 after suffering an ankle sprain in an exhibition, setting the tone for a season in which multiple injuries have forced Roy Williams to reshuffle his lineup.

Star freshman point guard Cole Anthony has been limited to nine games, and fellow first-year players Anthony Harris and Jeremiah Harris have been limited to 12 combined appearances. Harris was lost for the year after tearing his ACL. 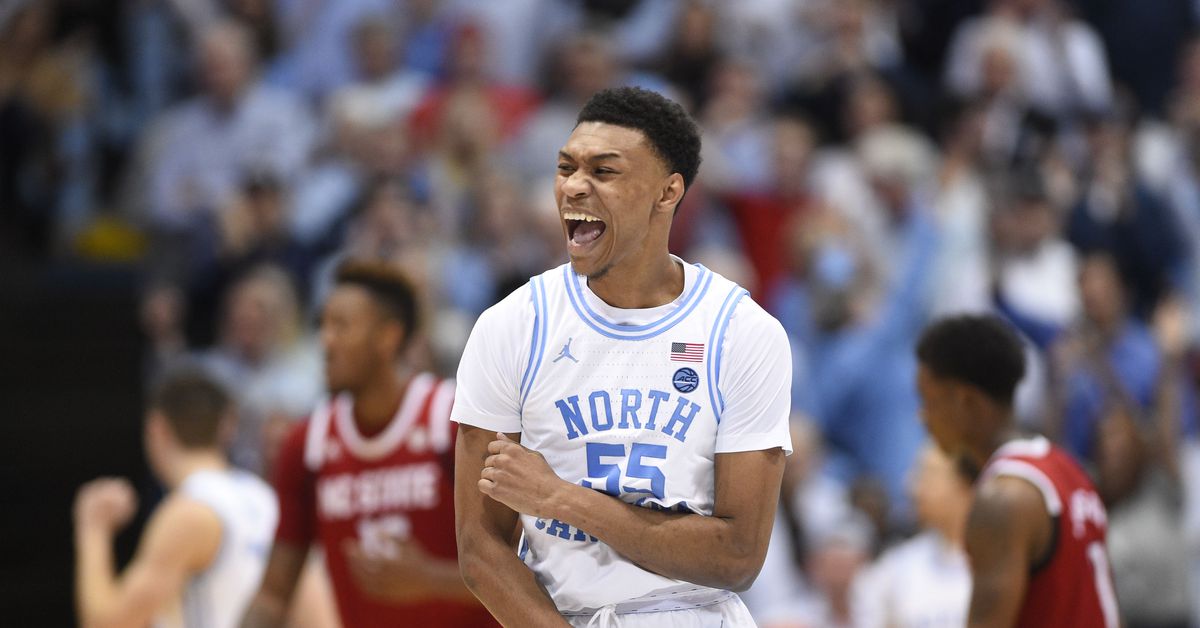