The Oklahoma State Cowboys essentially earned their first win of the 2020 season before it even started.

On Monday, running back Chuba Hubbard announced he is returning to the Big 12 program instead of entering April's NFL draft. The star running back was one of the best players in the country this season, running for 2,094 yards and 21 touchdowns.

Bleacher Report's Matt Miller projected Hubbard to be selected with the final pick of the second round in his latest mock draft and ranked the Oklahoma State playmaker as the fifth-best running back for the 2020 draft behind the likes of D'Andre Swift, J.K. Dobbins, Jonathan Taylor and Najee Harris.

While Hubbard likely would have been given the opportunity to earn significant playing time as a rookie if he was a second-round pick, his return means he can play his way into first-round status for 2021 without having to compete against those other runners.

This is welcome news for Oklahoma State. Hubbard was the focal point of its offense and ran for more than 100 yards in every game this season except for a blowout win over McNeese State in which he had only eight carries. He also ran for more than 200 yards four times and scored three touchdowns in three different games.

The Cowboys dealt with injuries to some key players, including wide receiver Tylan Wallace and quarterback Spencer Sanders, but still managed to go 8-5 thanks in large part to Hubbard's brilliance on the ground.

Still, it was a step back from a double-digit win season as recently as 2017. Hubbard's return can serve as a spark plug heading into a 2020 campaign that includes games against Oklahoma, Texas and Oregon State, as Oklahoma State looks to become a Big 12 title contender again. 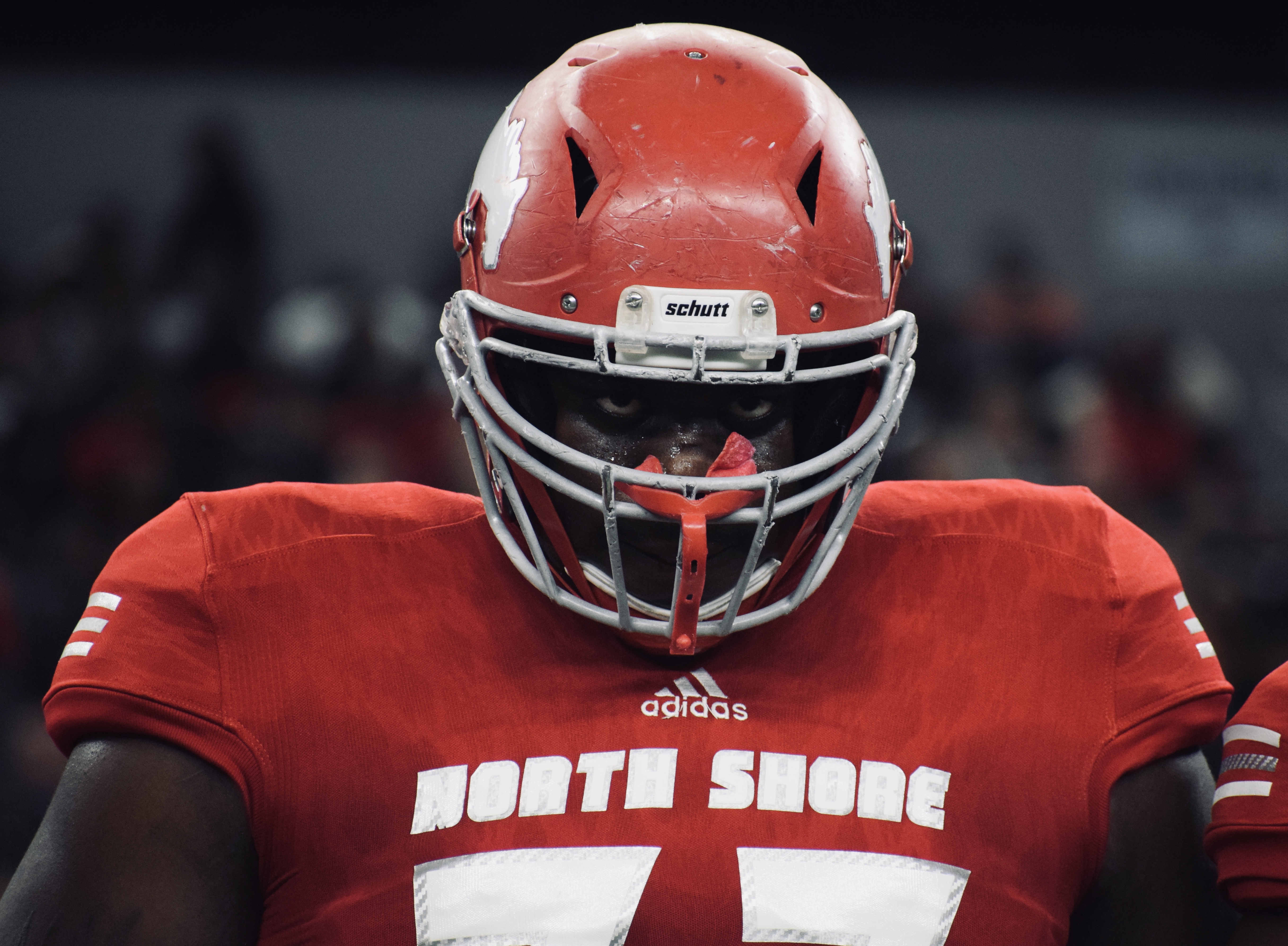 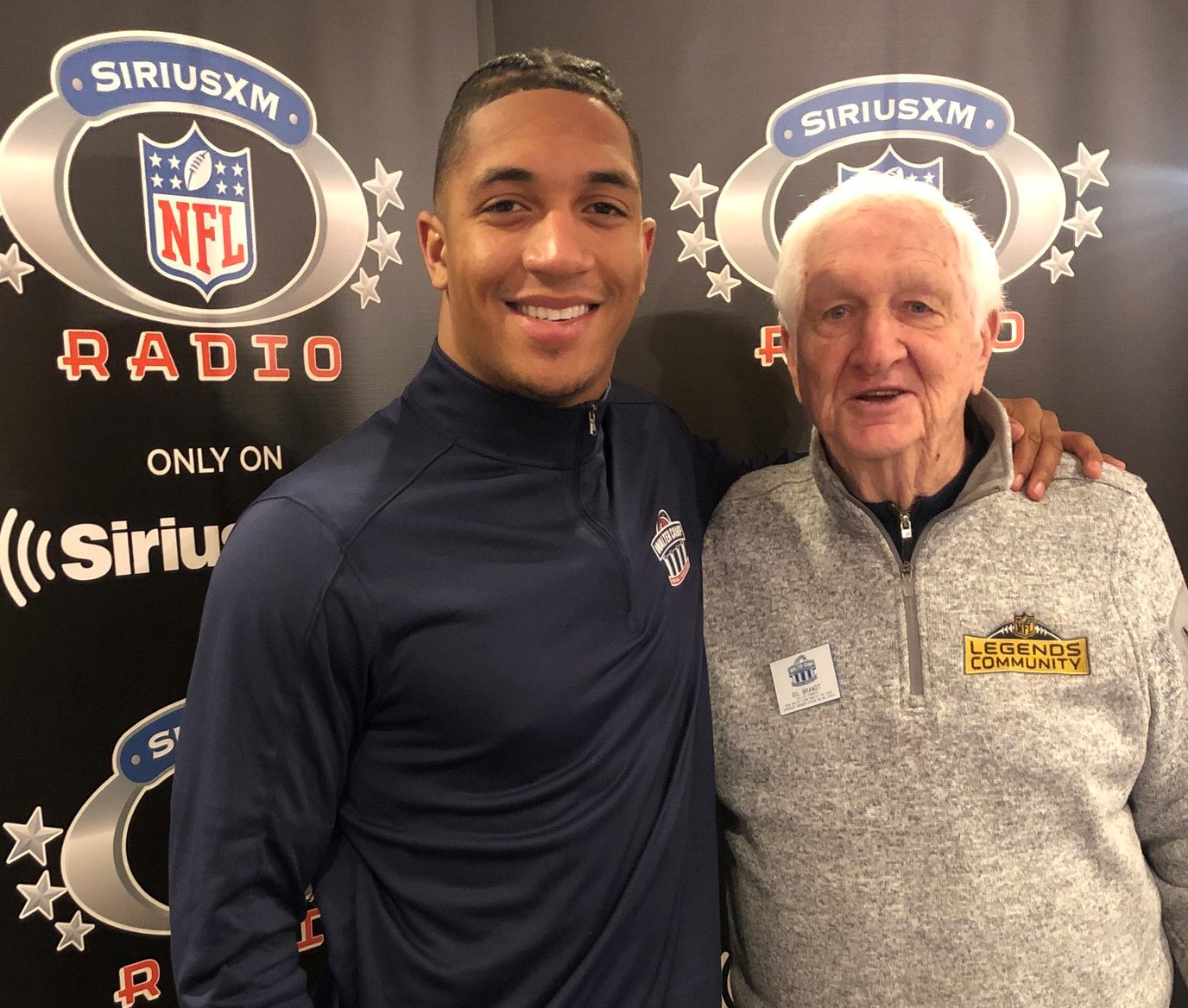