When it comes to his playing future, Marshawn Lynch isn't giving any answers after Sunday's divisional-round loss to the Green Bay Packers.

He did, however, take time out of his postgame press conference to give young players advice about their futures:

"It's a vulnerable time for a lot of these young dudes, you feel me? They don't be taking care of their chicken right, you feel me? If they was me or I had the opportunity, the opportunity to let them know something, I say, 'Take care of y'all money because that s--t don't last forever.'

"I had a couple players that I played with that they no longer here no more, they no longer—so you feel me? Start taking care of y'all mental, y'all bodies and y'all chicken for when you're all ready to walk away, you walk away and be able to do what you want to do, but I appreciate it. Thank you all and have a good day."

Lynch used the rest of his time at the podium to tell fellow players to take care of their minds and finances. https://t.co/vMhPA5fnUy

For those unaware: Lynch is not talking about raising literal chickens. In this case, "chicken" means finances—though it's hard to rule out that he'll take up farming in his post-playing days. Anything is possible for one of the most eclectic players in NFL history.

Lynch came out of retirement for the final three games of the Seahawks' season, scoring four touchdowns but struggling to make much of an impact otherwise. He had just one carry longer than 10 yards and did not average three yards per carry in any of the games he played.

While Lynch didn't make as much of an impact as hoped, Seahawks players heaped praise on him for his effort in the comeback.

"For Marshawn to come back, it meant a lot to us," Russell Wilson said. "What Marshawn was able to do, to be able to talk to the young guys like [Travis] Homer, to lift him up and inspire him, to be able to just step in with great leadership and great focus, and a lot of fun too. He did some special things. It was a lot of fun playing with 24 again."

The 33-year-old appeared to be acting more like a player on his way out than one preparing for a comeback. After the game, Lynch made a point to enter the Packers locker room to congratulate former Cal teammate Aaron Rodgers and exchange jerseys. Even his quote to young players makes a point to take care of yourself for life after football.

Lynch has clearly had a tough time giving up the game he loves, having come out of retirement twice already. It's possible he'll keep in shape and in contact with the Seahawks next season, looking for an opportunity similar to the one he was given in 2019.

For now, though, he has about 57 million chickens he needs to worry about taking care of. 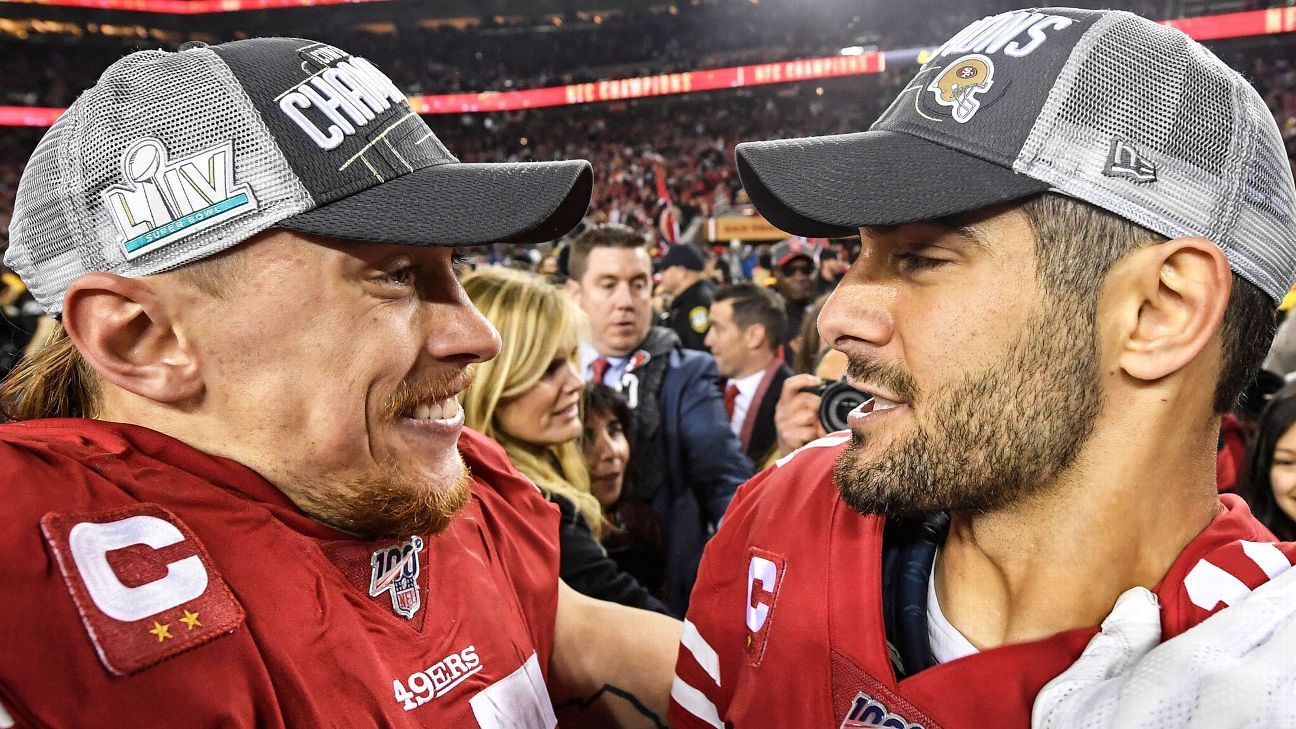