On Thursday, the International Olympics Committee banned protesting while on the field of play, in the Olympic Village and during medal and other official ceremonies for the upcoming 2020 Summer Games in Tokyo.

Megan Rapinoe responds to the IOC banning protests at the Olympics: “We will not be silenced” https://t.co/69PljKC8u5

She has called herself a "walking protest," per Henry Bushnell of Yahoo Sports.

She kneeled during the national anthem to protest racial injustice prior to a 2016 friendly against Thailand. She has also expressed her opinions on United States President Donald Trump, calling him "sexist," "misogynistic," "small-minded," "racist" and "not a good person."

As Bushnell wrote, Rapinoe has "become a staunch advocate for LGBTQ rights and pay equity, partnering with nonprofits and sitting at roundtables with Hillary Clinton."

The IOC's rules have received staunch criticism. Nancy Armour of USA Today called the decision the "height of hypocrisy."

"IOC leaders, president Thomas Bach in particular, have crossed that supposed bright line separating the Olympics from politics so often that it's no longer visible," Armour wrote.

The line between politics and sports has been crossed numerous times in past Games.

In 1968, John Carlos and Tommie Smith raised their fists during the U.S. national anthem while on the medal podium following the 200-meter dash in protest of the treatment of African Americans.

Eleven members of the Israeli Olympics team were killed in 1972 by Black September, a militant group that sought Palestinian independence.

The United States did not send an Olympic team to Moscow for the 1980 Games in the midst of the Cold War with the Soviet Union. The USSR kept its athletes home four years later when the Olympics were in Los Angeles.

The Tokyo Games are scheduled to take place from July 24 through Aug. 9. Last July, Avi Creditor of Sports Illustrated projected Rapinoe to be on the USWNT's 2020 Olympics roster. 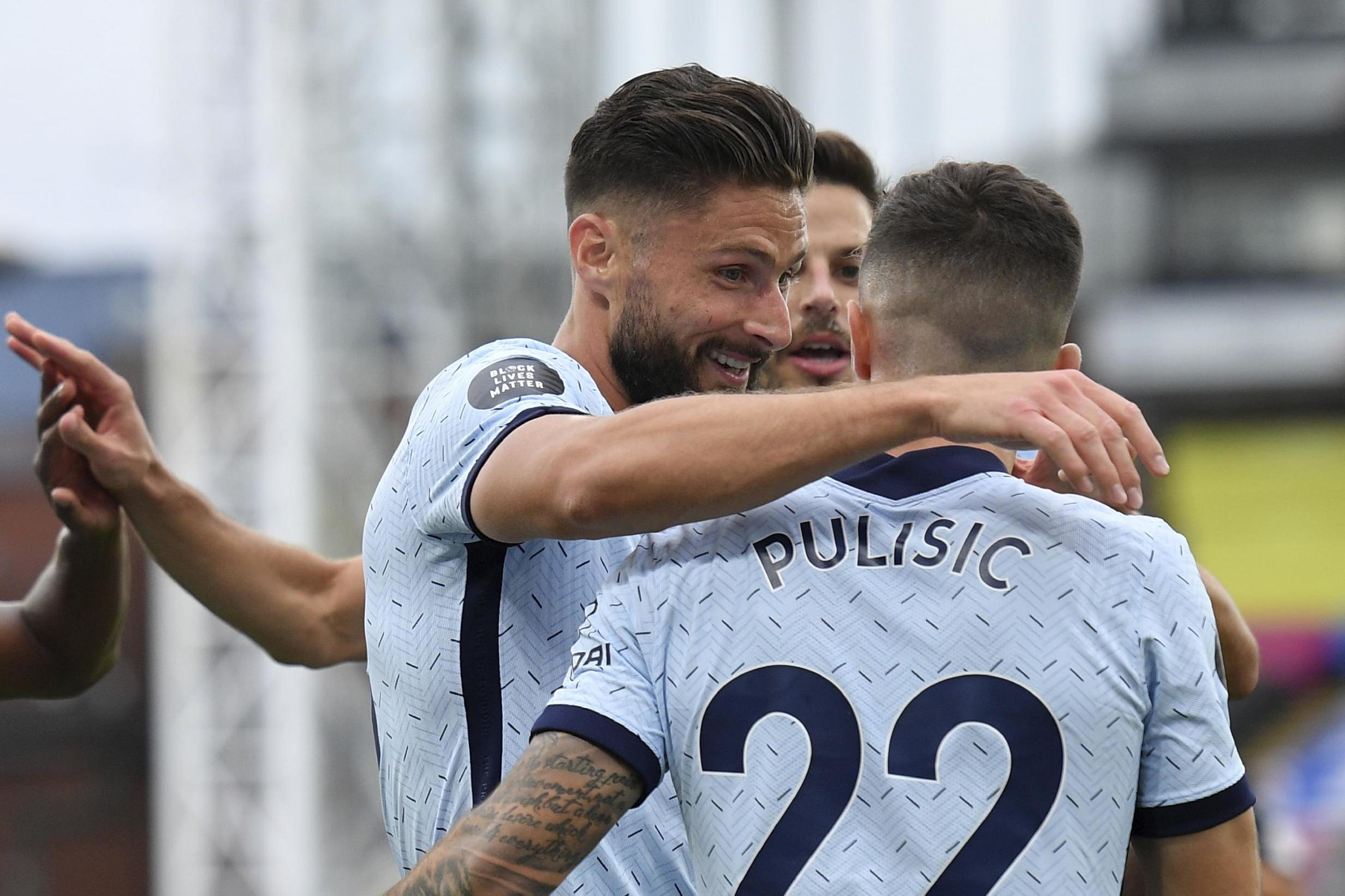