Conor McGregor (21-4) will re-enter the Octagon on January 18 after around 18 months out of action when he faces Donald "Cowboy" Cerrone (36-13-1) in a welterweight bout atop the UFC 246 card in Las Vegas.

Taking the time and energy to explain McGregor's career and what it means to MMA and the UFC is like cataloguing the PGA Tour's benefit from Tiger Woods. Their presence alone makes it a different game.

The wattage is blinding. So focusing on the rest of the UFC 246 card may seem downright blasphemous, but on the other side of that glare lies a pretty interesting fight card, with big names, cult favorites, action matchups and a few notable storylines.

There's no hard and fast metric, but the two biggest non-main-event names on the slate are former women's bantamweight champion Holly Holm (12-5) and former lightweight champ Anthony Pettis (22-9). Both are facing forks in the road after recent inconsistency.

A fun fighter to watch and to root for, Holm captured the sporting world's attention with her 2015 knockout for the ages against Ronda Rousey (12-2), who at that time seemed invincible. But since then, Holm and her point-kickboxing style have moldered, and she has a 2-5 record after that night that she can't be happy with.

There haven't been enough convincing moments of late to keep Holm in a true-blue title picture, though her name is enough to keep her at co-main event status, at least for now. Losing to the tough but unspectacular Raquel Pennington (10-7)—someone Holm already defeated in 2015—could collapse the Jenga tower. As of Thursday, Holm was a slim -130 (wager $130 to win $100) to prevail.

Pettis has been faring better than Holm but has faced his share of hardships of late. He's 2-2 over the past two years, but last year's knockout of Stephen Thompson lengthened an already sprawling highlight reel, plus he always seems a coin-flip or better to take home a performance bonus.

The 32-year-old striking wizard may no longer be championship level, but he's a mouth-watering addition to any card. Across from Pettis is Carlos Diego Ferreira (16-2), a former blue-chip prospect who fell off the radar early in his UFC career after a 2-2 start but is now the quiet owner of a five-fight win streak, including two knockouts. But if you think the veteran has the edge, Ferreira's -260 odds show otherwise—and illustrate why the fight might be so important to Showtime.

A similar dynamic is on display in the featured preliminary bout, wherein a popular veteran could be poised to serve as an unwitting stepping stone for one of the brightest prospects on the women's side of the UFC roster.

Women's flyweight Roxanne "The Happy Warrior" Modafferi (23-16) is an OG of women's MMA whose smart, approachable style has earned her plenty of fans. On the other side, the 21-year-old Maycee Barber (8-0) is being openly groomed for bigger stages. On paper, this one follows the famous pro wrestling convention: a resurgent but aging fan favorite, the 37-year-old Modafferi is perhaps being positioned to put over the upstart, outspoken Barber.

The UFC is obviously interested in marketing Barber. She's said her goal is a title shot in 2020, and UFC brass isn't pushing back too hard.

"It's all about 'are you confident and do you believe in yourself?'" UFC president Dana White recently told Kevin Iole of Yahoo Sports. "If Maycee achieves the things that she thinks she can, I don't see why she can't have that huge [cultural impact like Rousey.]"

As beloved as Modafferi is, the oddsmakers believe she's on the business end of a showcase matchup, facing down +660 odds (wager $100 to win $660). Barber's knockout-heavy style—evidence of her time in Wisconsin's vaunted Roufusport MMA and kickboxing camp—is all kinds of entertaining, and that aggression and athleticism could be too much for Modafferi, who has appeared to improve her conditioning and technique in recent years but can be overpowered.

If Modafferi weren't a big enough cult hero for you, the main card features Aleksei Olynik (57-13-1). The leathery Russian, now 42, is a world champion grappler who enjoys contorting opponents into any number of painful tableaus. Olynik has a whopping 45 pro wins by submission, from bulldog choke to scarf-hold armlock. The Ezekiel choke is one of the old man's faves, accounting for two victories in the past three years.

On one final note, everyone's looking for that guaranteed donnybrook, the one that promises to overcome low star power with the kind of competitive chemistry that gets people on the post-fight superlatives podium. This time, that's featherweights Andre Fili (20-6) from Team Alpha Male and the favored Sodiq Yusuff (10-1).

Yusuff is using brute force to blaze a trial into the dark heart of the crowded 145-pound division. All he's done is go 3-0 since joining the UFC proper a year ago. Boxing is his top weapon, with fairly crisp technique and thudding power making him a fearsome opponent for anyone. Good thing this fight has a perfect underdog in Fili. He's won four of his past five, and his well-rounded, high-octane game will be a strong test. The winner enters a new level at featherweight.

So there's a little something for everyone at UFC 246. Just look past the Irishman, and you'll see that beyond the pot of gold is a rainbow.

Odds according to Oddschecker.

Scott Harris writes about MMA and other sports at Bleacher Report. 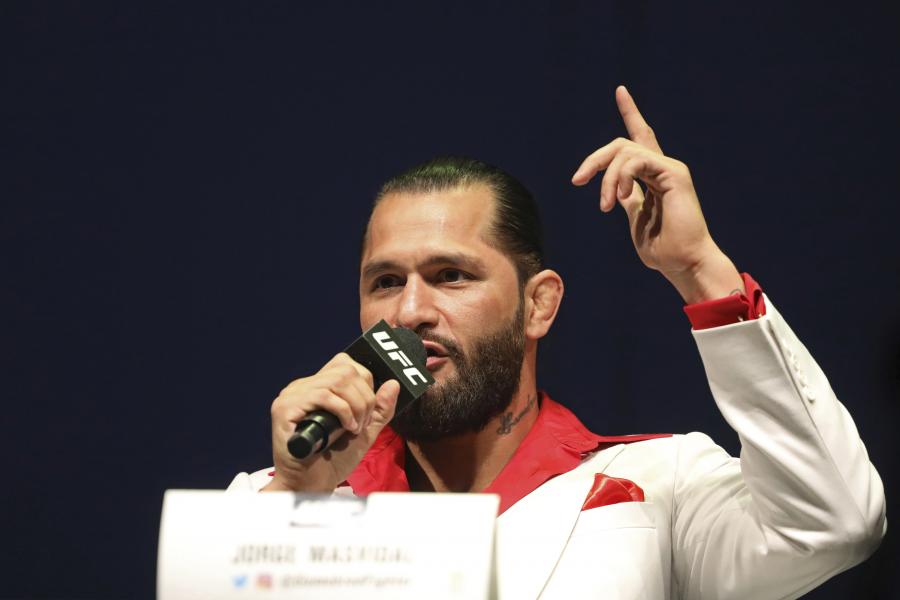 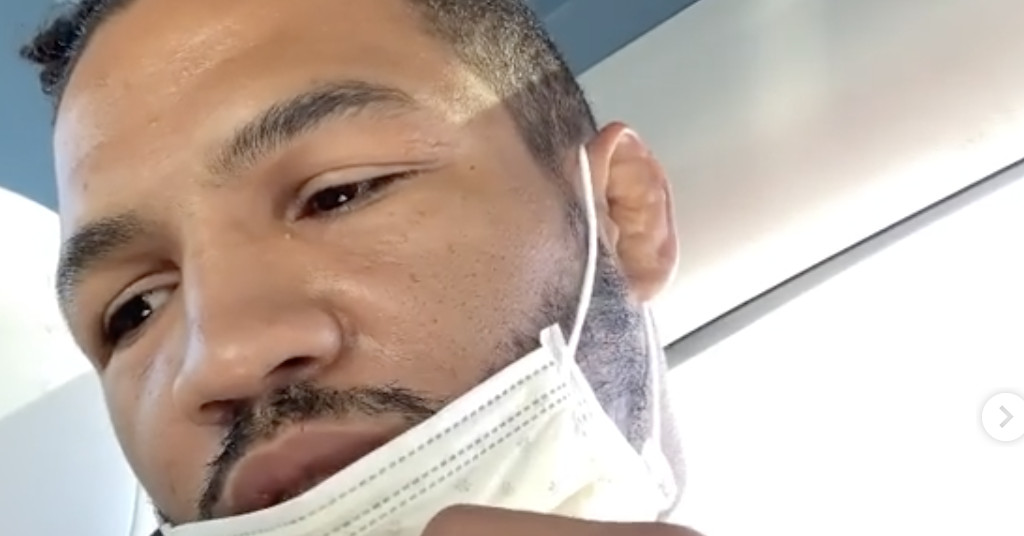