Roy Williams did not sugarcoat what he thinks about his unranked 8-6 North Carolina Tar Heels on his weekly radio show, Roy Williams Live, on Monday night.

The veteran head coach was still processing the Heels' 96-83 loss to Georgia Tech on Saturday.

"How long is this show? Williams began (h/t 247Sports' Gregory Hall). "God almighty, they outscored us in the paint, 58-36. They shot 60 percent. We shot 42 (percent). How many different reasons—we sucked. Excuse me, we stunk. We were not very good."

Willams continued, talking more big picture and calling his 2019-20 squad "the least gifted team I have ever coached" since taking over at UNC in 2003:

"The crazy thing about it is our team, and we've had some very gifted teams, this is not a very gifted team. It's just not. Two freshmen replace Coby (White) and Nassir (Little) with Armando (Bacot) and Cole (Anthony) and with Cole being hurt right now it's sort of a decent trade, but that's not that bad a trade. But Kenny (Williams), Cam (Johnson) and Luke (Maye), there's nobody to replace those guys.

"So, it's probably the least gifted team I have ever coached in the time that I've been back here. So, if you're going to be like that, you need to bring your A-game even though your A-game might not even be an A-game."

North Carolina opened this season ranked No. 9 in the country and reached No. 5 after going 3-0, but by the seventh week of the season, the Tar Heels had dropped out of the Top 25.

UNC lost four in a row to No. 11 Ohio State, No. 18 Virginia, unranked Wofford and No. 1 Gonzaga in December. Freshman point guard Cole Anthony was unavailable for the 68-64 loss to Wofford on Dec. 15 with a right knee injury that required arthroscopic knee surgery on Dec. 16. ESPN's Jeff Borzello relayed that Anthony was expected to miss four-to-six weeks while recovering from a partially torn meniscus.

Anthony is the team's leading scorer, averaging 19.1 points on 36.8 percent shooting from the field (35.5 percent from three-point range) across nine games.

Matters were made worse on the injury front when freshman guard Anthony Harris suffered a season-ending torn ACL during UNC's 70-67 win over Yale on Dec. 30.

"Harris is one of seven Tar Heels to miss a game due to injury this season and that total doesn't include freshman center Armando Bacot, who has missed significant minutes in two games due to injury," 247Sports' Greg Barnes noted.

It is quite the drop-off for Williams, who led last year's Heels squad to the Sweet Sixteen. UNC has made the NCAA Tournament nine consecutive seasons, winning the 2016-17 national championship.

Williams will need to use everything he has learned during his 32-year coaching career—17 in Chapel Hill—to get the most out of this roster.

UNC will host the 10-4 Pittsburgh Panthers on Wednesday. Williams' next win will be his 880th overall, surpassing North Carolina legend Dean Smith and placing him fourth all-time in Division I men's basketball. 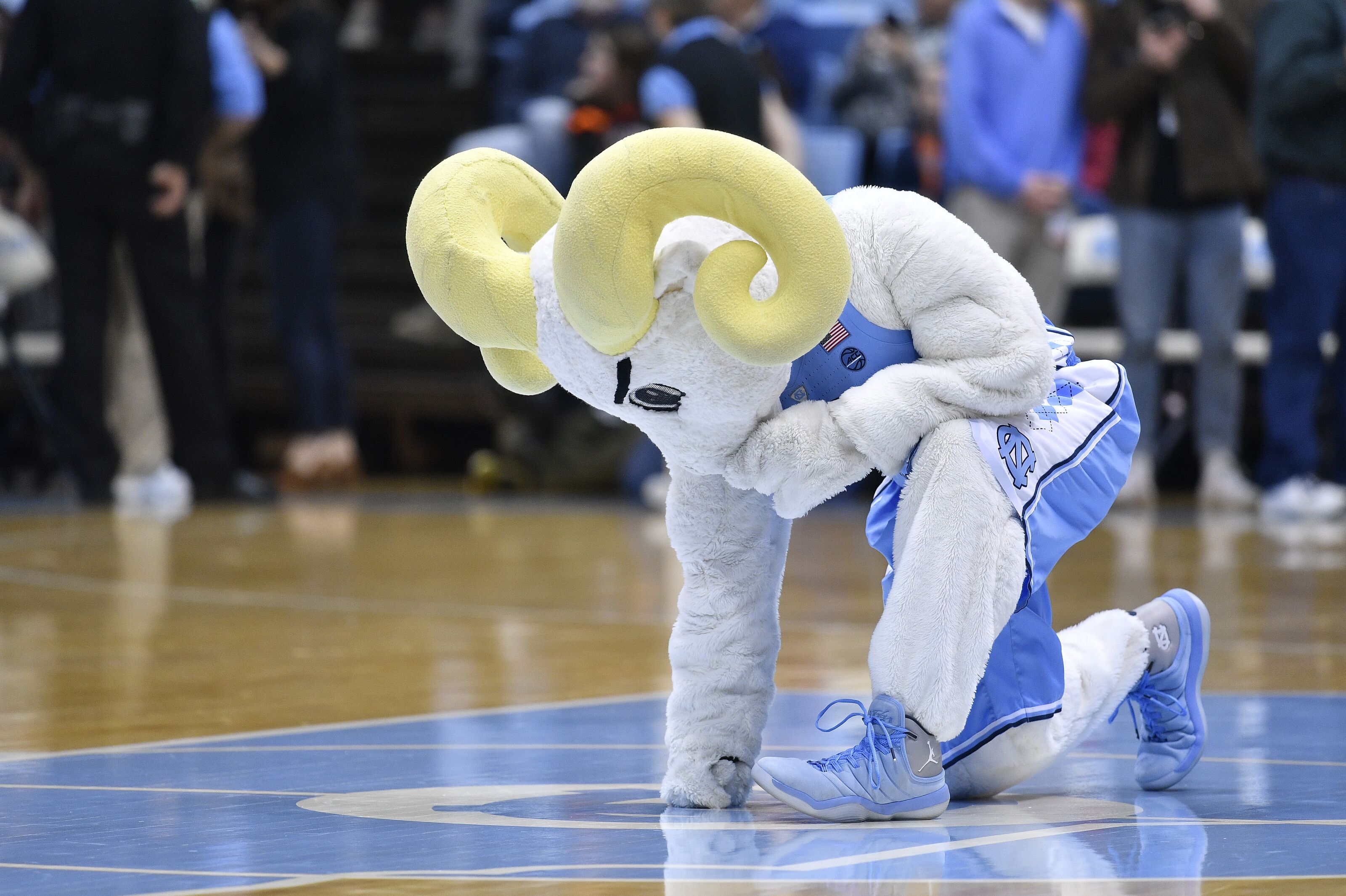 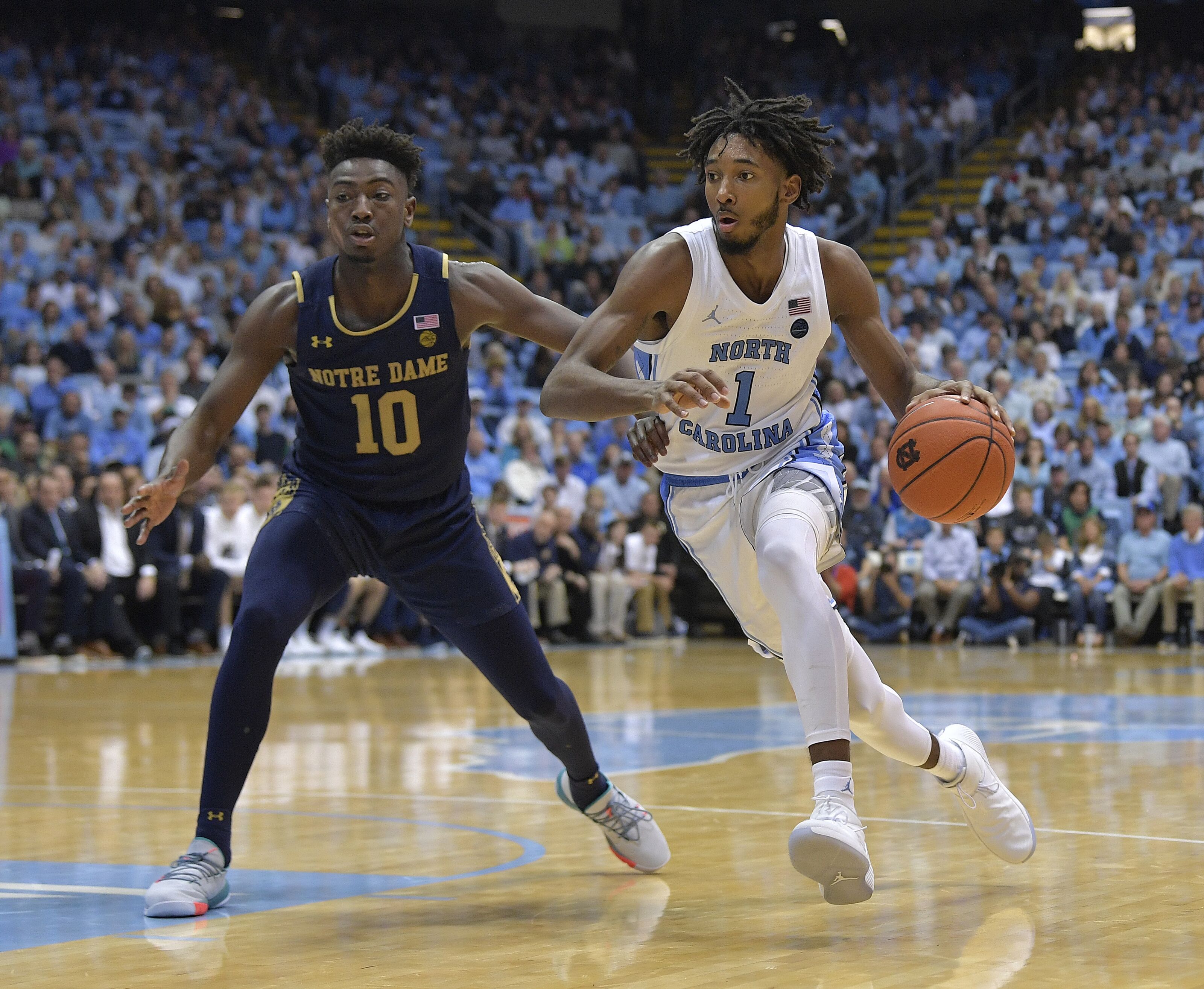