Manchester United midfielder Paul Pogba has confirmed he is having surgery on his ankle injury.

Darren Wells of the Daily Mirror relayed the France international posted a video of himself at a hospital on Instagram, where he can be heard talking to a medical professional. The caption on the video said: "Hello. Before op."

Here's the clip from the player's social media:

The United player posted the following clip following the operation:

Paul Pogba high is everything I needed to see today 😂😂😂 #MUFC [Ig] https://t.co/FJr79xplSz

The procedure will add to what has been a frustrating campaign for Pogba. The 26-year-old has seen the season decimated by injuries, limiting him to just five starts in the Premier League.

Pogba missed almost three months of action from September, returning to the side as a substitute in December against Watford.

However, his comeback was short-lived, with Pogba making just one more substitute appearance against Newcastle United on Boxing Day before being sidelined again.

United boss Ole Gunnar Solskjaer confirmed this is a new problem, not a recurrence of the issue that kept Pogba sidelined earlier in the season.

It's anticipated that Pogba will miss as much as four weeks following the operation:

Solskjaer says Paul Pogba's latest ankle injury is different to the original one that kept him out for almost three months. Still expecting him to be out for three to four weeks following surgery #mufc

The Red Devils boss said the player's "people" advised that he would need surgery, prompting some talk over a possible disagreement between Pogba's camp and United's medical team. Clarifying the comment, Solskjaer said "as in when you consult your surgeon and the ones you trust."

There are doubts over the fitness of a number of United players ahead of the League Cup semi-final showdown with Manchester City on Tuesday:

While Pogba continues to divide opinion, there's no doubt he's been a big miss for the team this season.

At times, he can be frustrating, but his ability to drive forward with the ball, play incisive passes into dangerous areas and score goals gives the United midfield a different dimension.

The former Juventus man also continues to be linked with a move away from Old Trafford, although Solskjaer has said the club will not entertain the idea of a January sale. 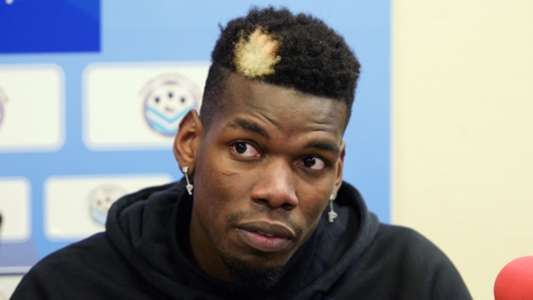 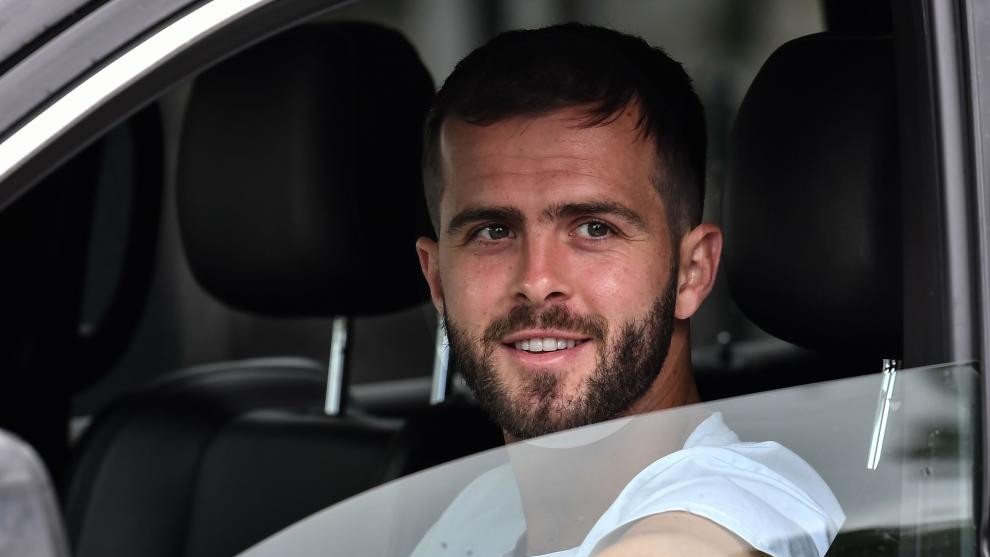