Miami Heat star Jimmy Butler and Nike's Jordan Brand have reportedly reached an agreement to terminate his endorsement contract, which was scheduled to run through Sept. 30.

ESPN's Nick DePaula reported the news Thursday and noted Butler is set to "begin discussions with multiple brands toward negotiating a new multi-year endorsement deal" with hope of finding a new sneaker contract before NBA All-Star Weekend in February.

The 30-year-old Houston native started his career with Adidas but switched to the Jordan Brand in 2014.

Happy Walters, Butler's former agent, told Danny Ecker of Chicago Business in a 2015 interview that his client took a 75 percent pay cut to make the change.

"A lot of guys get in the NBA and want to do everything that comes by because they want to see their faces somewhere," Walters said. "Jimmy has been really patient." 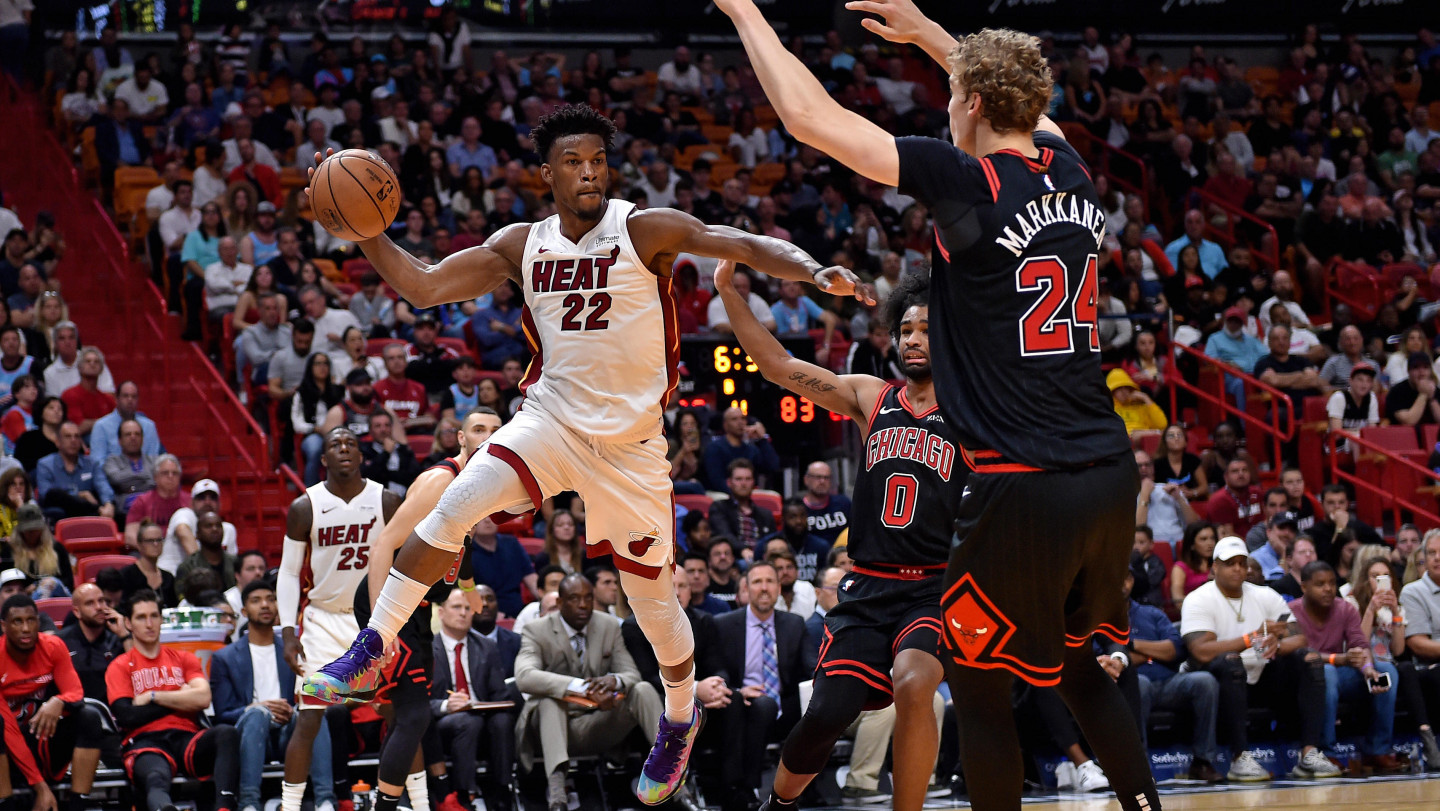 Although it's unclear what brands will be the most aggressive in pursuing the four-time All-Star, DePaula suggested it's possible Heat legend Dwyane Wade could make a push to have him join the Way of Wade brand, which is an offshoot from Chinese apparel company Li-Ning.

Butler said in September that Wade, who retired after last season, helped convince him to join Miami by saying "this culture fits you" in a pseudo passing of the torch:

Jimmy Butler on why he chose Miami, and how “#3 was like this culture fits you” https://t.co/usLnoNiQhU

The Marquette product is enjoying a terrific first season with the Heat. He's averaged 20.8 points, 6.6 rebounds, 6.6 assists and 2.0 steals across 29 appearances to help lead the team to a 24-9 record, which is the third-best mark in the Eastern Conference.

It should put him in a strong negotiating position as he begins the hunt for a new endorsement deal.

Which free agent could realistically end up in Miami? 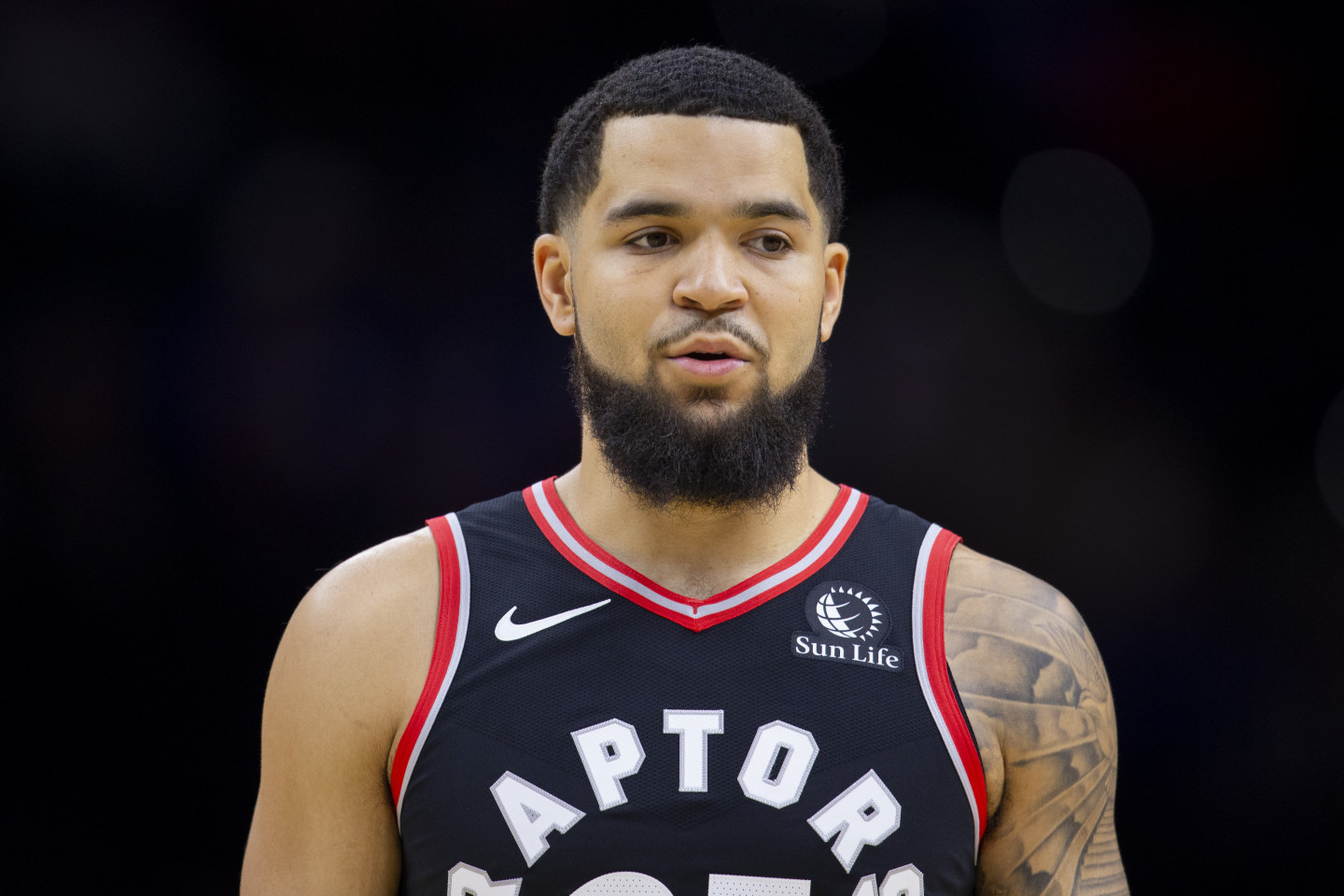