Borussia Dortmund are reportedly ready to listen to offers for their winger Jadon Sancho, with Manchester United said to be in the hunt for the starlet.

According to Paul Hirst and Ian Whittell of The Times, the Bundesliga side are ready to sell the England international in the summer, with his current deal at the Westfalenstadion poised to expire at the end of the 2021-22 term.

"Dortmund are likely to ask for more than £100 million for him, and he will not be short of suitors. United, Real Madrid, Manchester City and Barcelona would all be interested in signing him," continued the report. "Under the terms of Sancho’s departure from City, they have the right to match any successful bid for him."

In the report, it's said the signing of Erling Haaland from Red Bull Salzburg for Dortmund is likely to have "repercussions for Sancho's future."

Sancho is reported to be "intrigued" by the prospect of a move to La Liga "but he would be interested in talking to United too."

Since moving to Dortmund from City in 2017, the youngster has made huge strides and is now regarded as one of the best prospects in European football. As such, it would be no surprise to see Dortmund hold out for a huge sum before selling.

Per Scouted Football, in terms of his productivity, the 19-year-old is making further improvements:

The Match of the Day Twitter account shared some of Sancho's numbers alongside a fine goal he scored for Mainz recently:

Dortmund have developed a reputation for being the home of some of European football's most talented young players. With that in mind, it's no surprise Haaland opted to make the switch to the German giants ahead of some other high-profile outfits.

Speaking to Jason Burt of the Daily Telegraph, Haaland's agent, Mino Raiola, said the young forward was also a target for United, but he chose to make the switch to Dortmund instead.

In Sancho, United appear to be in the middle of the hunt for one of Europe's other top prospects. Bleacher Report's Rob Blanchette said he'd be happy to see the club spend big money on the winger:

McTominay's injury and Greenwood's form dictates #MUFC must now focus on a January midfield signings. Break the bank for Maddison &amp; Sancho. Almost impossible to sign in Jan, but these are the player types Utd need to bolster the squad. Time for Woodward to do his job.

At this stage of his career, Sancho would potentially benefit from a move, as he's proven himself capable of shining in the German top flight, the UEFA Champions League and on the international stage too.

For United, securing his talents will be a challenge, especially with so many other clubs said to be interested. Ole Gunnar Solskjaer will be desperate to see his side qualify for the Champions League next term and give the club the best chance possible of landing the games' brightest rising stars. 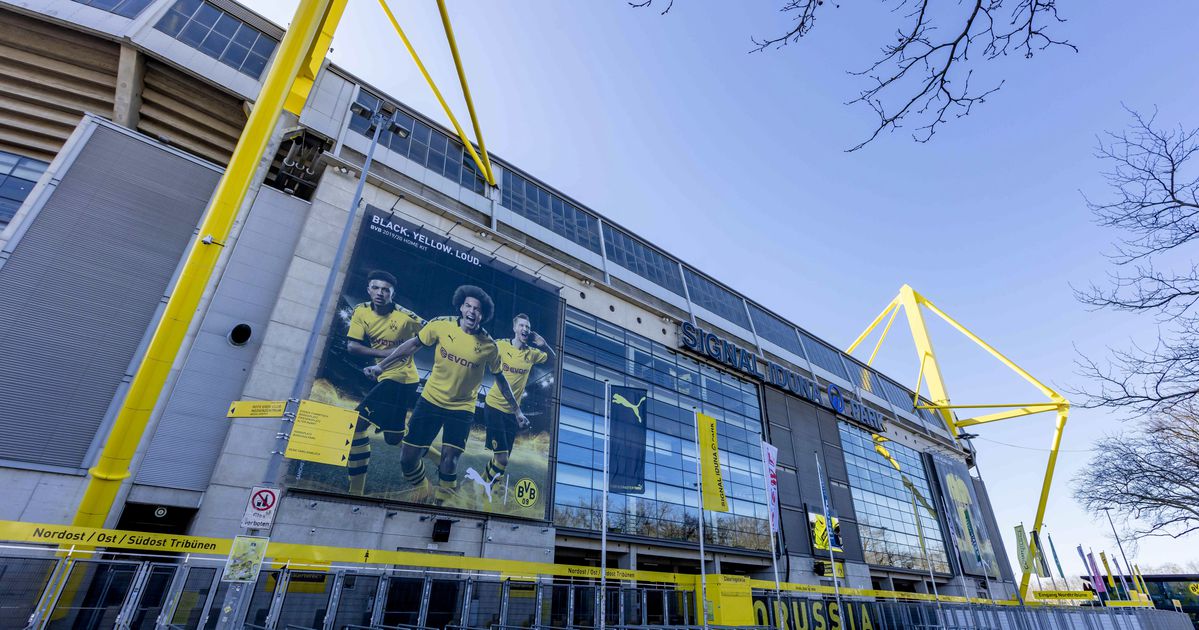 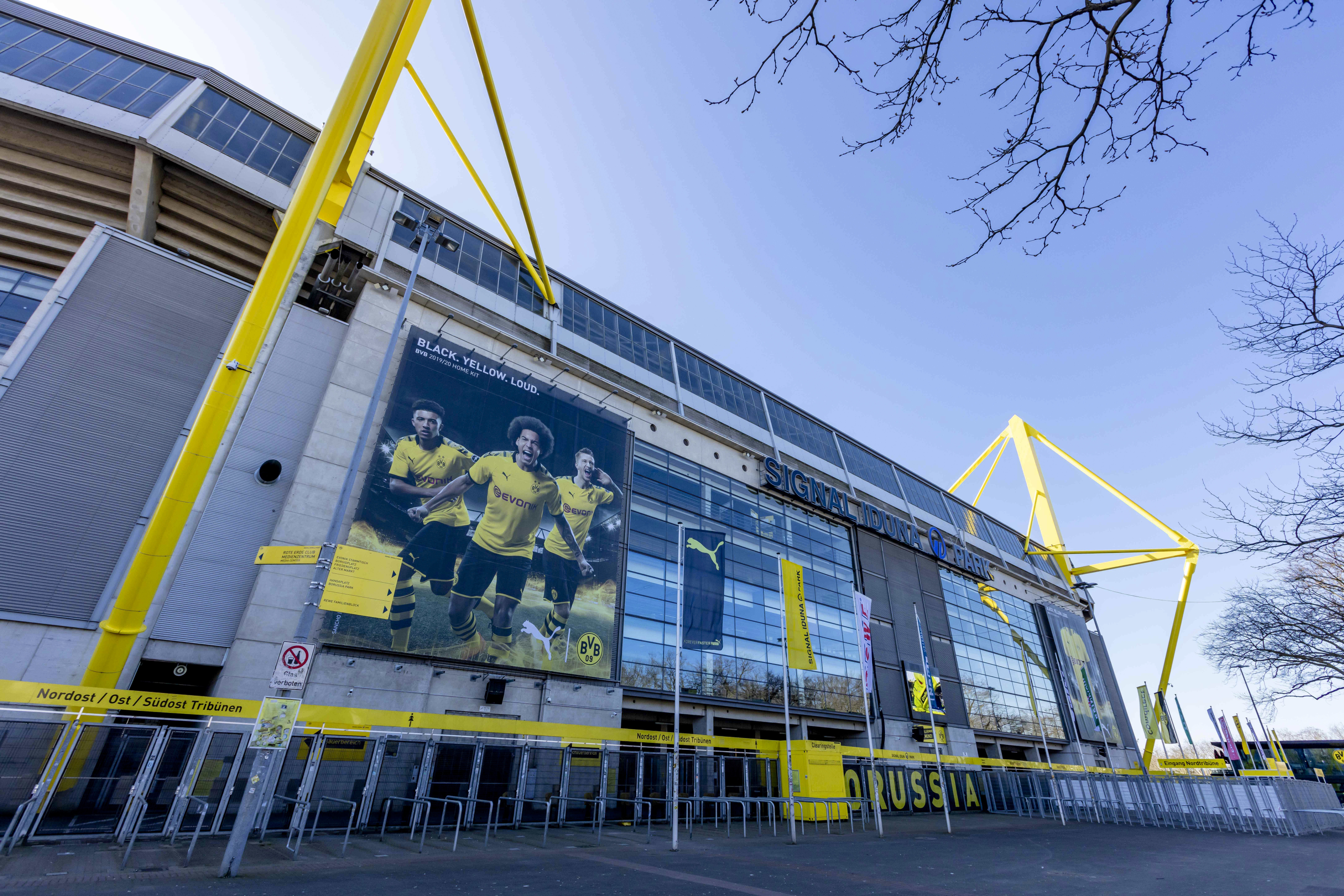