Free-agent starting pitcher Hyun-Jin Ryu has reportedly caught the attention of the St. Louis Cardinals as they seek help in the rotation.

Per MLB Network's Jon Morosi, the Cardinals have shown interest in the 32-year-old left-hander.

The Cardinals would seem to be in the market for another starter heading into next season. MLB Network's Jon Heyman reported Wednesday that Michael Wacha is leaving St. Louis after agreeing to a one-year deal with the New York Mets.

Ryu would certainly be an upgrade over Wacha, who had a 4.76 ERA in 2019, for the Cardinals. He finished second in National League Cy Young voting last season after leading MLB with a 2.32 ERA in 29 starts for the Los Angeles Dodgers.

Since coming to MLB from Japan in 2013, Ryu has posted a 2.98 ERA with 665 strikeouts over 740.1 innings in 126 appearances. The southpaw ranks 17th among all NL pitchers with 15.1 FanGraphs wins above replacement over the past seven seasons.

The Cardinals won the NL Central in 2019 for the first time in three seasons. They advanced to the NLCS before being swept by the Washington Nationals. Adding one of the premier free-agent pitchers this offseason would solidify their status as World Series contenders next year.

Jimmy Nelson’s Long Road Back Could Lead to Dodgers Bullpen 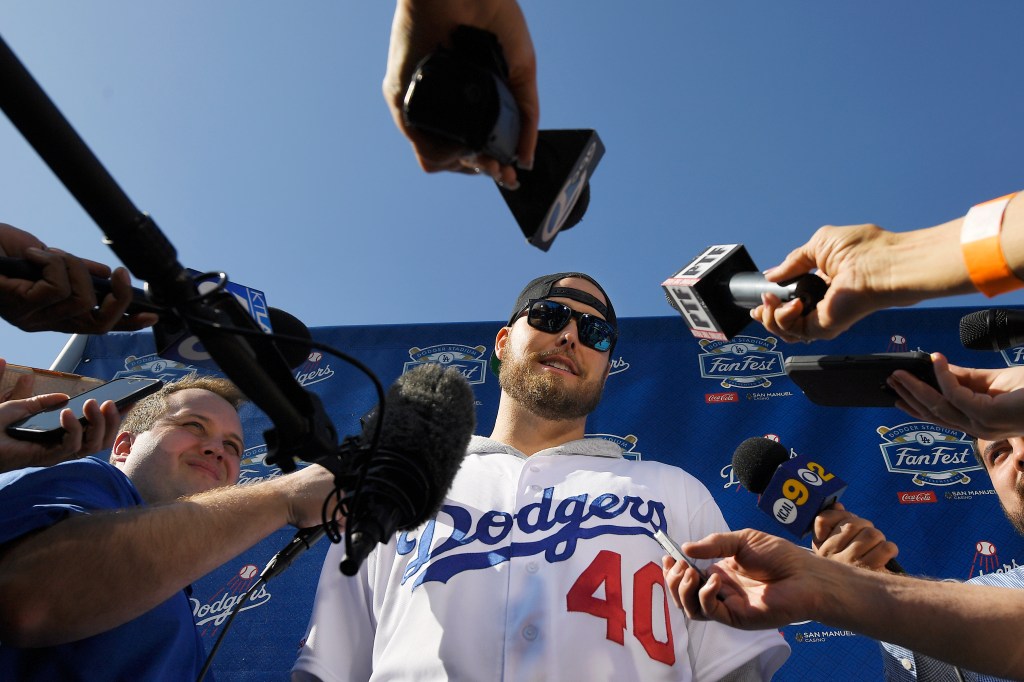 Jimmy Nelson’s Long Road Back Could Lead to Dodgers Bullpen