Much of the Cleveland Browns season has not been handled correctly, and quarterback Baker Mayfield elaborated on one thing on an issue following the team's 27-19 win over the Cincinnati Bengals on Sunday.

Prior to the game, NFL Network's Ian Rapoport reported that Browns receiver Odell Beckham Jr. "has been playing through a serious and often painful sports hernia injury, sources say, one that will necessitate surgery in the offseason."

Rapoport added: "He hasn't missed a game yet, but he has been battling."

Mayfield told reporters during his postgame press conference that the injury "wasn't handled the right way":

#Browns Baker Mayfield said the training staff should’ve seen to it that Odell Beckham have surgery in training camp and then he would’ve only missed 1 or 2 games.

After his comments, Mayfield took to Twitter to clarify his stance:

Those people within our building know my intentions and where I am coming from. I truly believe that and I apologize to those that don’t deserve the backlash.... today was a good team win. On to the next one.

Beckham caught two of his five targets for 39 yards against the Bengals. His playing through a sports hernia explains plenty.

The 27-year-old has not found the end zone since Nov. 24 and only has two touchdowns all season. Beckham is on pace for his lowest single-season touchdown total since his four-game 2017 season in which he caught three scores before season-ending ankle surgery.

Beckham's two games with at least 100 yards receiving starkly contrast the five he posted last season while he was a member of the New York Giants. He last caught over 100 yards on Nov. 13 when he had six catches for 101 yards.

Mayfield's opinion that the Browns medical staff mishandled Beckham's injury could also speak to why Beckham has reportedly been wanting out of Cleveland after this season:

Does Odell Beckham Jr. really want out of Cleveland? @JayGlazer has the latest: https://t.co/5XEDYj6Iba

The LSU product declined to talk about any alleged desire to leave Cleveland at his locker after the Bengals game:

#Browns  WR Odell Beckham Jr. on report he wants out of Cleveland, “I’m not going to talk about any offseason stuff that’s going on right now” https://t.co/ha0gpEGUHs

The No. 12 overall draft pick in 2014 landed in Cleveland when the Giants traded him in March, which fueled high expectations for the Browns entering this season. They have not lived up to the hype with a 6-7 mark.

Priefer Among 3 Assistants Browns Confirm They Will Keep

Priefer Among 3 Assistants Browns Confirm They Will Keep 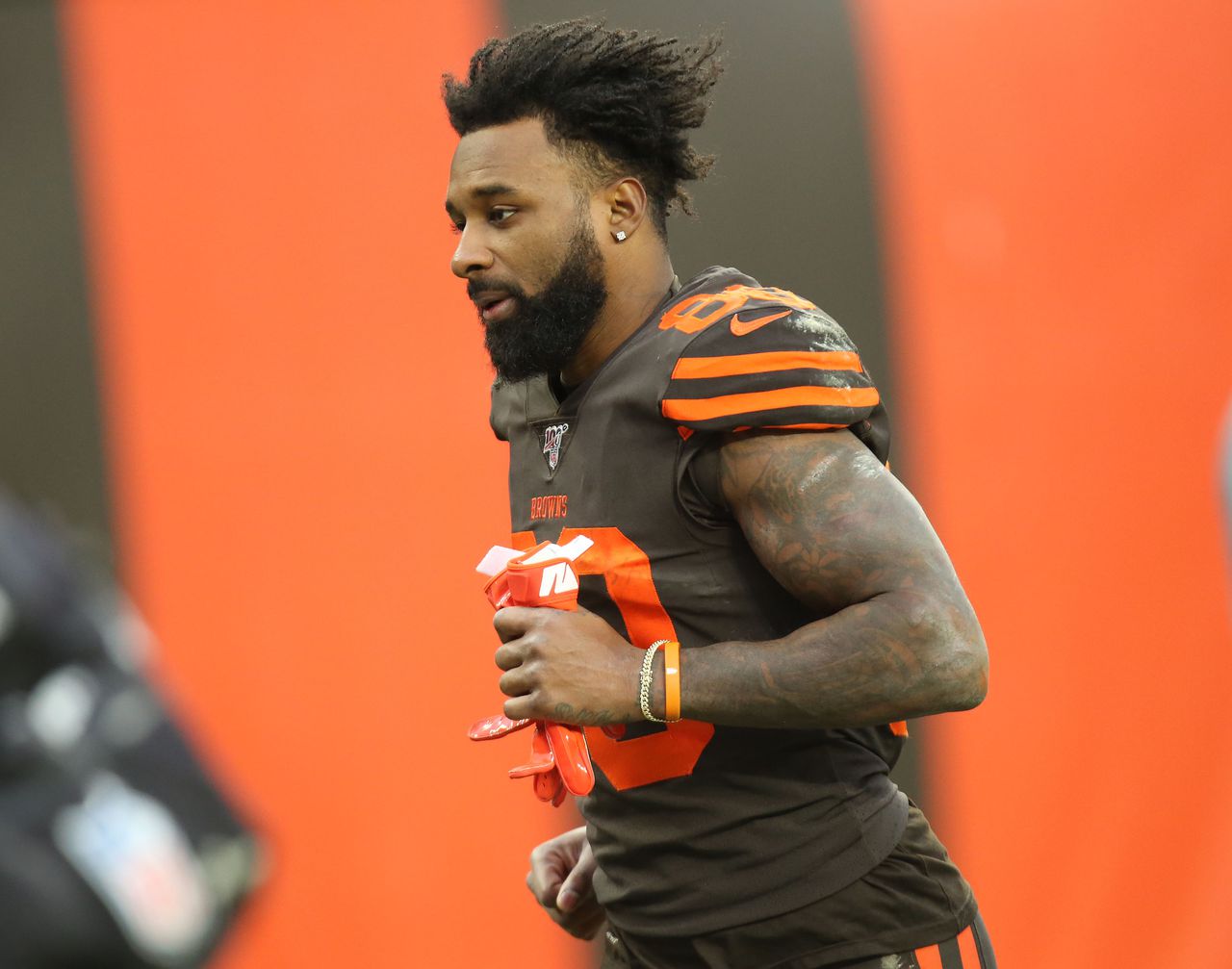