Barcelona forward Luis Suarez has said the back-heel goal he scored in the team's 5-2 win against Real Mallorca is the best of his career.

The Blaugrana were leading 3-1 when the Uruguayan produced his audacious moment, as he diverted the ball into the net with his back to goal. Antoine Griezmann opened the scoring at the Camp Nou, with Lionel Messi going on to grab a hat-trick.

Following the game, there was plenty of buzz about Suarez's inspirational piece of play. Afterwards, he said it's the best he's netted in his illustrious career so far, per Sacha Pisani of Goal:

"It's the best goal of my career. I knew that it was a tight angle and the last option I had was to hit it with my heel. I was looking to bounce it because I had very little chance against the goalkeeper.

"[Head coach Ernesto] Valverde tells me that sometimes I miss the easiest ones and score the most difficult ones."

Here is the moment in question, with the 32-year-old grabbing his eighth goal of the La Liga season:

Per OptaJose, every team in the Spanish top flight has felt the wrath of Suarez since his transfer from Liverpool in 2014:

28 - @FCBarcelona's Luis Suárez has scored against every team he has faced in @LaLigaEN (139 goals). Spectacular. https://t.co/qpxLvCEmDF

After Real Madrid were 2-0 winners over Espanyol earlier in the day, the victory ensured Barcelona kept pace with their great rivals at the top of the standings. They are both four points ahead of Sevilla after 15 games.

Barcelona have struggled at times this term, but the win over Mallorca was an indication of what the team is capable of when they play to their best, with Suarez, Messi and Griezmann all shining.

As Spanish football journalist Graham Hunter noted, the return to fitness of Messi has coincided with an upturn in attacking output for the Blaugrana:

Since Messi got injury free, against Sevilla on Oct 6, @FCBarcelona have produced 30 goals. #Messi has made or scored 20 of them. In 11 matches

Spanish football writer Andy West also commented on the genius of the Barcelona forward, who earned his sixth Ballon d'Or ahead of the contest:

There's always this debate about which is the best football league in the world. Lots of factors, many of which are subjective, and it's ultimately probably an unanswerable question. But La Liga has one clear advantage over the rest: you get to watch Lionel Messi.

"This shows the confidence we're gaining as the matches go by," said Suarez of the team's mentality. "We've been looking for our team-mates more and it was a great match today."

The purple patch in form comes at an ideal time for Barcelona, as they gear up for a challenging run of fixtures.

Next week they will face an entertaining Real Sociedad side away from home, before they host Real Madrid in what promises to be an enormous Clasico occasion.

Following the arrival of Griezmann from Atletico in the summer, there were some doubts as to whether Suarez would remain a key man for Barcelona this season. When he produces moments like he did on Saturday, it's a reminder of just how good the striker can be when he's in full flow.

Can: Sancho Needs to Be More Mature

Can: Sancho Needs to Be More Mature 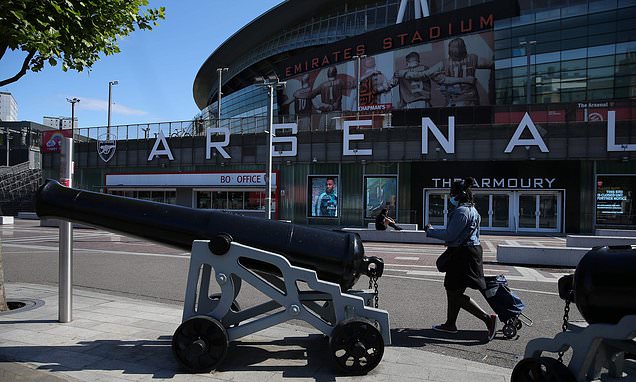 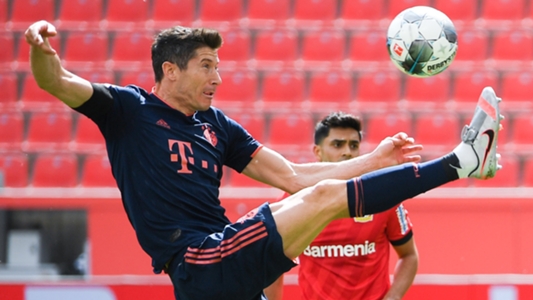