Cristiano Ronaldo's sister, Katia Aveiro, wrote a lengthy post on Instagram calling out Liverpool's Virgil van Dijk after he made a joke about the Juventus star during Monday's Ballon d'Or awards.

Per The Independent's Samuel Lovett, after being asked about Ronaldo's absence from the ceremony in Paris, Van Dijk—who finished ahead of the Portuguese forward and behind winner Lionel Messi in the running—joked: "Why? Was he a candidate?"

#Ronaldo’s sister Katia Aveiro having a go at VVD on Instagram. Eish. https://t.co/498YKr0JeJ

Per Lovett, she hit out at Van Dijk's failure to win the Premier League title, which Ronaldo won three times with Manchester United:

"Cristiano Ronaldo was a tri-champion in the country where you have been playing for years and you still haven't got your hand on the trophy.

"Cristiano Ronaldo was even the best player and best scorer in the country where you play Virgil. By the way, he was even younger than you."

She also sought to remind Van Dijk of the 2018 UEFA Champions League final, in which Ronaldo's Real Madrid beat the Dutchman's Liverpool. It was the fifth time Ronaldo has won the competition.

Likewise, Aveiro wrote about the UEFA Nations League final in June, in which Ronaldo and Portugal "crushed" the Netherlands to become the inaugural winners.

"Now Virgil will win titles from those who really count and then we'll talk," she added. "When you have a handful of them, the really important ones, you might be able to sit at the table with Cristiano."

Cristiano Ronaldo's sister whenever someone makes a joke about him https://t.co/uRhFqrmnHE

Van Dijk played down the joke he made in a response to Piers Morgan on Twitter, after the broadcaster similarly reacted disapprovingly:

@piersmorgan @Cristiano Hi Piers, If you don’t jump on the social media bandwagon and would listen to the whole interview then you would know I made a joke, and only got respect for those 2 😀

It is not the first time Ronaldo's family have responded angrily after his failure to win an individual award.

Aveiro hit out when Luka Modric was named UEFA's Player of the Year last year, while his other sister, Elma Aveiro, did the same when Modric beat him to the 2018 Ballon d'Or:

Why did Cristiano Ronaldo not win the Ballon d'Or? Ask his sister, Elma... https://t.co/JgmJMav3gF https://t.co/YJeCcUvyfp

Last month, Ronaldo's mother, Dolores Aveiro, said her son would have more honours if not for the "football mafia."

This year, the Ballon d'Or always looked to be between Messi and Van Dijk, as it proved.

The 34-year-old did not go empty-handed on Monday, though, as he was crowned Serie A's Player of the Year after helping Juventus win the title.

Ronaldo will be 35 in February. While he's still got time left at the top level, it seems unlikely at this point he'll win another Ballon d'Or unless he can guide Juve to the UEFA Champions League title next year. 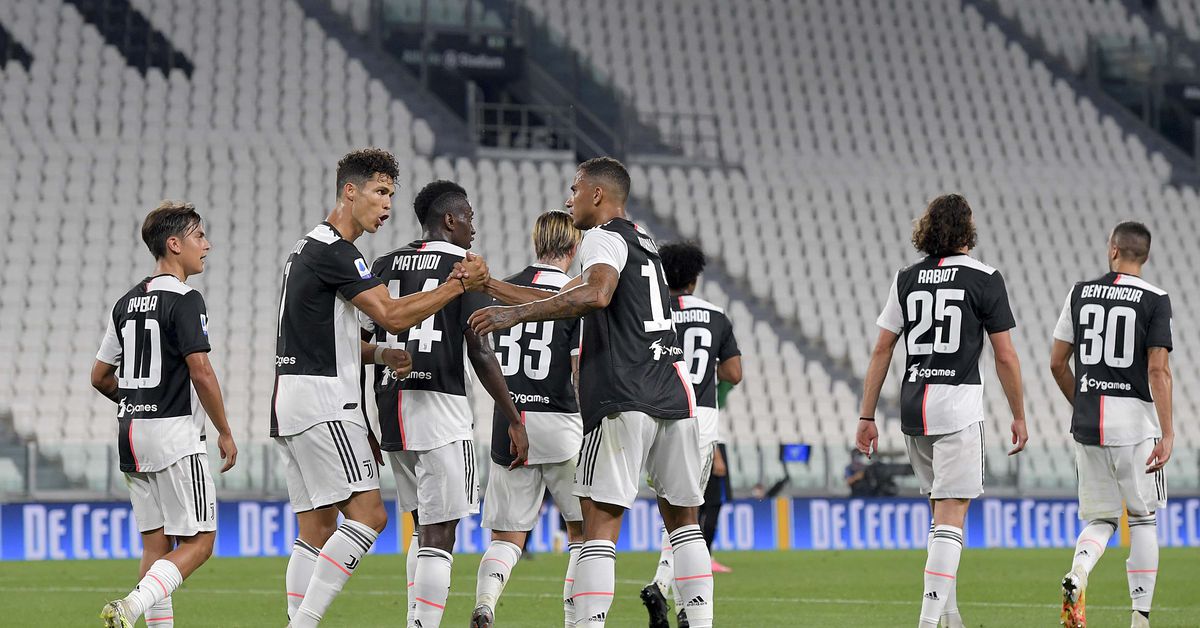