If Josh Hader is moved this offseason, the New York Mets would be "one of many teams interested" in the Milwaukee Brewers closer, according to Andy Martino of SNY.

Ken Rosenthal of The Athletic reported Monday the left-hander is "indeed available," noting the Mets as a team to watch.

The price tag would likely be high, though, with Martino listing J.D. Davis, Dominic Smith or Jeff McNeil as possible centerpieces of a deal.

McNeil was an All-Star last year in his first full season with the team after hitting .318 with 23 home runs, while Davis and Smith were part-time players who emerged as possible key contributors going forward after big seasons.

Still, this is the cost of acquiring an elite talent like Hader, who has a 2.42 ERA, 0.85 WHIP and 15.3 strikeouts per nine innings in three seasons in the majors. He has been an All-Star in each of the last two seasons while earning Cy Young votes in 2018.

Milwaukee might want to make a deal with his salary set to rise entering arbitration, but there will likely be a bidding war around the league when he hits the trade block.

Considering the Mets finished last year 25th in baseball with a 4.95 bullpen ERA, this could fill a major need for the team heading into 2020.

New York general manager Brodie Van Wagenen also has a relationship with Hader after previously representing him as an agent. The executive has also acquired past clients like Robinson Cano and Jed Lowrie since joining the organization.

However, the Mets also made a blockbuster trade for Edwin Diaz last offseason while also signing Jeurys Familia, both of which struggled to an ERA over five in 2019. Making another high-profile deal for a reliever could be a major risk for this front office. 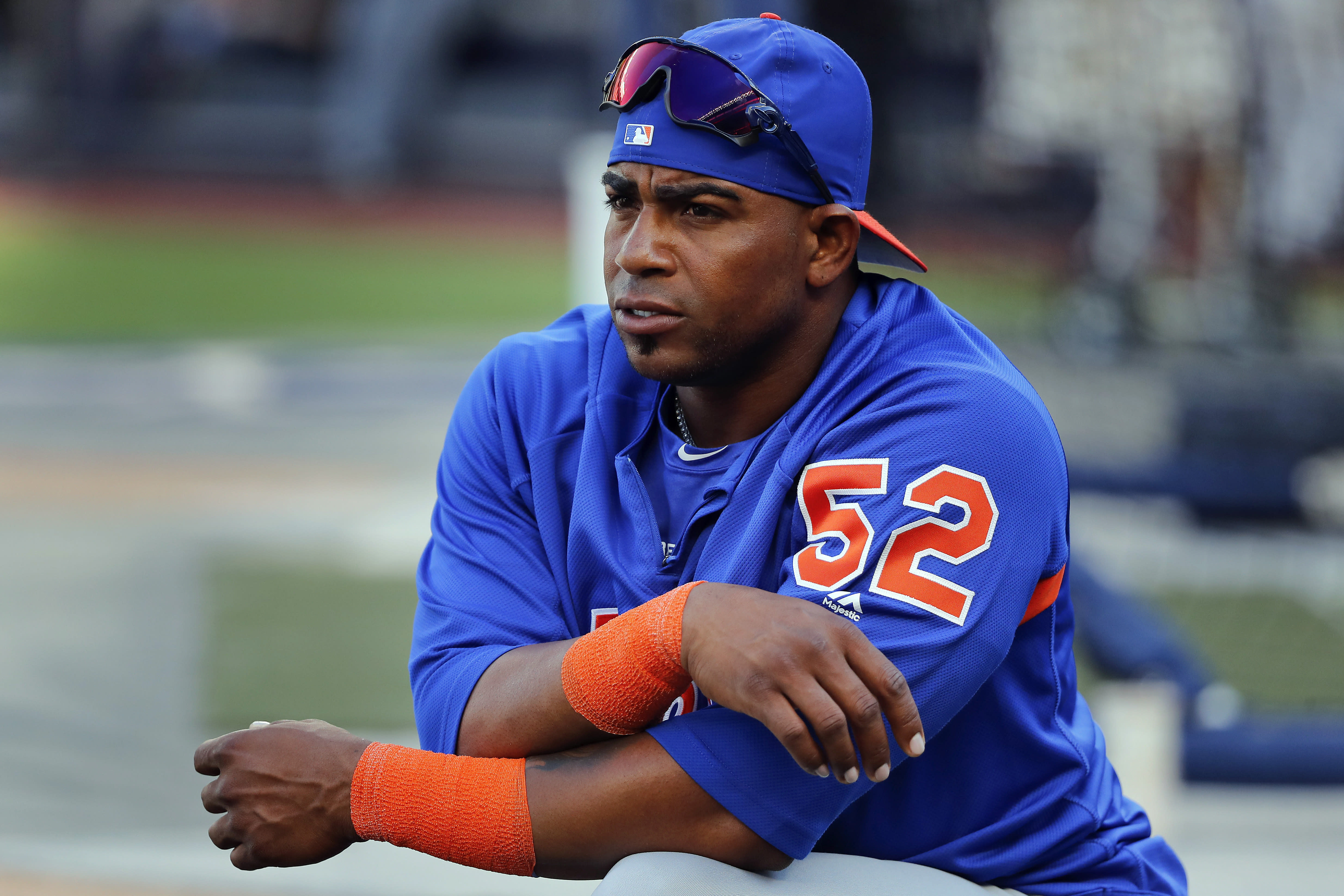