Marco Silva has been sacked as manager of Everton.

The Toffees announced the decision on Thursday with Everton sitting in 18th in the Premier League table after a dreadful start to the 2019-20 campaign.

The 5-2 loss to local rivals Liverpool proved to be the final straw for Everton's power-brokers, with the Toffees suffering nine defeats from their first 15 games of the campaign.

Afterward, the Portuguese was coy on questions regarding his future:

Marco Silva responded to questions about his future at Everton after the 5-2 defeat to Liverpool #LIVEVE https://t.co/AcD5jslFwO

Many expected Everton to be challengers for a top-six berth this season after a strong end to the previous term when they beat Chelsea, Arsenal and Manchester United. However, despite spending big on the likes of Moise Kean and Alex Iwobi in the summer, they have toiled.

Everton have lost 2-0 to all three newly promoted teams and failed to settle on a consistent setup. Kean, who arrived from Juventus amid much hype, has been underutilised, starting just two Premier League games.

While wins over West Ham United and Southampton hinted at a turnaround in fortunes, the team have underperformed for too long, and the club opted to act.

Per Chris Bascombe of the Daily Telegraph, there are also doubts regarding those who have been tipped as possible replacements:

Dave Downie of BBC Sport was critical of the club following the embarrassing Merseyside derby loss:

“Too good to go down.” “We’ll always turn it around.” “We do ok against the better teams.” People need to get real here. It’s irrelevant how much you rate those players, they’re an utter shambles and right now Everton are a bottom three side. #EFC

According to Andy Hunter of the Guardian, Everton have considered ex-manager David Moyes as a possible replacement, with Tim Cahill poised to potentially come in as his assistant.

Bournemouth manager Eddie Howe, who is an Everton supporter, is also said to be in the frame, per Sky Sports.

A Brief Analysis of Marcel Brands’ Signings for Everton 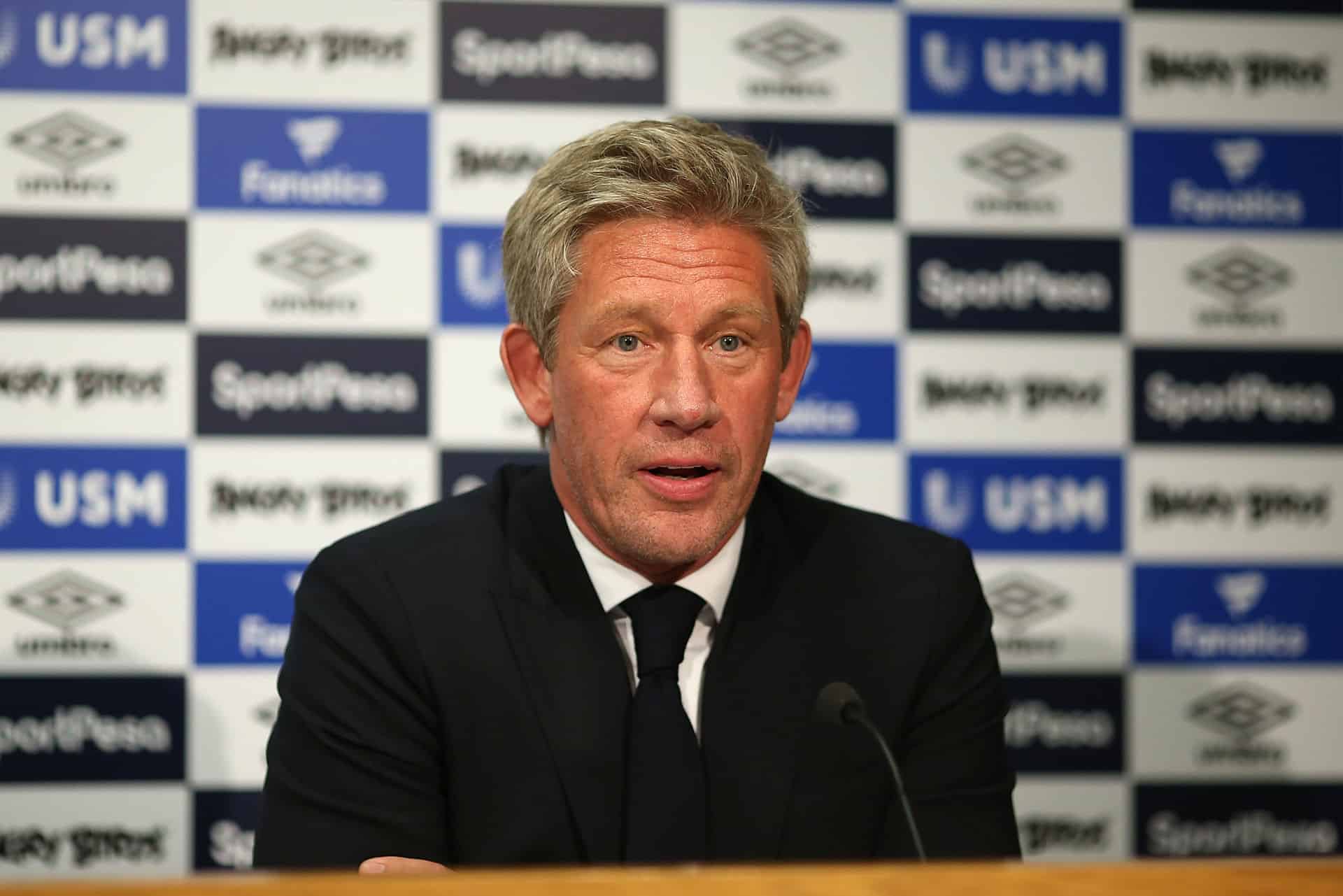 A Brief Analysis of Marcel Brands’ Signings for Everton