At 20 years old, Mbappe has already accomplished so much in his career. He starred at the 2018 FIFA World Cup in France's glorious campaign, and he has already won three Ligue 1 titles—two with PSG and one with Monaco.

Given he still has many years ahead of him, Mbappe's potential has excited plenty in the game, and Hazard is sure the Frenchman will reach the summit of the sport.

"In a few years, he will certainly be the best player in the world," said the Real Madrid star, per Le Parisien (h/t Ieuan Ivett of the MailOnline). "This title, there are a lot of players who fight for it, but if he continues like this, Kylian will be one of the greatest footballers in the history of the world."

Hazard was also asked about the rumours linking Mbappe with a move to Los Blancos and said he would love to play alongside the forward given the chance: "A footballer constantly dreams of playing alongside the best. If tomorrow I could bring Kylian to Real Madrid, I would try. But not only is it not just me who can decide this, on top of that, I don't even think I would be asked for my opinion."

Madrid have a forward of their own who is shining, though, with Karim Benzema one of the only players in the world who can rival Mbappe's scoring haul in 2019:

However, Benzema turns 32 next month, so there will be thoughts about the future at the Santiago Bernabeu.

With Luka Jovic not yet settling in to life with Los Blancos, it's no surprise rumours linking the club with Mbappe have started to ramp up again in recent weeks.

L'Equipe (h/t Get French Football News) reported that PSG want to tie Mbappe down to a new contract, although the forward isn't completely convinced by the team's ability to challenge for the UEFA Champions League.

Madrid manager Zinedine Zidane also recently added fuel to the speculation, saying it's Mbappe's "dream" to play for the club:

Hazard made his own big-money transfer to Madrid in the summer and is beginning to find his feet after a slow start to his time at the club. While he's still only scored one La Liga goal, the Belgian's quick feet and dribbling skill have been key to Los Blancos' improvement in form lately.

Talk about Mbappe and Madrid will likely continue this week, with the two sides set to meet in the Champions League in the Spanish capital on Tuesday. 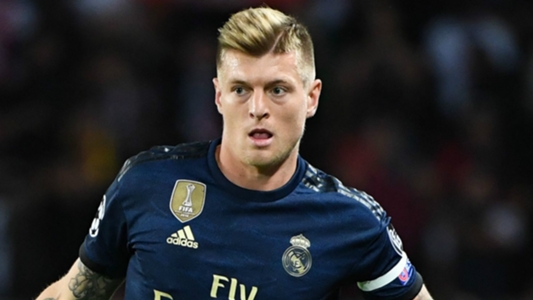 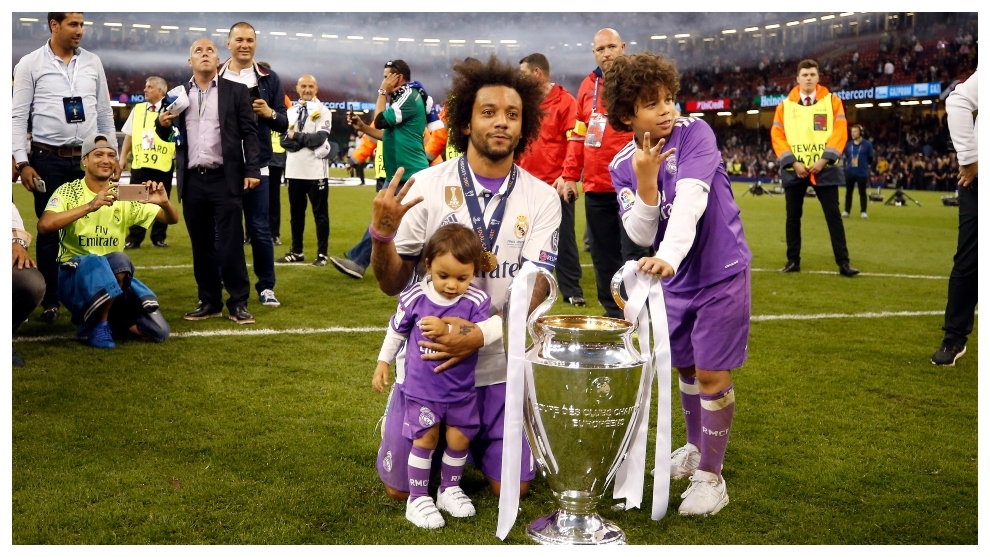