Marcus Rashford scored his seventh Premier League goal of the season, but it wasn't enough for Manchester United to avoid dropping points after a breathtaking 3-3 draw against Sheffield United at Bramall Lane on Sunday.

United looked to have three points in the bag when Rashford finished in the 79th minute to seemingly complete a remarkable comeback from 2-0 down. However, Oli McBurnie struck in the final minute and saw his clutch goal upheld by VAR following accusations of handball against the Scotland international.

Earlier, Lys Mousset netted his fourth of the season for the Blades, after John Fleck had put the hosts in front during the first half. Yet United woke up in the space of seven second-half minutes and got goals from three academy graduates, Brandon Williams, Mason Greenwood and Rashford.

Leicester City's Jamie Vardy is still the leader in the scoring charts, five ahead of United's top scorer in the league.

Vardy had cemented has his place at the top of the scoring charts by scoring Leicester City's second in Saturday's 2-0 win over Brighton & Hove Albion. Nobody on the pitch in Sheffield was going to realistically challenge the Foxes' marksman's supremacy, but some big-name attackers still misfired.

In particular, United duo Anthony Martial and Rashford struggled to synchronise their movements in conjunction with winger Daniel James.

United's lack of attacking impetus was duly punished when Fleck bundled in the opener after 19 minutes. The goal showcased how much the Red Devils are blighted by problems at both ends of the pitch:

Man Utd conceded the opener from this point 😬 #SHUMUN https://t.co/LDUnhgH85c

A shaky defence and a stuttering forward line is a nightmare combination for any team. Yet United's problems up top are compounded by the success of the striker they sold this summer, Romelu Lukaku.

His prolific run with Inter Milan adds salt to the wounds for a United side who neglected to replace the Belgian:

The more immediate grievance came from how well the Blades' own summer signing up front was playing. Mousset had played a key role in the first goal after bullying Phil Jones off the ball and teasing in a cross the visitors couldn't handle.

United were again unable to cope with the Frenchman when he found shooting space seven minutes after the break. Mousset didn't waste it, curling a terrific effort into the bottom corner to continue a superb recent run:

4 - Lys Mousset now has more goals in 10 Premier League appearances for Sheffield United (4) than he managed in 58 games for Bournemouth (3). Cherished. https://t.co/hWI13j0bwL

Mousset being withdrawn with a hamstring problem on 67 minutes seemed to take the steam out of the home side, and United sensed their moment to hit back. They did so when 19-year-old left-back Williams struck brilliantly on the volley.

The score was level five minutes later when Greenwood pounced to score his first league goal for the club.

Greenwood had set the stage for Rashford, who crossed superbly for the equaliser, to provide the decisive finish. It capped an incredible fightback given how listless United had been, particularly up front, for 70 minutes.

Rashford had struggled to assert himself in front of goal earlier in the season, but the 22-year-old has made a magnificent recovery recently:

Marcus Rashford’s last 11 games in all competitions: ⚽️ vs. Bulgaria ⚽️ vs. Liverpool ❌ vs. Partizan ⚽️🅰️ vs. Norwich ⚽️⚽️ vs. Chelsea ❌ vs. Bournemouth ⚽️ vs. Partizan ⚽️ vs. Brighton ⚽️ vs. Montenegro ⚽️ vs. Kosovo ⚽️🅰️ vs. Sheffield United Comeback. 💥💥💥 https://t.co/5eufw8agbi

His latest contribution looked enough to ensure a vintage United comeback, but McBurnie ended those hopes when he slotted past David De Gea after controlling the ball with his shoulder. The goal passed the eye test on VAR, and the Blades had frustrated another of the division's big names.

Meanwhile, United continue to pay a heavy price for the inconsistency of their performances at both ends of the team. 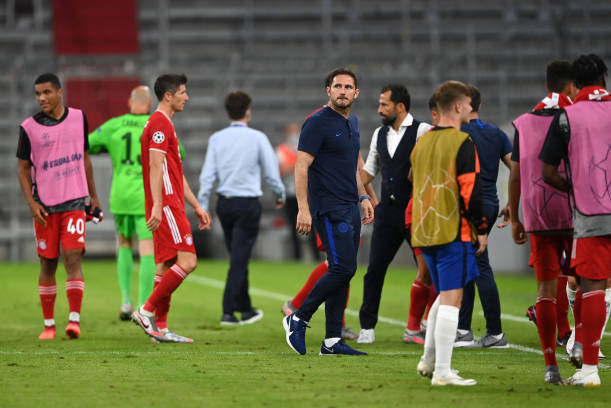 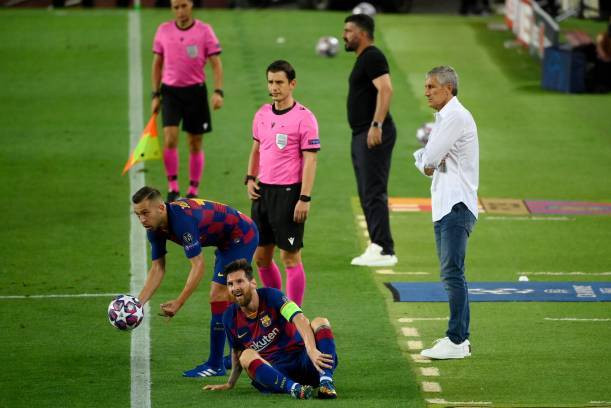 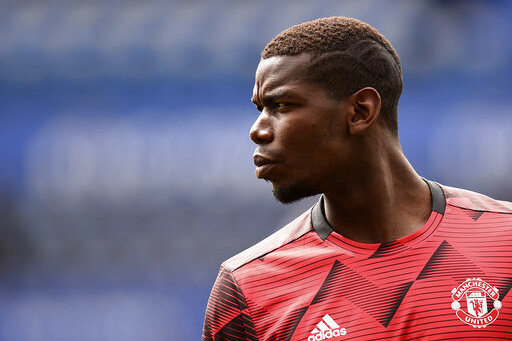