The New York Giants have reportedly "emerged as a real and legitimate potential landing spot for Jason Garrett" if the Giants move on from head coach Pat Shurmur and the Cowboys don't retain Garrett, per Ian Rapoport of NFL.com.

From @NFLGameDay: Could the #Giants be a landing spot for #Cowboys coach Jason Garrett if Dallas moves on from him? A look at one situation to keep watching... 👇🏼👇🏼👇🏼 https://t.co/GVdqWXmewd

Additionally, the Giants are Garrett's "preferred destination" if things dissolve with the Cowboys. And New York reportedly would have moved on from former head coach Tom Coughlin in 2014 had Garrett not signed a contract extension with Dallas.

The #Giants' 2014 season @RapSheet references here included a bad loss to the #Jaguars. John Mara later admitted he wanted to fire everybody after that one. But a 3-1 finish helped Tom Coughlin save his job one more year. https://t.co/zuxdKmqD1B

Garrett, 53, has been the Cowboys head coach since the midway point of the 2010 season, leading the team to an 83-63 record in that time. Under Garrett, however, the Cowboys have reached the postseason just three times and have only won two playoff games, never advancing past the Divisional Round.

That lack of postseason success has called into question whether Garrett is on the hot seat, given the impressive talent Dallas has accumulated in recent seasons. Despite the team's talented offensive line, excellent front seven defensively and the trio of Dak Prescott, Amari Cooper and Ezekiel Elliott, the team is 6-4 and arguably slightly underachieving this year.

The Cowboys remain the leaders in the NFC East, one game ahead of the Philadelphia Eagles, though a loss on Sunday against the New England Patriots and a win for the Eagles over the Seattle Seahawks would lock the teams at 6-5 (with Dallas holding the tiebreaker temporarily given their win over the Birds in the lone matchup between the teams this season).

That could potentially set up a winner-take-all matchup in Week 16. And if the Cowboys fail to win the NFC East or reach the postseason, it would be a monumental disappointment, and could usher in the end of the Garrett era.

If that happens, perhaps the 2-8 Giants will come calling. The Giants are just 7-19 under Shurmur, who has an uninspiring 17-42 record as a head coach in his career. While the team has undergone a rebuilding period, it's hard to imagine team ownership is thrilled with a two-win season to this point.

There may be some fans in New York who would find that to be an underwhelming hire, given the perception that Garrett has underachieved in Dallas to this point. It would certainly be a fascinating storyline in the NFC East, stoking the fire of an already heated rivalry.

Joe Judge Unwilling to Name Any Giants Starters Yet 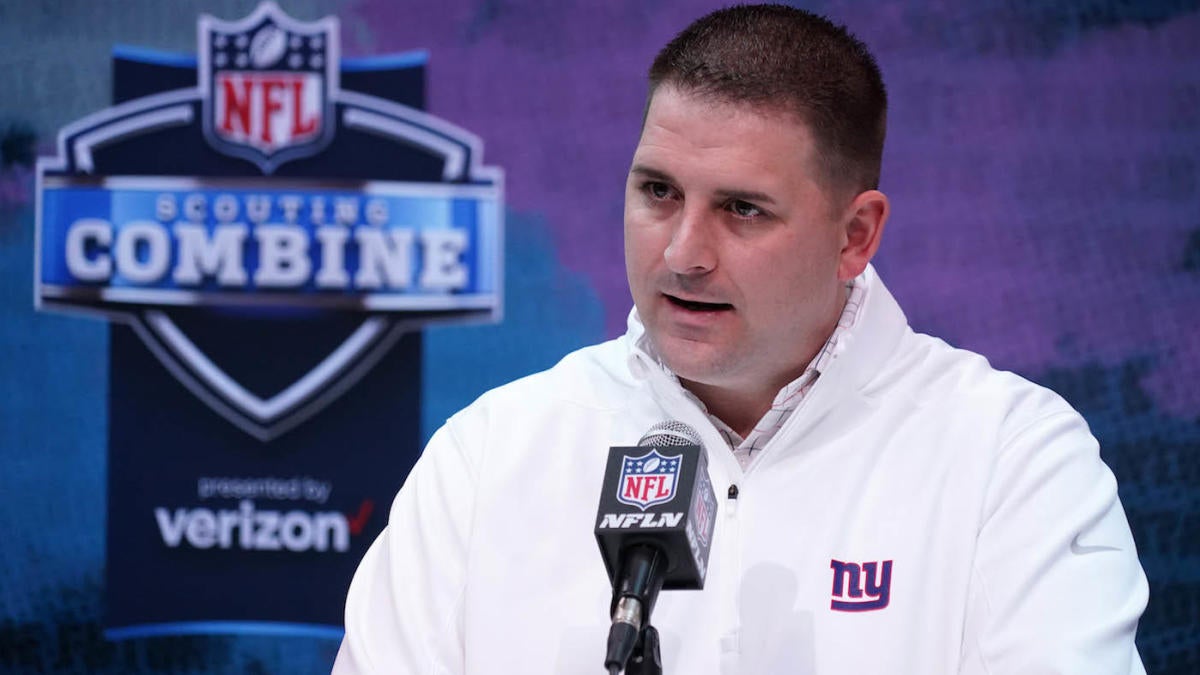 Joe Judge Unwilling to Name Any Giants Starters Yet