Gareth Bale's agent has accused the Spanish press of having a campaign against the Real Madrid man, in a response to their criticism over the "Wales, Golf, Madrid" flag he posed with on Tuesday.

Sport Witness reached out to agent Jonathan Barnett after reporting on the fall-out. He said they should be ashamed:

Sport Witness asked Bale's agent what he thinks of the Spanish media's obsession with the footballer's love of golf, to which he replied: "The whole media campaign is a disgrace and a lot of it is complete lies. Some of the so called media should be very ashamed of themselves."

Per Sport Witness, the local press have a long history of what they describe as "character assassination attempts." The Welshman is frequently criticised for a variety of things, including his injuries and his love of golf.

Bale hasn't played for Real since October due to injury, but he did join his compatriots for key UEFA Euro 2020 qualifiers against Azerbaijan and Hungary.

During the international break, he admitted he's more excited about playing for his country than his club, and he also told Sgorio Cymru (h/t Chris Burton of Goal) he was amused by a song the fans have used, regarding his love of golf.

After the 2-0 win over Hungary that clinched a spot at Euro 2020, a flag was brought out that featured the lyrics, and Bale did not hold back:

That did not go down well with the Madrid-based press. Tomas Roncero of AS called on the club to kick the player out:

Marca said it was the latest sign of disrespect shown to Los Blancos:

Bale has never shown much respect to @realmadriden And there's been another incident this week In his umpteenth sign of disrespect towards the club 🙄 https://t.co/TwOD9iirWF https://t.co/YYbkJCLgtC

Sport Witness collected several key quotes from several outlets. El Espanol called it "an authentic earthquake," while Marca said he has tested the club's patience far too much:

"Bale has squeezed the patience of Real Madrid until it reaches the white of the orange, where it begins to sour, where there is no longer pulp or juice or good taste, only resentment, that ugly aftertaste that passes from the palate to memory and smears good times.

"Yes, Bale is the one with four Champions Leagues, but also the one that does not respect either the club or the fans.

"And it is those ugly details of Bale that are going to take him out of the wall of memory, of the hall of fame, from the pedestal in which memory encumbers players like him. A legend will be (Luka) Modric, a legend will be (Karim) Benzema, a legend will be Marcelo. Gareth Bale will never be remembered with the love of relationships in which there has been a love so sincere that time can only mitigate it and not erase it. Madrid has taken too long to part with the Welshman."

Their reporter Ruben Jimenez called for his sacking, as did Madrid Sports.

The Guardian's Sid Lowe broke down the relationship between the club and the 30-year-old, explaining how no one is happy and a split seems inevitable. He nearly left for China in the summer, but the move fell through over Los Blancos' changing demands.

Per Marca's Jose Felix Diaz, club sources say they are still backing the former Tottenham star, believing he will be important for them moving forward. 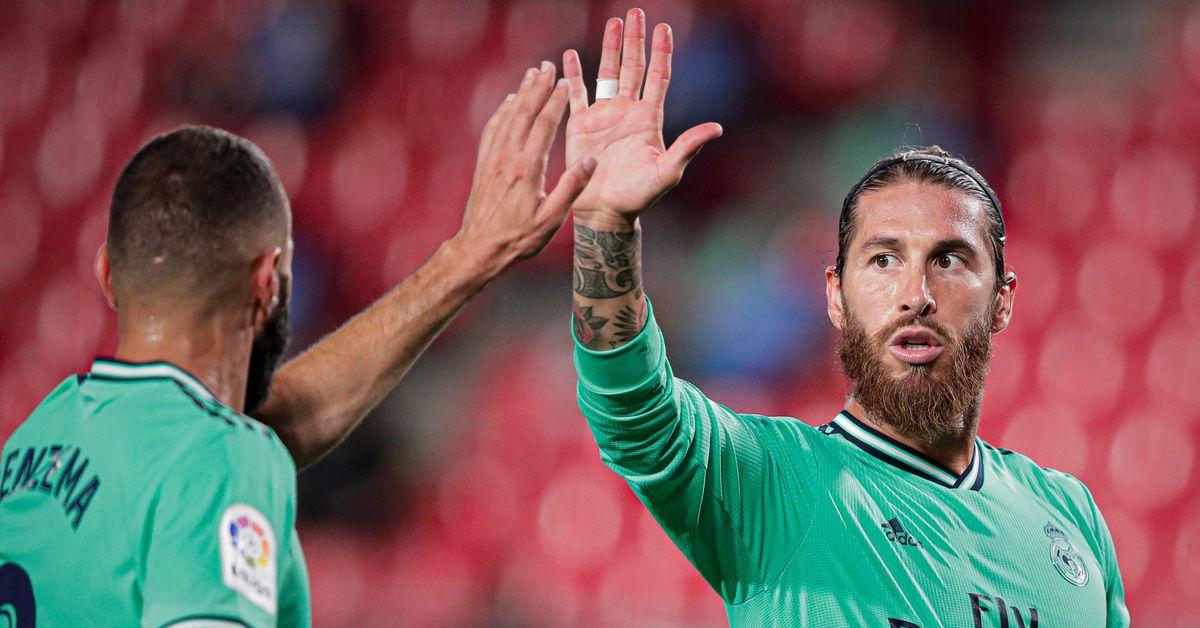 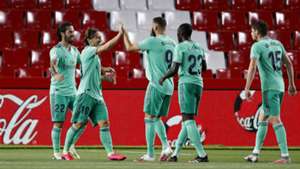 Mendy Is Madrid's 21st Scorer of the Season 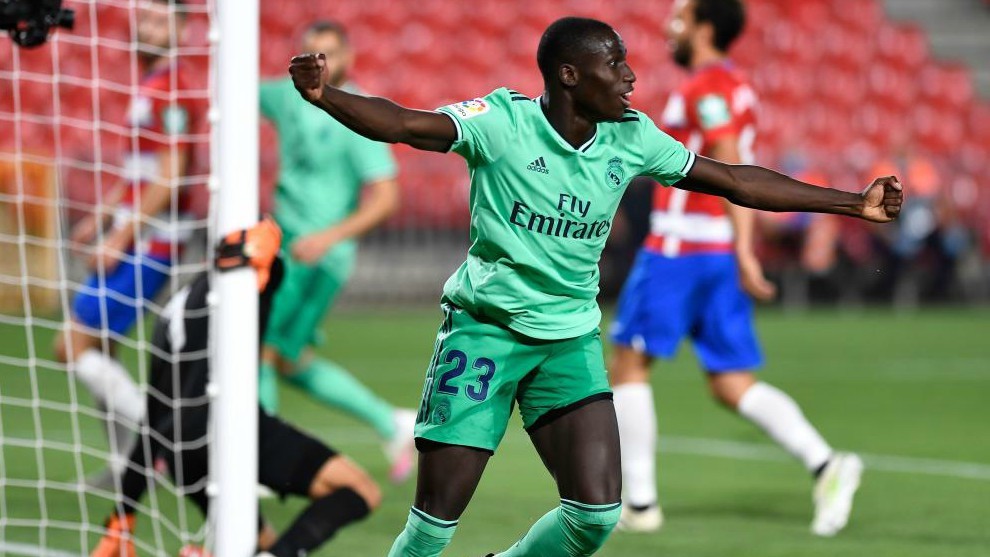 Mendy Is Madrid's 21st Scorer of the Season

Crazy Vinicius Stat as He Turns 20 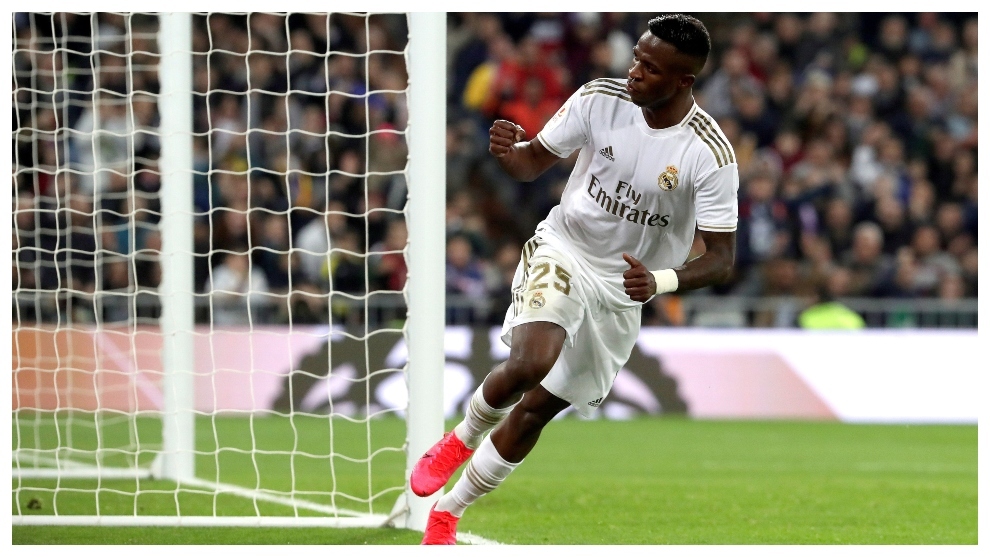 Crazy Vinicius Stat as He Turns 20